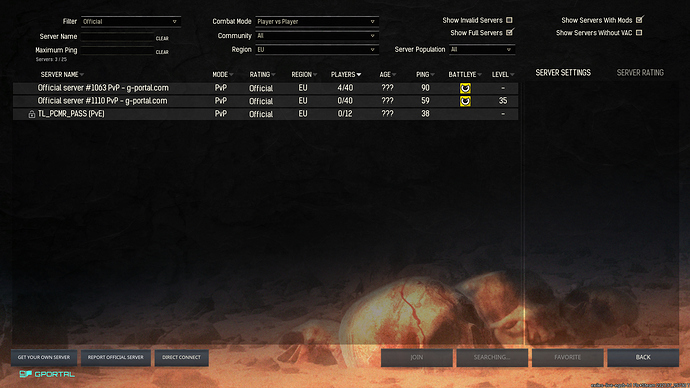 #1020 same issues, idk what you did funcom, but ever since the last update all the servers struggle with heavy lag. i mean HEAVY lag. Before - game was fine with 15 players in, now - server has ping jumps with 3 people in? As a dev i’m worrying that this is either problem with new serverlist fetching method, that (my guess) pings all the servers, if that’s true then RIP all the servers when game will go free on Epic Store. And the second idea is that it has something to do with your weird funcom friend services, which nobody asked for but hey, you pushed it into our faces anyway.

Just a suggestion but maybe next time push new feature one at a time. You know, so you know what caused issue and can easily fix it before pushing another 5 new bugs out at once.