Bug Description:Some ghost is not visible, the sounds play thuogh.

Expected Behavior: The ghost shown when the sound plays.

##Comments: Ghost I can se; (maybe for data reference) both side of shatterd bridge 3F/4F, Skullker’s end 4D.

Can you please provide us with a screenshot of one of the locations you are referring to?
Also, can you close the game and re-open it to see if the issue persists? 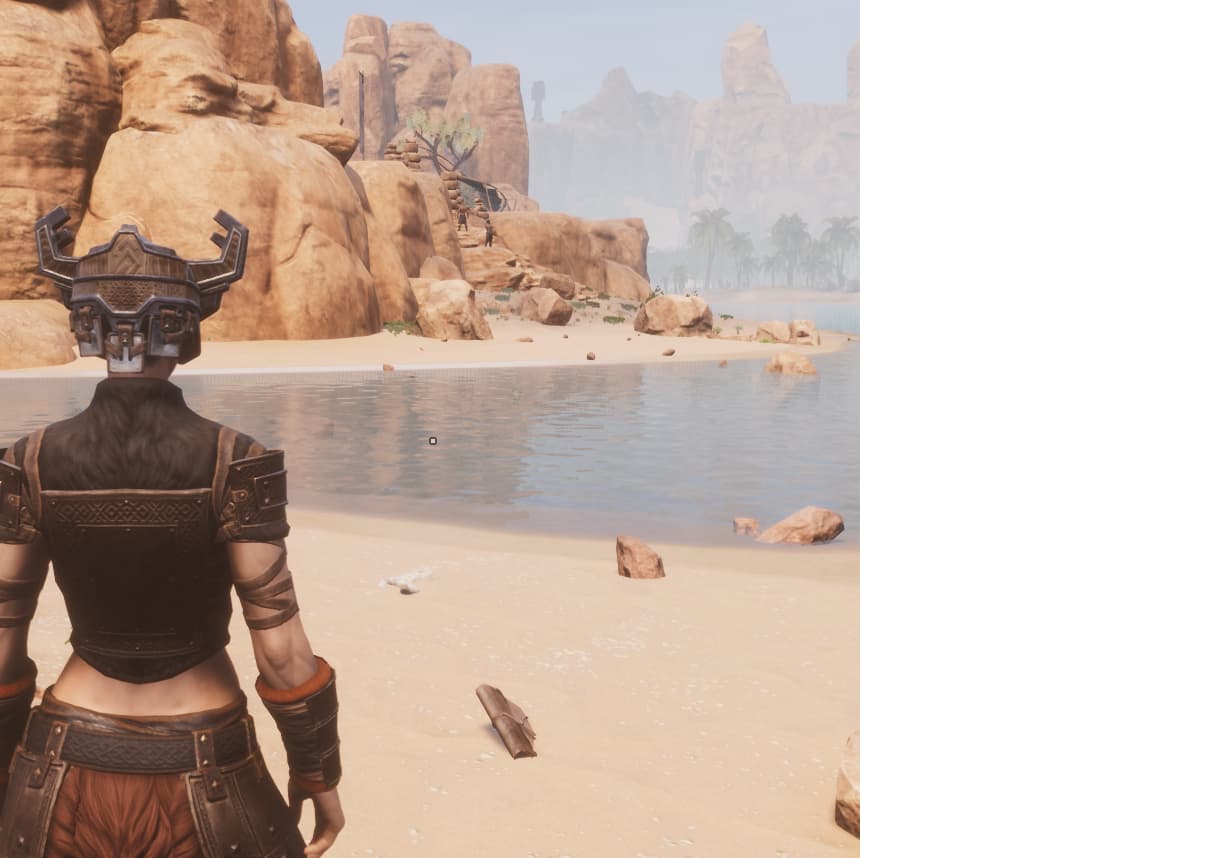 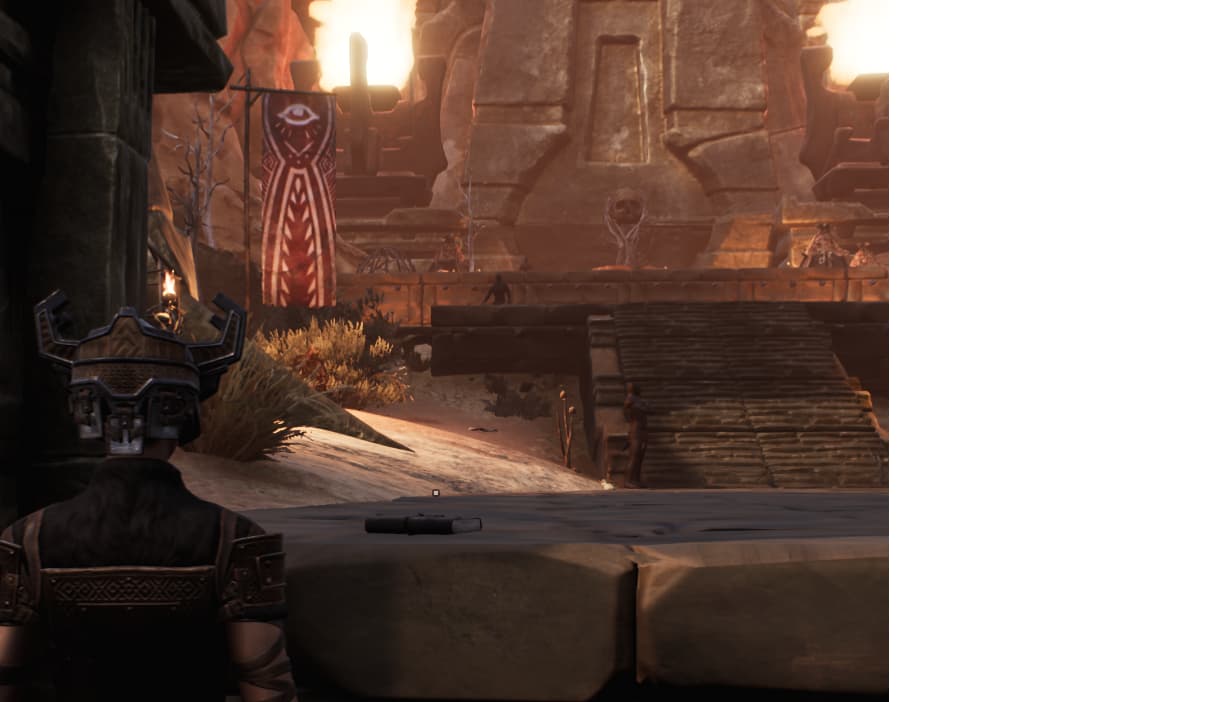 It is difficult to show what is not visible and I assume that you know the coordinates.
Here are pictures of the places I have seen so far lacking ghosts. (when the ghost sound is played)
I do not know what it is like with the ghosts higher up on the map. I restarted after a break from the game so I have not gotten that high yet.

(Right, I have restarted several times and the problem remains.)

I’ve always wondered if there should be ghosts here…as they can be heard but not seen regardless of the server I’ve played upon.

I’ve seen this on Xbox as well, or I guess not seen it would be more appropriate.

Thank you so much for the additional information.
We’ve passed this over to the rest of the team for further investigation. 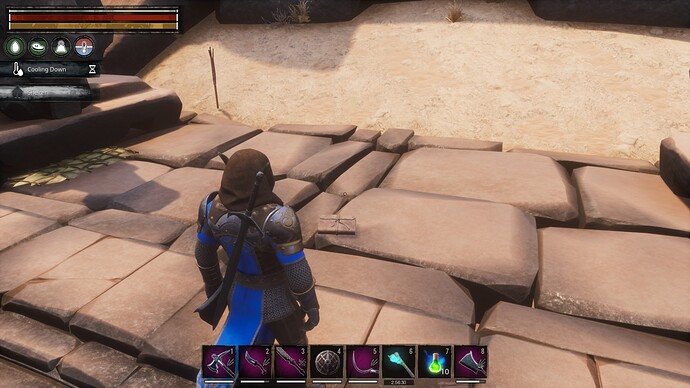 Sorry, I’ve known about these for a long time, just never occurred to me to report them as bugs. I guess I figured there were always bigger bugs for Funcom to work on.

I belive bigger buge is a priority but if we adress it they now it and can put in the list.

I belive you mean 5I, my first pic. its on the beach near cannibals rest.