In loving memory of Stromm 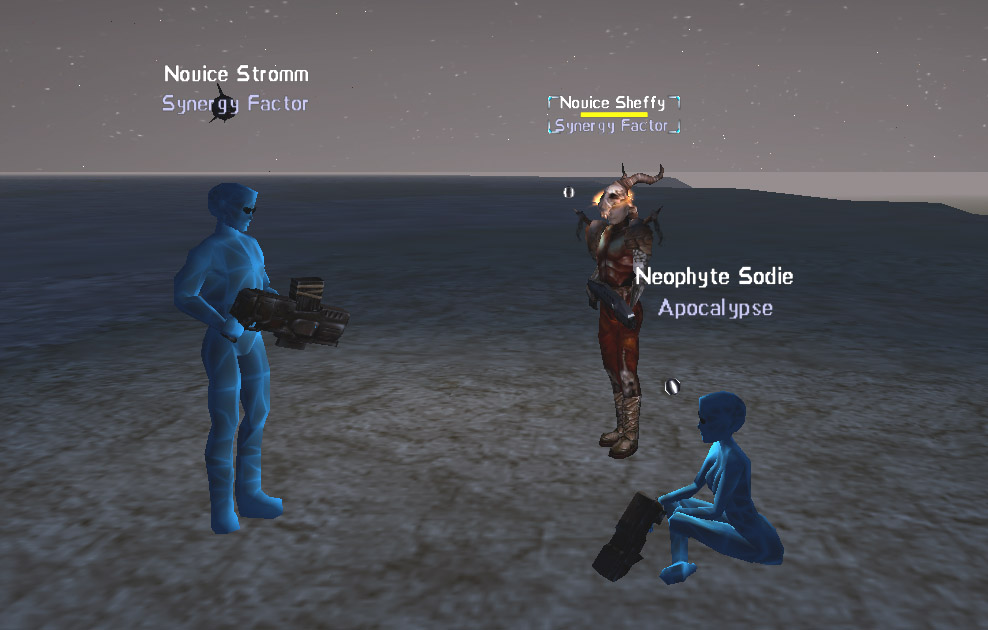 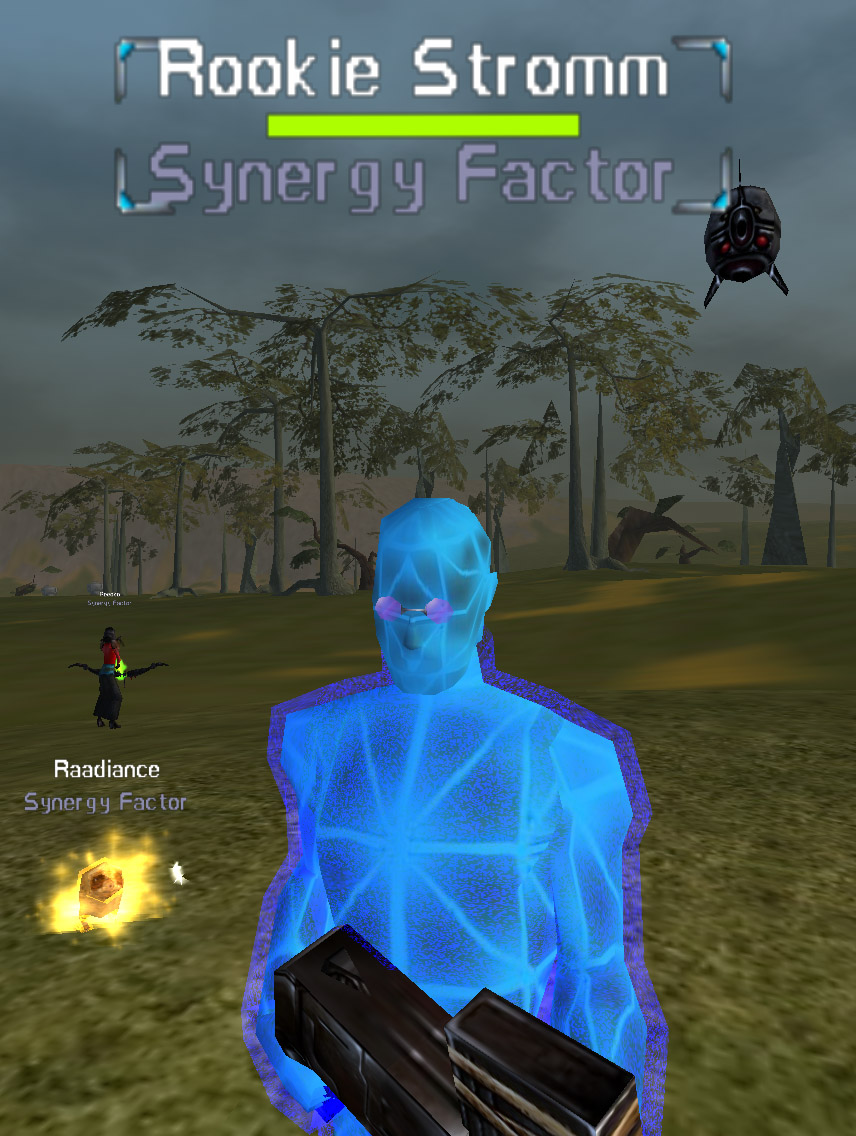 The forums are finally letting me post screenshots. Here are some cool ones from long ago. 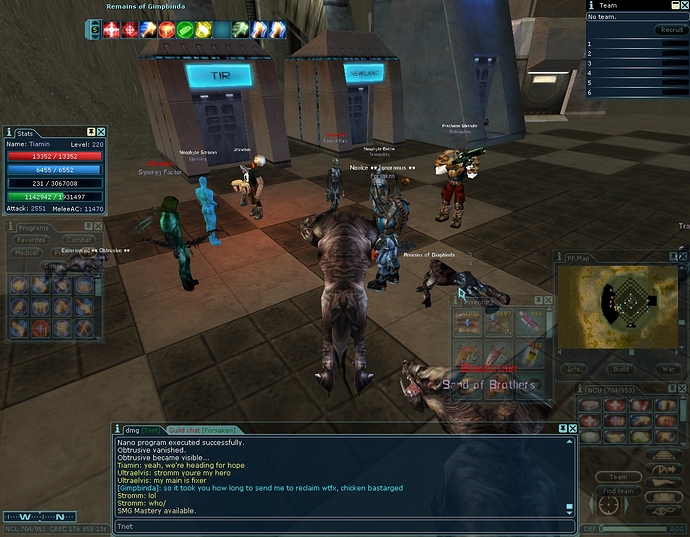 I have lost most, if not all recordings and screenshots from 2005-10.
This was the only one I could find, which was right after his return to AO.

Oh and this one for anyone who remembers the legend of the manual. 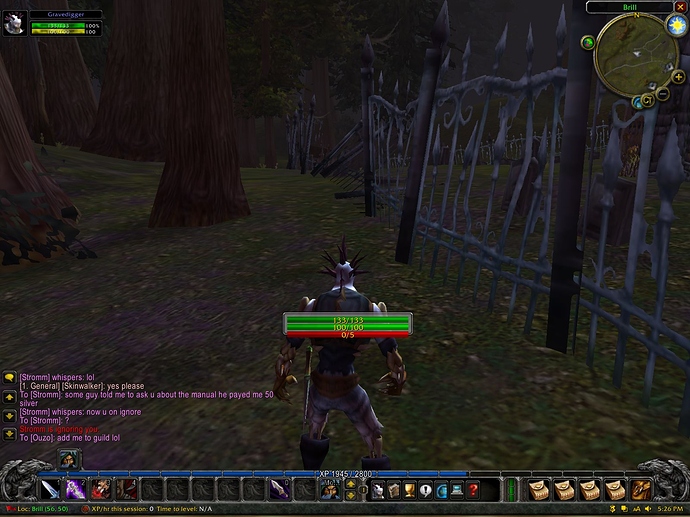 Yep, that’s me. All good here:)
Tried to find some screenshots of Stromm for the thread, but no luck. 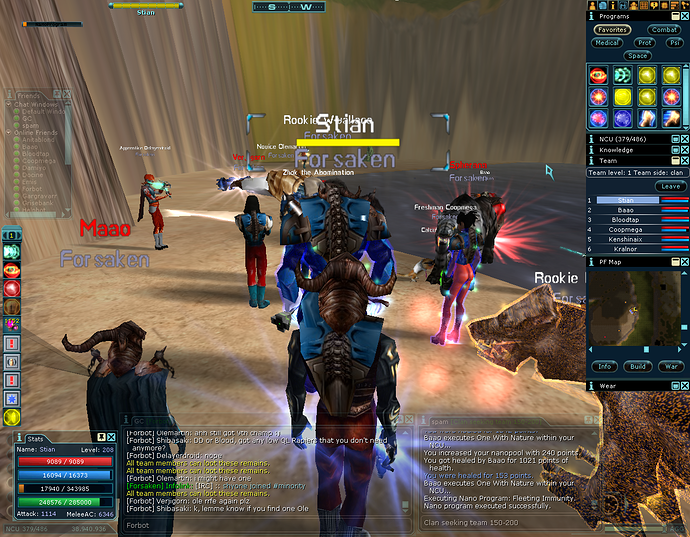 I have fond memories of Stromm during the 02/03 period. I’m sure he was around the level 50ish mark when we first chatted, I remember that he was asking so many questions related to enforcers and pvp.
I remember some fun times rushing Omni Ent arena with him and other clanners.
We took part in a pvp 2v2 contest inside some building one time and I remember that I got alpha’d hard by patk9 and an MA called Ecbolic I think. I felt pretty bad for being so useless but I remember how well he held his own against the 2 of them, pretty sure he managed to kill one of them on his own.

I remember watching him rise up from an inquisitive lower level fixer with a fascination in pvp to being easily one of the best pvprs in the game. I left the game around 2003 and I was fairly horrible at mass pvp so didn’t have much involvement during his NW domination but I always remember hearing about him.

He was some years younger than me and it saddens me to hear of his passing, even if we didn’t know each other at all outside of a few chats in the game, I just remember he was a real good guy who was wise beyond his years.

I am greatly saddened by this news, Stromm was a great friend and for me the biggest legend of the game. I will cherish the memories from the good old days with Uprising back in 2005. I recently returned to the game and met some of the old org mates from those days and Stromm quickly became an topic of discussion. Rest in peace brother, catch you on the flip side.

R.I.P Stromm best fixer on rk1 and one of the greatest leaders on clan side

Another name of the past… Stromm is a legend. So sad.

How did I miss those sad news?

I remember him well, as well as Synergy factor. He was difficult to forget.

RIP Stromm, you were a figure in AO.

First time in 10+ years I scroll around here. Fun memories.