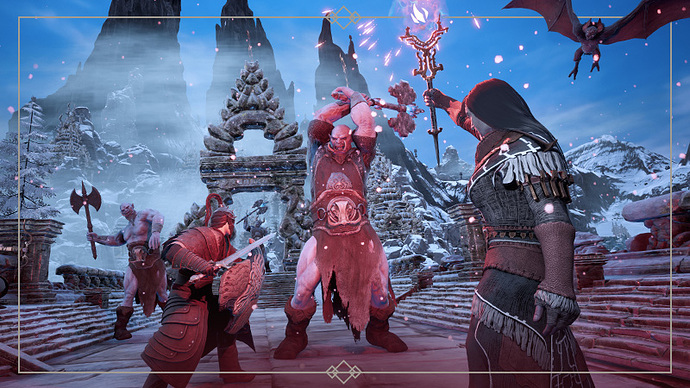 Greetings, Exiles!  Today, we look at followers, which is going through a major rebalancing and update in Age of Sorcery. These changes come through various new features and improvements, such as the new attributes and perks, new followers...

THE AGE OF SORCERY IS ALMOST UPON US

We are getting nearer to the release of this giant update and fundamental change in the development of Conan Exiles, and we could not be more excited to see what all of you will do with it.
"

Interesting note:
"With the Battle Pass, you will also see several new skins, such as the undead horse and the wight horse. "
This is telling me that the skins are for perm. horses out of the stables since you will need an inventory horse to use the skin.

Obviously our great Beta testers are doing some good, good work. Thank you all, your participation means the world to me!

I got a glimpse of the undead horse skin in their battle pass pics and the wight horse is in the trailer. However I don’t see a saddle on it so now I’m worried it’s just a summoned thing unlike the undead horse. 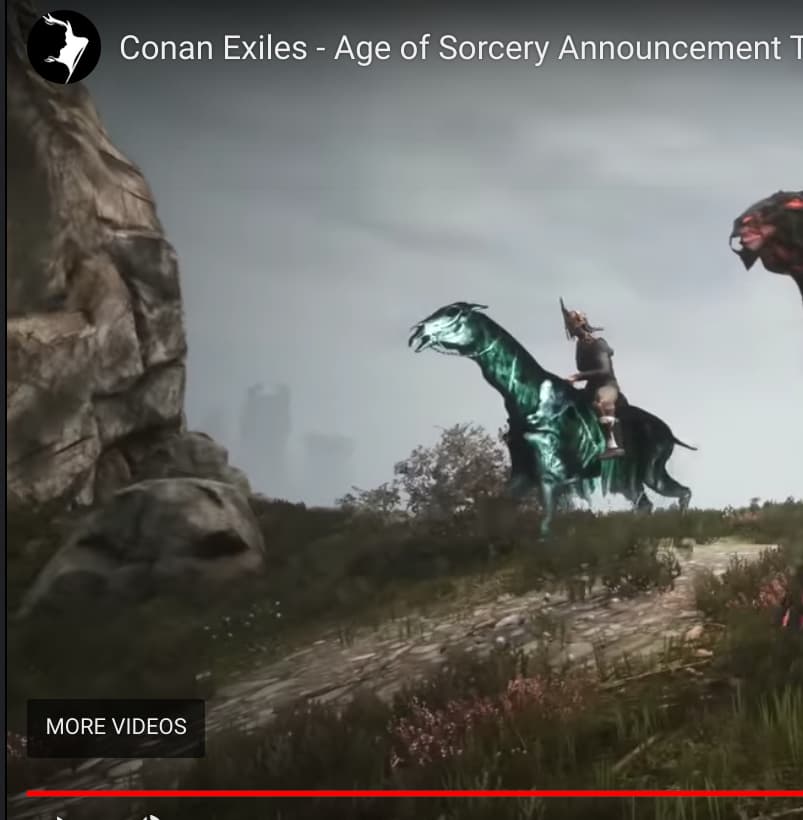 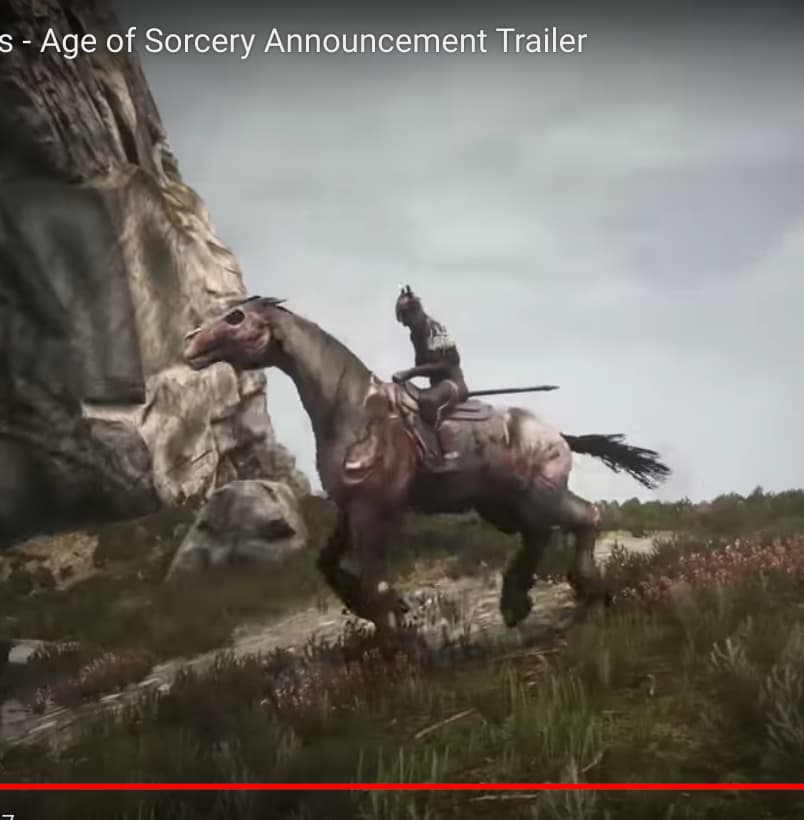 I like the way it sounds, seems like im gonna need a t4 zmbie factory setup. Or maybe the 5 story meta godzilla factory

EDIT: in light of all this my one request would be to be able to put dead bodies in the freezer

This is telling me that the skins are for perm. horses out of the stables since you will need an inventory horse to use the skin.

Maybe you need a horse carcass

But with time, even the dead may die. 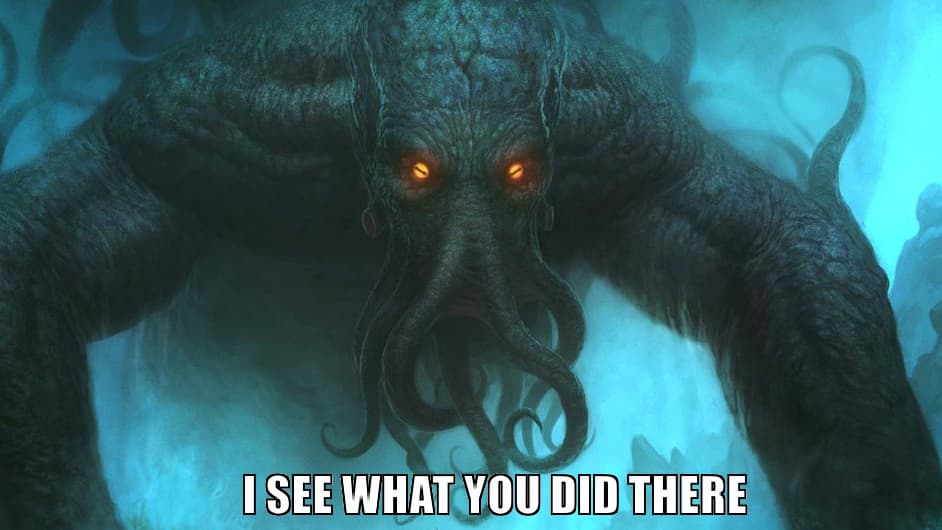 I was already panicking. The German version of the text says “Der Battle Pass umfasst außerdem einige neue Skins wie das untote bzw. geflügelte Pferd.” Geflügelte Pferd = Winged Horse!!! I thought a Pegasus or something like that was coming. Flying horses would completely destroy the immersion for me.

reviving corpses that need to be replaced after some time…

yeah, not entirely sure I like that part. I mean, part of the reason to have undead minions is that whole “eternal guardian” thing. But they supposedly start out powerful instead of having to be trained up, so I guess I’ll just reserve judgement until we can get our hands on it.

This is the part that got my attention: (under Balancing)
“We have an additional feature in the works related to survivability of followers,…”

Im hoping it means we can keep our favorite stats souls and place em in new bodies, though i doubt it but its gonna be a nightmare keeping t4s around if we cant keep them in a freezer

Balancing the nerf likely, they dont want them to fall over and become useless but also not the star of the show