Mobs spawning inside base

base near Harbor of the Drowned up on a ridgeline. Grid E12
have had big fish fattys spawning within my structure which is an unpleasant surprise (and ugh… the smell!!! or is that the drunken pirate fighter??)

at first thought possibly a buggy jump glitch b/c one was chasing me and i didnt realize it… since the mobs are extra janky and twitchy the past few days. but it has happened 2x more in 24 hours when i have simply been inside and crafting. thankfully it gets stuck on the entry level (one block high) but i thought foundations preclude mob spawning. the base floor s solid foundation, not using the foundation outline w/ ceiling tile flooring method. this happening to anyone elsewhere on the isle or in this same area?

Hi @Fubar236, could you please provide a screenshot of the in-game map pointing at the exact location of your base, as well as one or more screenshots of said base as seen from its exterior and the spot where the mobs spawned?

Player claim should prevent most mobs from spawning, but there might be certain cases or areas in which the spawners are not fully blocked by the claimed area. 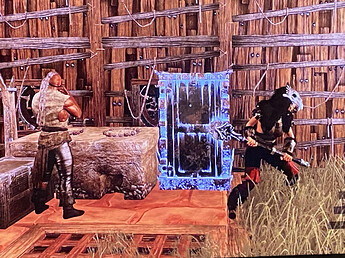 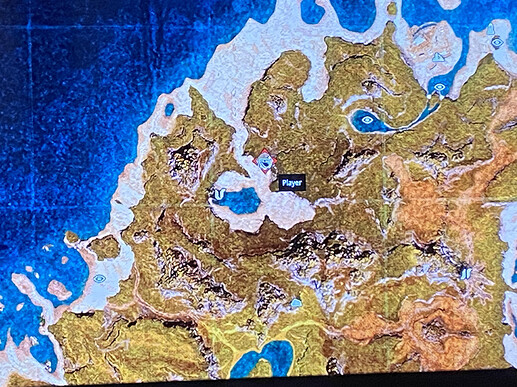 sorry like a noob i didnt think to photo the actual mob standing in my fridge, but it was basically stuck in the stove/fridge space btwn the 2 thralls.

can update later w/ a pic of the outside of the base. but right now i am either getting “server full” or “Failed to Join Game” error messages 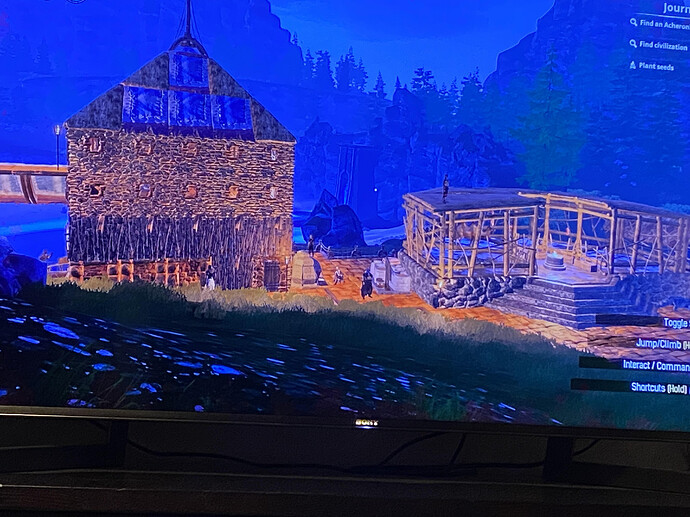 image4032×3024 1.28 MB
there is the outside view screenshot.
the inside pic is just inside the door (botttom right of structure)
the HotD vault is in the background behind the rock (btwn the structure & animal pen)

I’ve had this happen with shalebacks on the EL map near Noob River. They occasionally spawn inside my base.