Hello, I’m going to talk about NPC bugs first:
When we stun a NPC, it falls under the map and we can under no circumstances recover it to hang it on a rope (apart from waiting for it to respawn but it’s a waste of time). I have two links.

Then, as far as animals are concerned, they are invisible (my friend sent the pictures and links below). We can only see their eyes and names. It happened to me on my panther and my elephant, and my friend on his white tiger. I think it should do it on other animals as well. 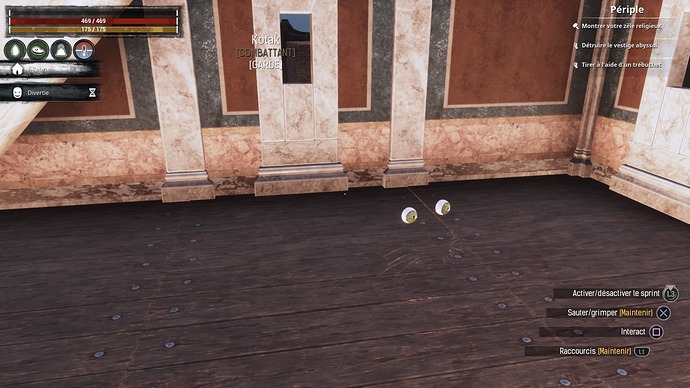 I have had pets warp to fight things that they dont have a path to. For example I was up on the mountain getting the set religion when my pet was killed by the Giant Crocodile in a cave down below. Found the body of the pet down in that cave. No where near where I was at. Also getting pets warping to me when I cross the water and ending up under the water.