"@PS4 BUILDING CONTESTS? If none exist?@" who will help me make it happen :)?

I have noticed a few building contests for Conan exiles, but not once have I stumbles across one that was based for the PS4 edition of the game!

As a massive building enthusiast myself I would LOVE to have a build contest!!!
I will post some pictures of my builds that were existent before I cleaned the server!!

Please guys show me your builds!! help me make this happen

I’m positive there’s others out there who just love to build, and love a good contest!! so have my back on this one maybe we will catch enough attention to have a really good one!!

I would love another contest, but I play on Xbox. The last building contest was all platforms, and mods weren’t allowed. It was really cool seeing how creative some of us are, hopefully we get another soon!

I’ve already posted it, but I’m really proud of my latest build- my Turan Palace 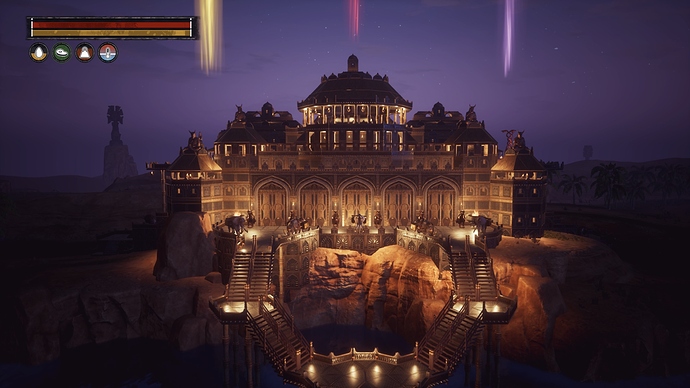 MY DUDE! That looks amazing

ahh it would be an awesome place to hold a Turanian style pvp battle !!. No building damage though that would be a tragedy!!

I want morrreeee show me more xD what else you got!! Post as many as you like!!

This was my village ! Pictoria, before our server wipe !! I had an idea of 5 great cities one for each DLC… but we had unforeseen issues. And started fresh… with entirely new and amazing projects hehe 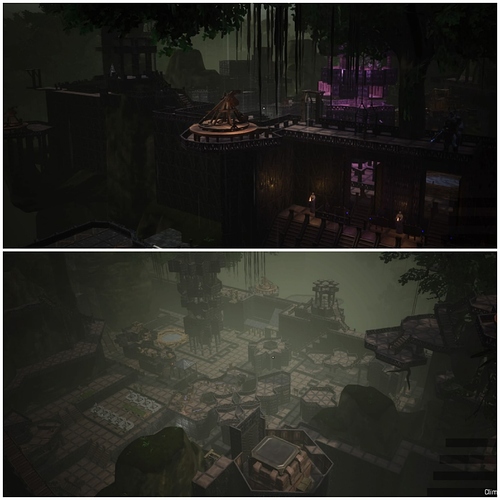 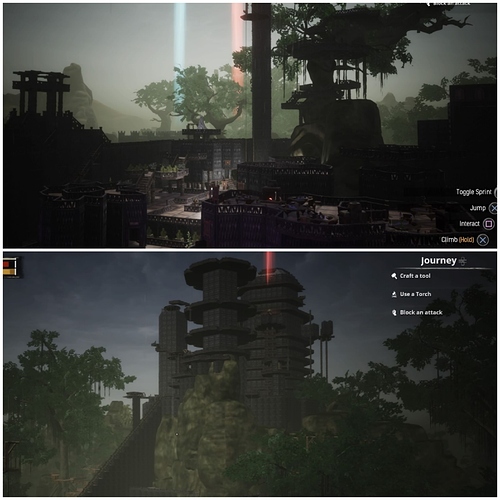 And with much regret I never got to finish aquilonia with my build team… sugardome and me spent alot just on the progress you see here .
Yet I estimated it 20 percent complete …
RIP. Aquilonia. 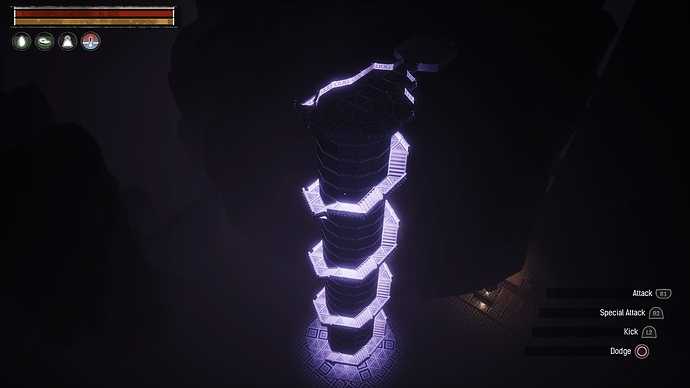 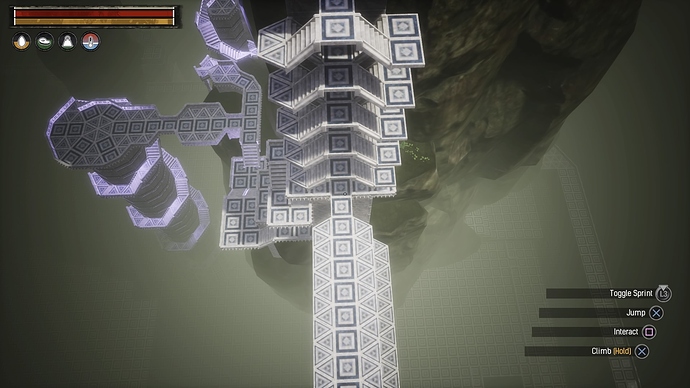 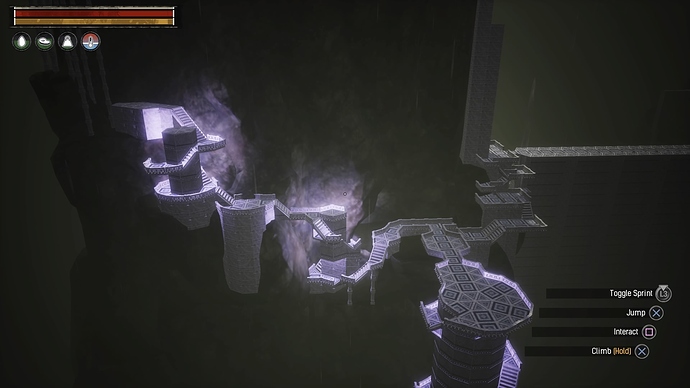 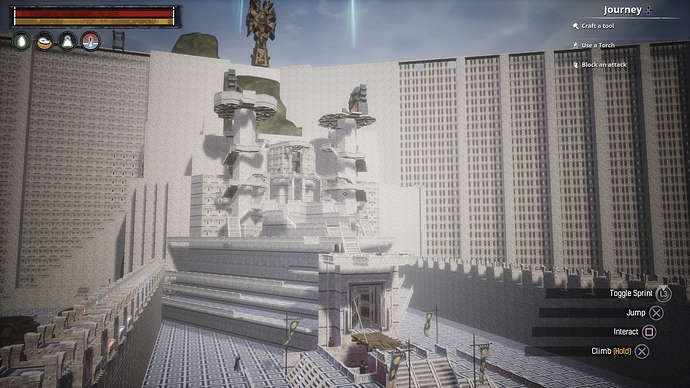 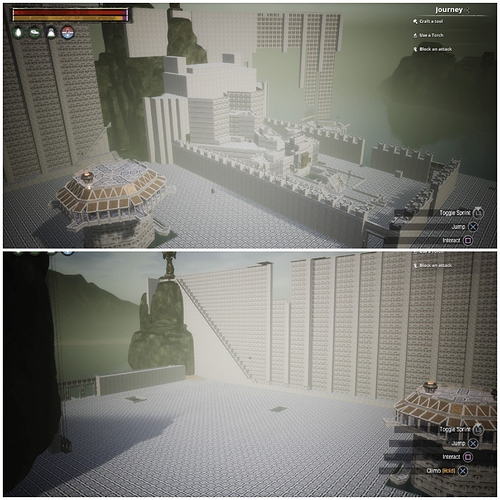 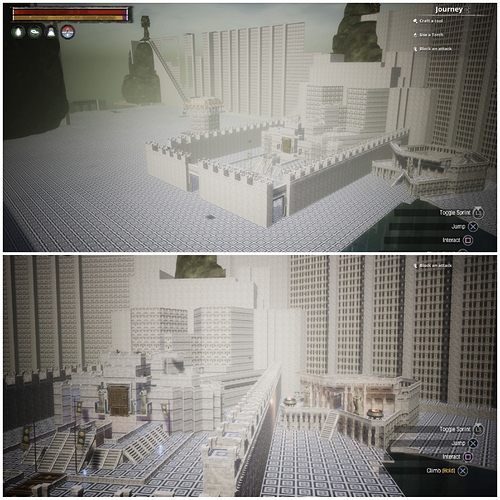 Here’s The Eyerie I did for the last building contest 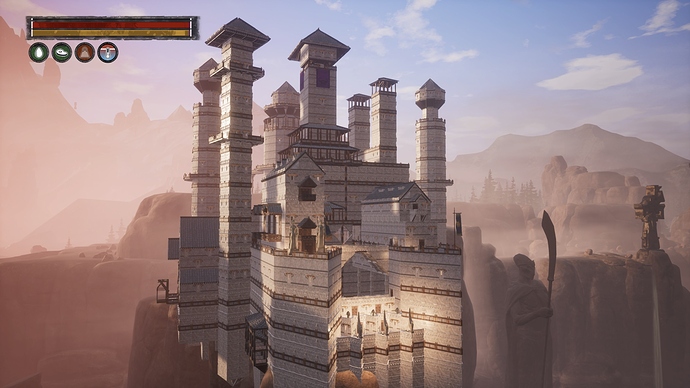 I also submitted this spooky mansion 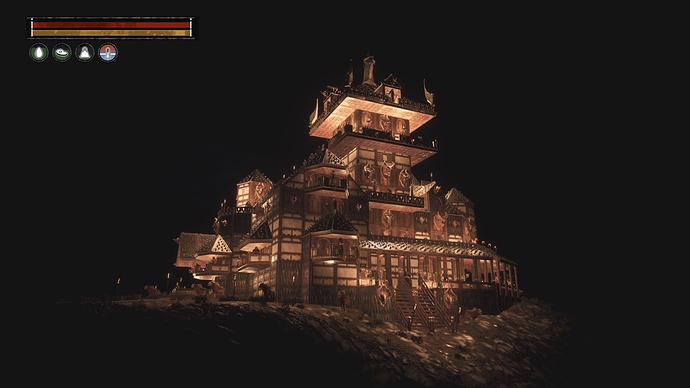 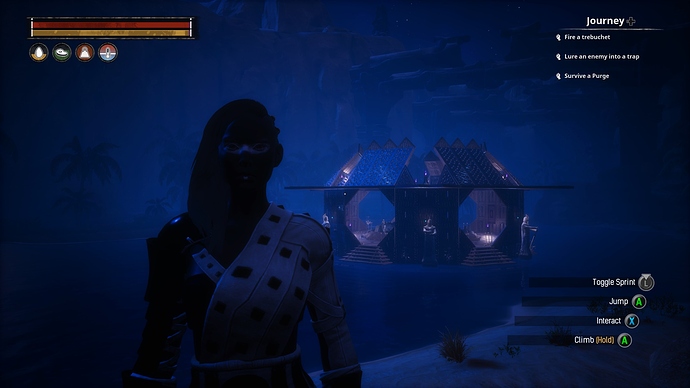 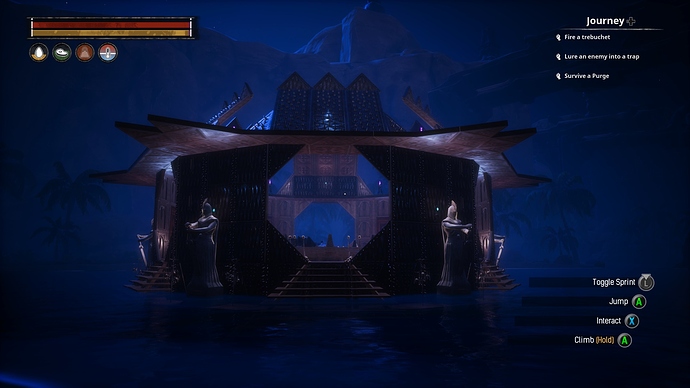 My next project is a bath house for the palace, then I want to build a maze/arena combo

So cool dude ! I’ve always been one to go more for cities and mega structures more than the large palaces and mansions!! But those builds are absolutely beautiful

I’m starting a minas tirith project soon! That may be on a closer scale, and less tug on my server lol xD. The cities honestly were hard to render!
Honestly this was the smallest build i did an it remained abandoned since I became an Admin :o 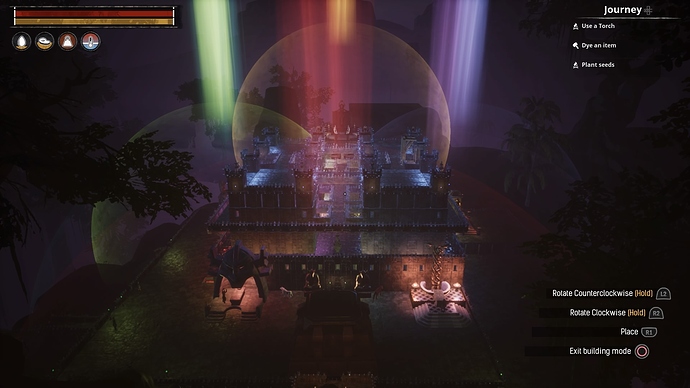 I havent got any pictures of the black ice lava fortress or the ice stat we did. Thise were roughly the same size!!
It would be good to see some contestants based on city structures. Or movie concepts! Something different

At this point though anything!!

I havent been able to build with a goal to win

the pressure would be a great motivation . 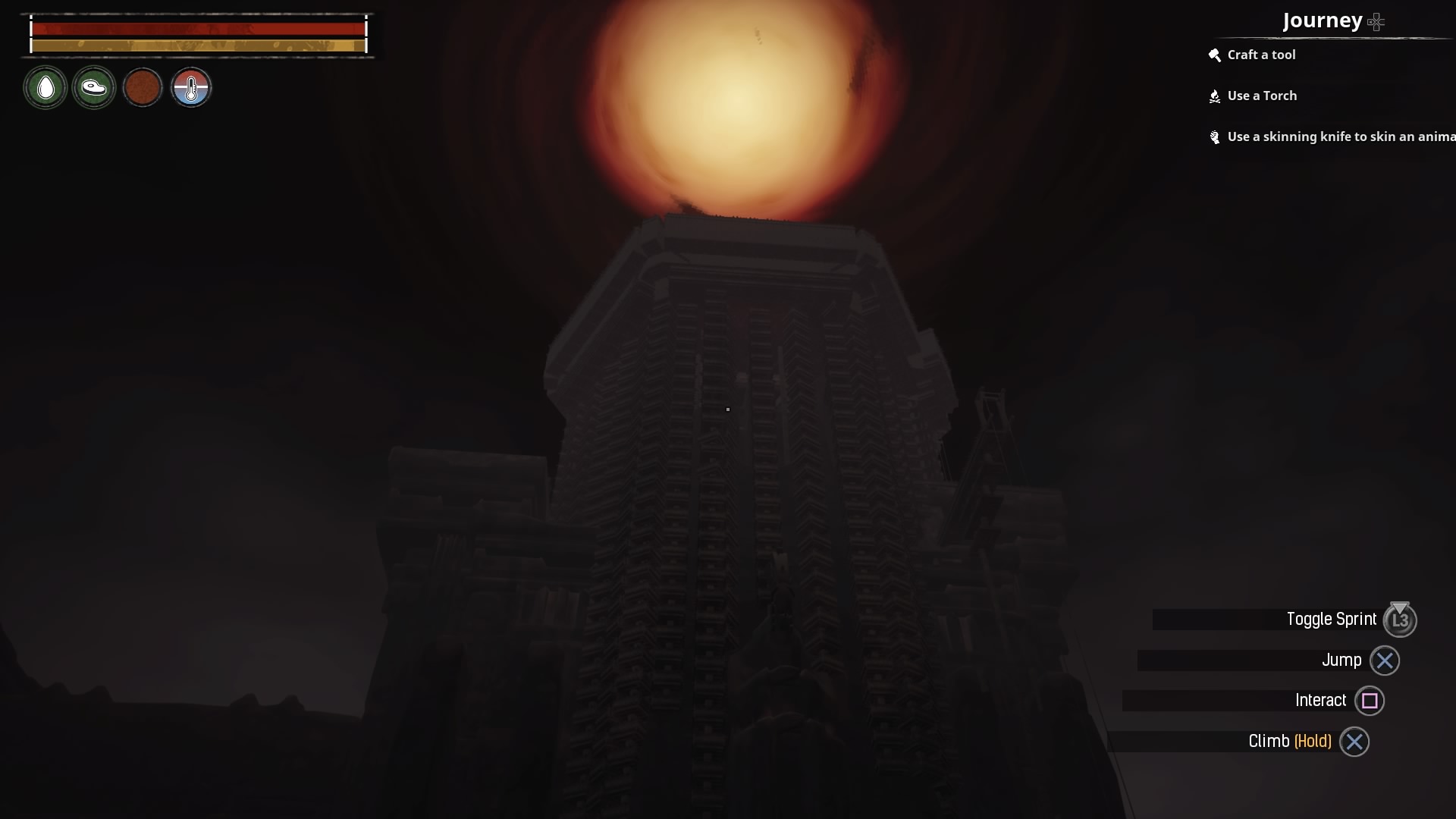 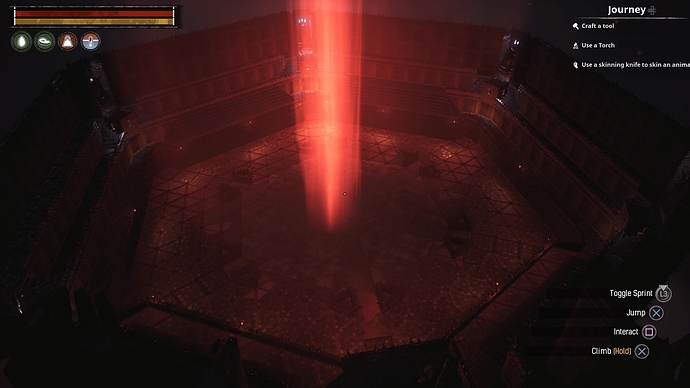 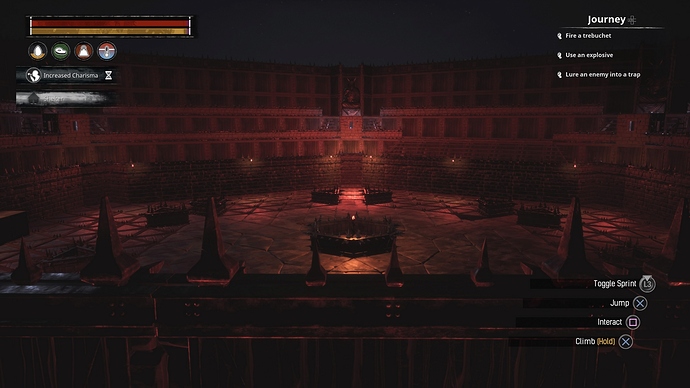 I really enjoy building arenas and utilising the Map terrain!! We managed to make our collisium a scary looking place indeed!!

Ehh. Xbox, i had this, but abandoned 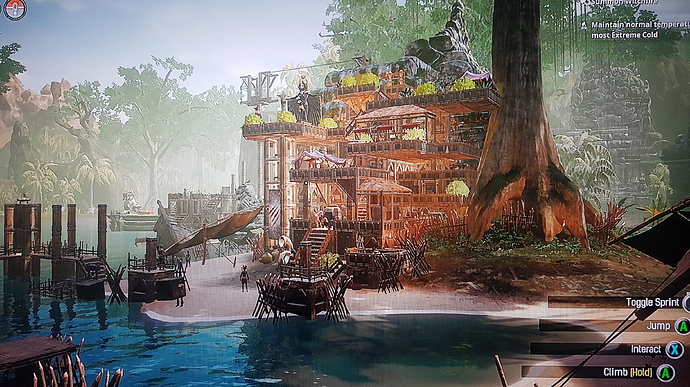 I stumbles across one that was based for the PS4 edition of the game!

Why would you need separate contest for console users? Does PS4 edition have different building styles / pieces?

No i don’t believe so, though I am led to believe due to recent experiences that the PS4 has difficulties when the builds get to big, the server is almost unplayable through lag when the memory usage is high.

I think another building contest would be cool as well. Although it’s probably a bit soon for one. I don’t think there should be any exclusion even though there may be limits with console for reasons stated above.