Spider at the volcano?

So recently I got this video recommended about a bloodstone sword (farmed it for 2 days, until I got one):

And then the same guy posted another video about the Sword of the Brood-guard (AFTER I found the bloodstone one…):

The annoying part: I was running pass one of this guards for the last 2 days, but I didnt know he existed (the 2nd one from the video).
So then I asked the YouTuber if there are some other rare weapons/stuff at the volcano area, to avoid missing it.

His reply was this: There’s some arrows you get from killing the giant spider. Hard to describe the location where he spawns.

So does anyone know about a spider at the volcano? And which arrows should it drop?

Lol. I’ll try to do a better job of guiding you here. I’m at works so the best I can do right now is link you to the wiki and give you general directions but I’m doing it from memory. Here is the info in the spider from the wiki a link to the arrows is on the page as well. https://conanexiles.gamepedia.com/Emissary_Atlach-Nacha

From the obelisk head to the pens, when you descend the stairs to the pens turn left. You will see an NPC in front of you he stands near a small path you need to go down half way down the path there is another NPC. Go down and you will see more NPC’s unless the spider is already spawned there. From left to right, 2 NPC’s overlooking a lava stream, one NPC standing in an open area (this is the down point for the spider) there is a devotee spawned to the right overlooking lava also.

This area is directly across from the hidden way entrance but there is a lava river between that entrance and the spawn point so better to go from the obelisk.

Hopefully that gets you where you should be. If not I can send you some screenshots when I’m home. Last time I tried to get him to spawn I killed that spot well over 14 times.

I think I know that place and the first day searching the bloodstone sword, I always killed there everyone. This was also the place with the T4 smelter + 2 Erri spawned next to each other.

I will also upload a screenshot to see if we talk about the same spot.

Yeah that works will watch for the screen shot and let you know.

Is it that place? 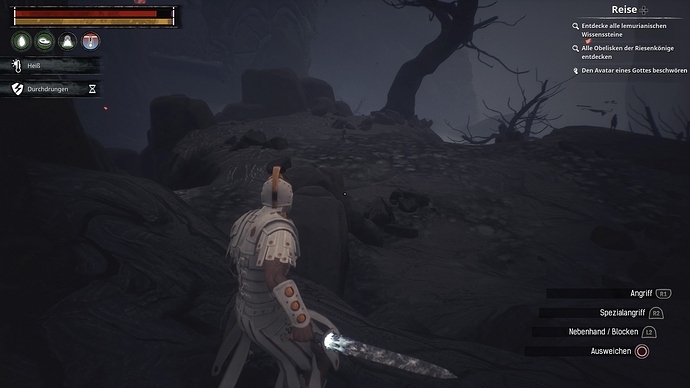 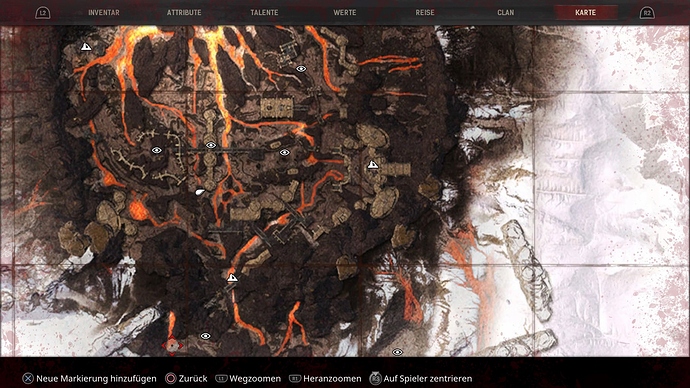 Also when I was on the way to kill the guy for the bloodstone sword, this worm like mini boss was suddenly on the way (instead of a normal spawn).
I even harvested Abysmal flesh from it… 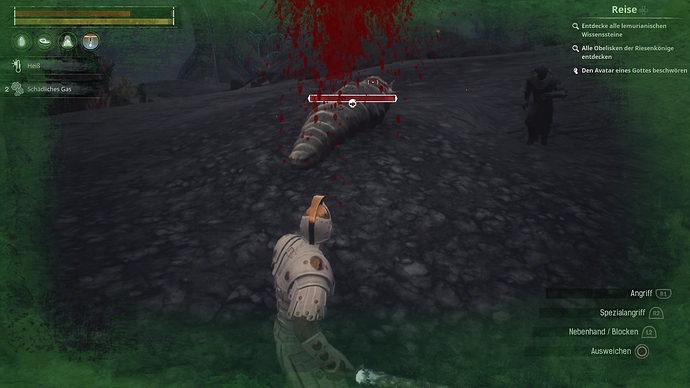 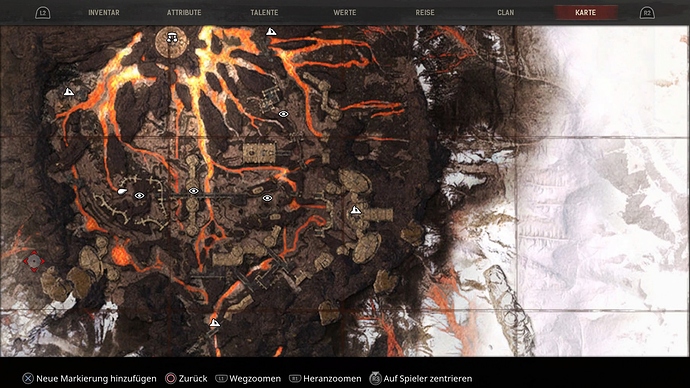 And instead of the bloodstone guy, this spawned… smh 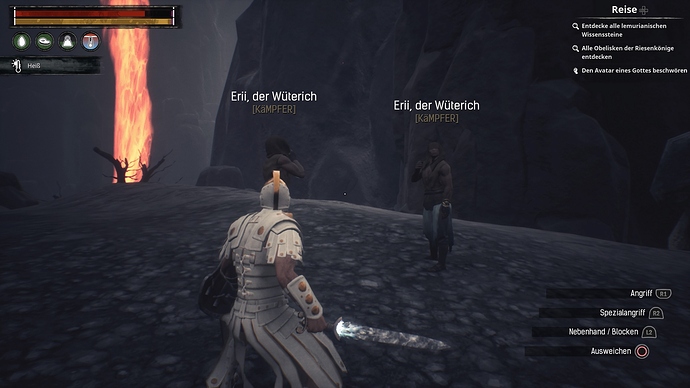 But the best part, was this spawn (left of the place were the spider can spawn): 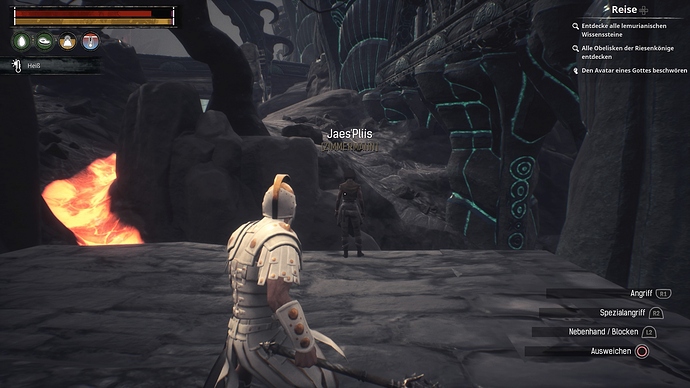 Yes that is the place. The guy that is in the center of your screen shot is where the spider spawns.

The slug is a rare boss spawn as well. It doesn’t drop anything special as far as I know but it does give abysmal flesh as you mentioned. 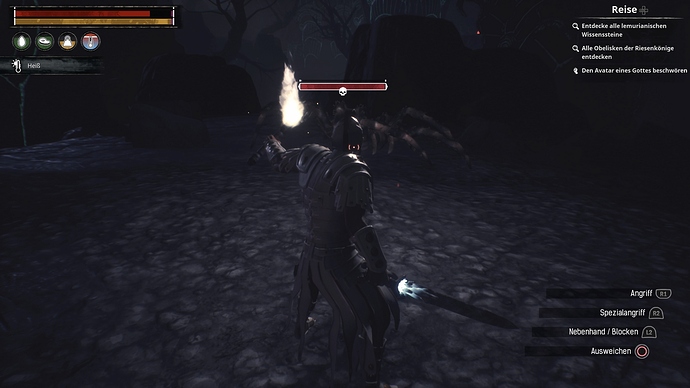 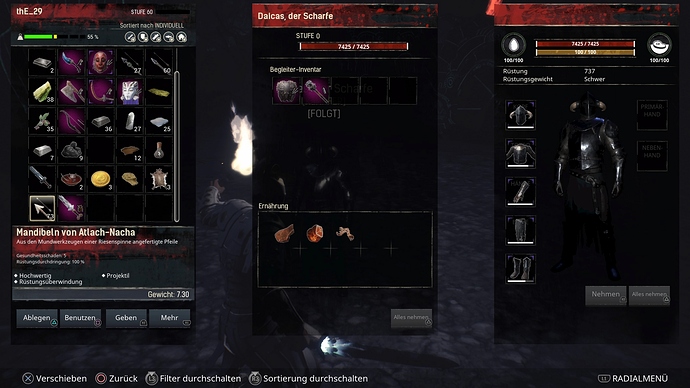 Should they be in the game? And where should you be able to find them?