Hey Exiles,
does anyone have the time and the ambitions to make summaries of the Conan Exiles Streams? It would be cool to knew what are the hottest topics to discuss without watching the whole stream - and people like me who have only mobil internet at the moment still can be up to date

@Raflmao, this isn’t exactly what you are looking for but you can read the transcript from the dev stream. Go to Funcom’s YouTube and click on the three little dots below the video. There will be a small window that opens with the option to Open transcript. It doesn’t always get the words correct but does give a readable version. 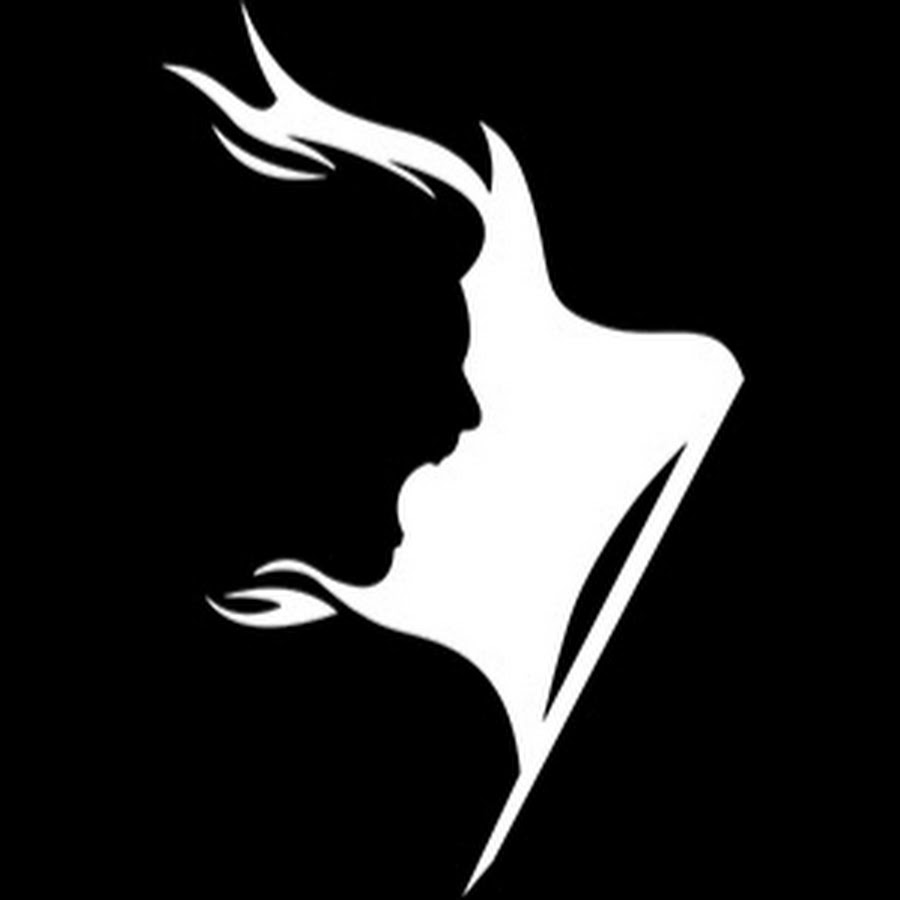 Funcom is a critically acclaimed independent developer and publisher of PC and console games. Since 1993, Funcom has developed and published over 25 game tit...

Writing stream summaries is something I’ve wanted and considered doing. There was a lot of questions answered in the last one so I agree, some people may not have the time to watch the whole video. I can see about writing a summary of Friday’s stream and posting it on Monday.

It would be nice for some of us, who translate in our own languages, the stream content for our friends and servers to have a nice written summary of the streams yes.

I’ve had enough of others using Google Trad’

Well the stream is all about maybes. It’s more or less maybe we will add these or these to the game or maybe not.

Well, I do like going through the DevStreams and gathering info. This was a really entertaining stream, so not a bad one to watch through again. Plus, there was probably the most new content we’ve seen in a DevStream so far. Lots of great stuff coming up:

Sepermeru, City of the Relic Hunters