The Isle of Siptah - Ride and Build in Strength!

This article can be found in other languages on our blog post here. 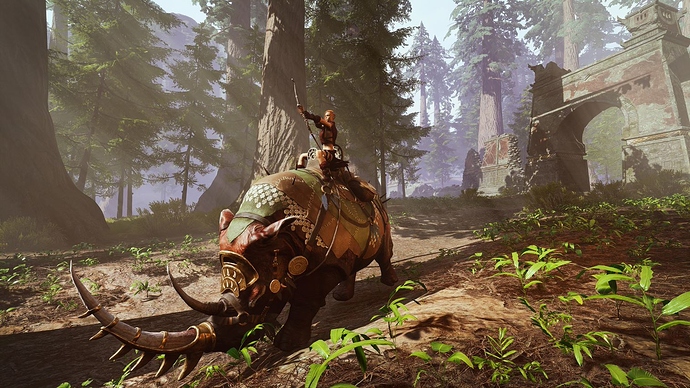 Conan Exiles: Isle of Siptah is an upcoming expansion which launches into Early Access on the 15th of September and will be the biggest update to Conan Exiles yet!

When you start playing the new expansion you create a new character stranded on the Isle of Siptah. The island is full of terrible new monsters, exciting locations and challenging features. 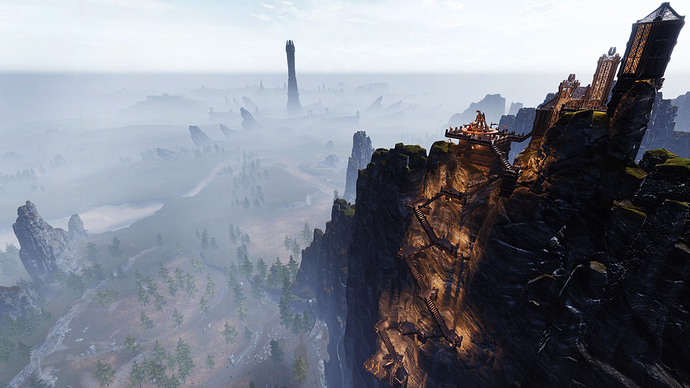 You can capture and tame four types of the grey rhino not only to be your pets, but also to be your mount. Ride the rhino to explore the new landscape on the Isle of Siptah and to crush your enemies!

The rhino has two attacks. While sprinting you can hit enemies with the horn in a powerful charge and while running or standing still the rhino can use its horn for an active attack. The huge rhino horn hits quite a large area, so it can be especially effective when fighting several enemies.

Though the rhino is not quite as fast or maneuverable as the horse, it has more hit points, gains more hit points for each point of vitality it gains and can take more damage before it throws its rider. As you level up your rhino it can gain strong perks, like Meat Wall and Thick Hide, which add greatly to its combat effectiveness.

Spears and bows can be wielded from atop the rhino’s back and combined with the rhino’s brutal strength and defenses you can become quite the mobile weapon’s platform. With the rhino’s powerful charge, a good strategy could be to sprint towards your enemies while firing your bow, before ramming into them with the horn. Continuing the fight, you could swap to your spear and finish your opponent off with a combination of quick spear thrusts and attacks with the rhino’s horn.

You still have to be careful though, as the rhino is far from invulnerable, and it might not be as easy to escape strong enemies while on its back as it is while riding a horse. The Isle of Siptah is a dangerous place, and few places are truly safe, even for the mighty rhino. 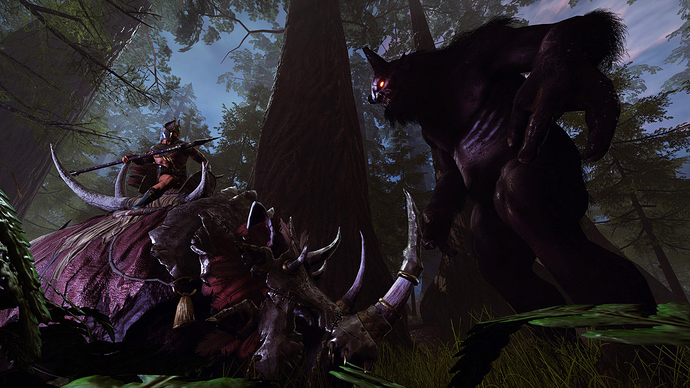 Salvage Shipwrecks to Build your Camp

There are two new building sets on the Isle of Siptah. The flotsam building set is tier one, but instead of requiring mostly stone as the tier one building set from the Exiled Lands, it instead requires mostly wood.

This is particularly handy as the beaches you start on in the Isle of Siptah expansion are littered with driftwood and shipwrecks. The flotsam building set uses the themes from the ships, with steering wheels for windows, rigging for fences and sails for roofs.

The roofs for the flotsam set are particularly striking, as the sails have several colors and there are some quite unique pieces, such as the rooftop cap and the wall cap, which use masts to create an exclusive ship look.

You will need a secure base on the Isle of Siptah and you can achieve added security by building in the all new Redwood forests. These massive trees can’t be cut down and grant 100% stability.

By building your foundations into the tree trunks they will grant the same stability as if built on the ground, and you can then build platforms all around the trees and connect them through either bridges or elevators. By using the flotsam building set, you can make your very own pirate town high up in the trees! 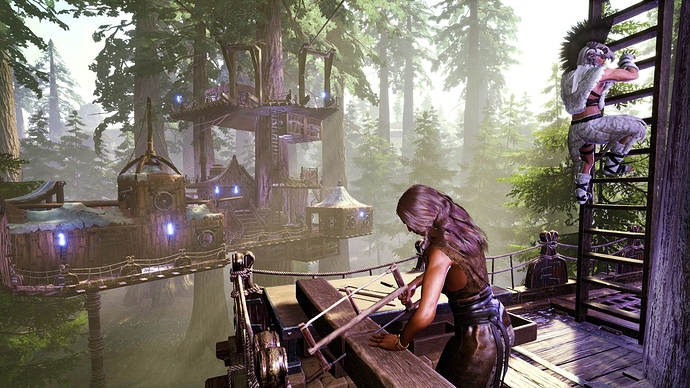 The new tier three stormglass building set is one of the most spectacular looking building sets in all of Conan Exiles. It draws inspiration from some of the ancient structures on the Isle of Siptah. It has a unique look where it mixes stone with glass. The frame piece does not have a single window in the middle for example, like for most other sets, but instead has the whole piece made from glass.

Just like the arena building set from the Blood and Sand Pack, stormglass has a full set of vaulted ceiling pieces. This lets you build epic interiors and beautiful hallways. Another great feature with the stormglass set is that many of the pieces allow light to shine through, making towers, forts and castles look especially good when torches are placed inside the buildings, allowing light to illuminate the whole structure.

You can build unique buildings on the Isle of Siptah with these two building sets and take control of key locations to truly dominate this new landscape. But beware of building within the reach of the terrible storm which rages at the center of the island. Horrific monsters spawn within and will attack any structure they come across. Though there are times which you may want to face such horrors, as they may be one of the keys to unlocking the mysteries of the Isle of Siptah. 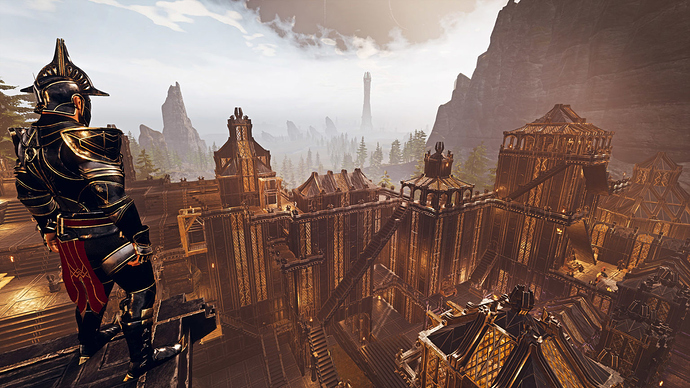 OOoooOOhHH!!! My hype is REAL!

I have just one question, will we finally be able to dye our saddles? I have a very Henry Ford mentality when it comes to my war steads and now the new battle rhinos…My saddles can be any color, as long as it’s black!

Coming from 15 years of WWII aircraft MMOs
Having a big fat slow plane, even well armed was second to the faster lighter interceptors.
Well the rhino is the bomber, and the horse is the fighter.
Im betting you can zoom and boom rhinos all day long, while they try to catch up to you.
But then after the best PvP ever, hack and slash PvP is for youngsters, no challenge.

Curious to see if the Rhino can “move” something bigger, like other rhinos, or even dragons and other world bosses.
If the enemies goes into ragdoll after being hit by a charge then one could easily cheese a lot of fights with them.
2-3 people taking turns, basically going in a circle to continue dealing damage and ragdolling the enemy.

Still I’m looking forward to them

And hoping there will be other mounts coming as well, like a tiger mount that is quicker, and maybe can climb a bit, but less weight. And so on…

I want to know (in light of those buildings) will the elevators be faster?

Well that’s good. We’ve been playing on modded server and they are a good speed right now but I’m not sure which mod has sped them up. As excited as I am about Siptah, going back to slow elevators will be a drag