I just loaded my game today since the update. one glaring bug. any of the larger trees, the ones you typically build treeforts on, seem to just disappear if anything is built on them, or near them. acting like the new disappearing shrub function, but is removing the larger trees also. the ones you can’t cut down and should be permanent fixtures to the map.

The entire tree from top to bottom disappears when you build into them? Yikes, thought the new bloom effect with foundations was great… no more grass in my blocks.

This happens on the official PC pve-c server I play on, I’ve seen this happen near sink hole.

Tree renders in from a distance… 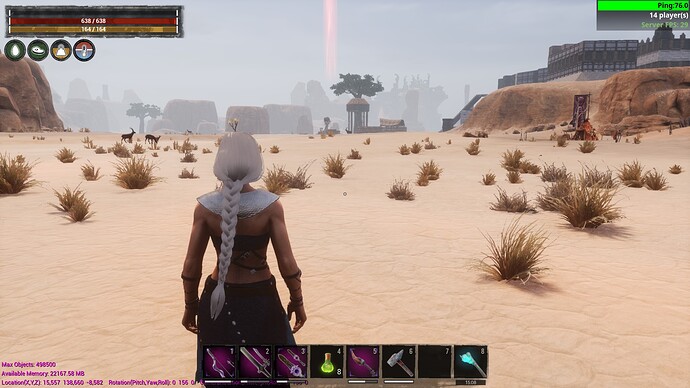 But when you get closer to the player base it vanishes… 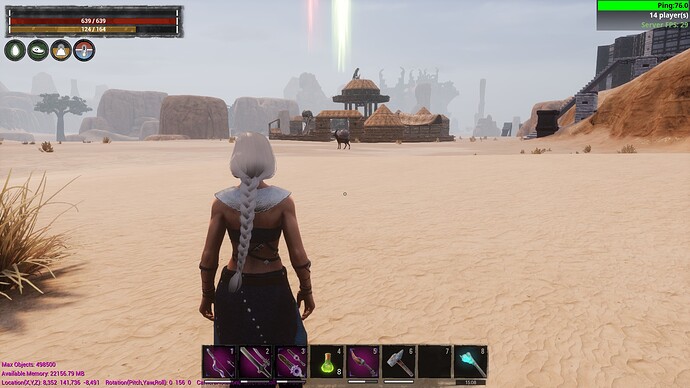 Thought it was just me hahaha!

The trees in the jungle wont disappear.

Thanks for adding the pics. Ya, I’m pretty sure it’s related to the disappearing shrub function. I believe they’re still working the kinks out of it from what I understand. Hopefully they know about this one. Kinda kills the whole treefort building side of things. I’m sure they’ll want to fix this one as soon as possible.

Ya, I noticed it primarily around noob river/fallen bridge area. That is interesting, the fact that it doesn’t happen in the jungle. Must be a difference in the trees.

Yes. The trees in the jungle seems to be an base part of the landscape. While the other trees may count as placeable. Or was placed after the landscape was created. Like fences or all other stuff.

It doesn’t need to be a Treehouse foundation either. I placed some regular sandstone foundations near one of the big trees just southwest of Sinner’s Refuge in Single-Player, and the next time I logged in, the tree was gone. My foundations were not touching the big tree, but they were close enough to trigger normal despawn of harvestable objects.

Well, after today’s update it seems the tree issue is fixed. Disappearing shrubs still hit or miss, but at least the trees are good.