Tune in to the PC Gaming Show at E3 ft. Funcom and others! (Update June 9)

Tune in to the PC Gaming Show at E3 for possible talk on Funcom games. 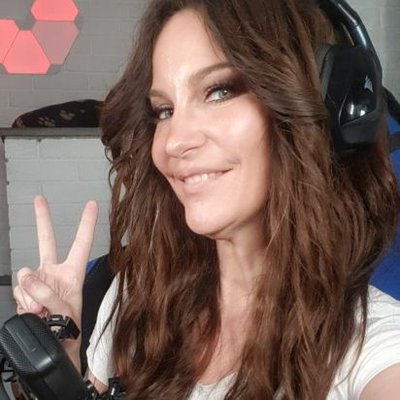 @Tascharoe
I am super excited that we are part of this year's PC Gaming Show at #E32019 with #funcom and even more excited that @getfrank is hosting!! #pcgs Make sure to not miss it! More info closer to the date :) #pcgamer 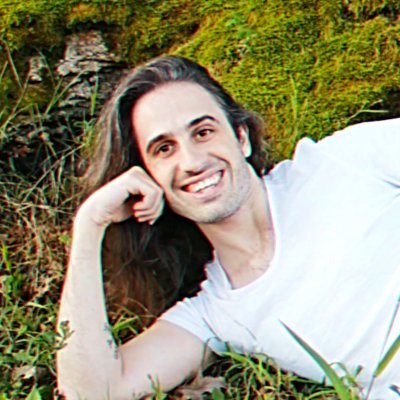 @OdmupPet
@Tascharoe @getfrank Is this more Conan Unconquered related or is this relevant to Exiles as well? 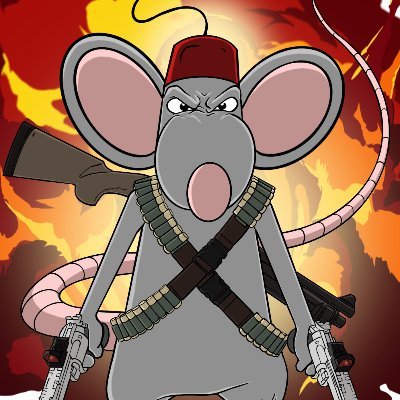 Update: Looking at the latest article, this may include surprises for Conan Exiles and Mutant Year Zero: Road to Eden.

The PC Gaming show will take place on Monday, June 10 at 10 AM PT / 1 PM ET / 5 PM UTC on June 10 at Los Angeles’ Mayan Theater. Gamers can stream the event live on PC Gamer’s Twitch channel, but if you’ll be in the Los Angeles area during E3, you can also reserve free tickets here. It is presented by PC Gamer, sponsored by Epic Games and additional sponsors, including Funcom and hosted by streamer Sean “Day[9]” Plott and esports presenter Frankie Ward.

Here are some of the other folks who will be taking the stage in Los Angeles for PC Gaming Show 2019:
– Annapurna Interactive
– Chucklefish
– Digital Extremes
– Digital Uppercut
– Fatshark
– Fellow Traveller
– Modus Games
– Raw Fury
– Re-Logic

Update: More details here: https://www.pcgamingshow.com
For more information on what the PC Gaming show has revealed and discussed in the past, see this article on PCGamer.

Furthermore, Funcom will not have a booth at E3. They will only be showing games to the press. This is different, however, with Nordsken, where the MYZ:RTE Switch edition will be showcased and Conan Unconquered will be playable.
Update: below event has finished

[image] [image] For you guys willing to book a flight Conan Unconquered will have its Scandinavian premiere at the Nordsken game festival in Skellefteå, Sweden We are delighted that we are getting the premiere for Conan Unconquered. We have lots of players on site who like strategic games and Conan Unconquered will be just right for them, says LInn-Marie Edlund, project manager for Nordsken. See for more information on the event: https://nordsken.se/ [image] Mutant Year Zero: Road to…

I am posting here, as this is the first subforum in the forums. There are currently no details on which games will be featured during the show.