This has been an issue since the game was first released in EA, and is still present on release.

The chat box is essentially rendered useless by the overlapping hotbar, the tutorial text on the bottom right of the screen is also cut off, and names of NPCs and players are cut off at the edge of the screen.

It also extends to the admin panel, with the various interface windows overlapping each other.

The problem is most pronounced on 5:4 resolutions, and can be observed by changing the resolution in the settings to 1280x1024, or any other 5:4 resolution.

Unfortunately, I can’t post images on this forum, but I do have Steam screenshots of the issue. 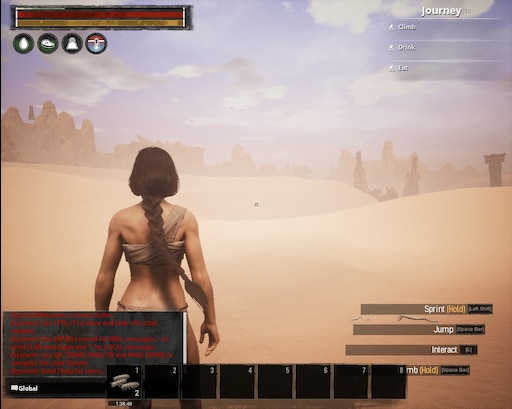 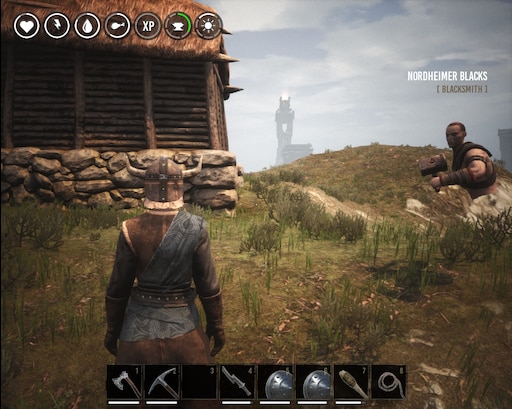 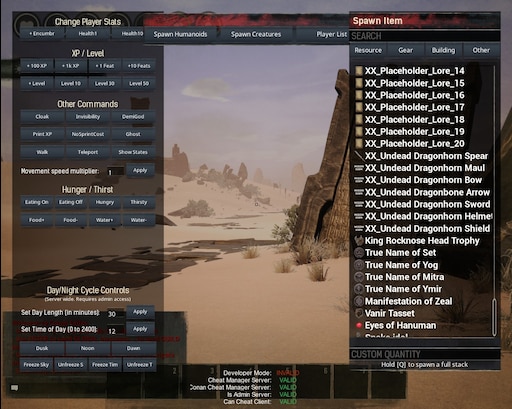 Yes, this is on the PC version.

I had a list of all the revision numbers that this issue was present on, but was lost when the Steam forum was deleted along with my thread documenting this issue. It still occurs with the latest patch, Revision #95365/17742