Ip: 92.223.66.25:28400
Everything that is built by Fire N Blood clan is admin built. We have built things for players to use and enjoy, and rather not see it destroyed.Fire N Blood Structures that get destroyed will result in a server rollback.We have built community areas for the players, the main area is located at The Great Dam in G-10. The Great Dam is a no PvP zone, and is the only area that is a no PvP zone. If you do run into a player at the Dam, as long as both parties agree,and you both want to duel to the death that is cool.
I welcome RP, another reason for the spot at the Great Dam, however, RP is not forced and I do not want others forced into RP.
We have also placed map rooms near every Oblelisk on the map to make travel a bit better for players.We also have an Arena built, the Arena is located Between Sepermeru and The Unnamed City C-7.
Events will be held in the arena for PvP and PvE. There are camps Built as well which will make for nice little rest stops, in these camps will also be merchants.
There is a jail built for players that misbehave, and if you kill yourself to get out we will drop you 25 LvLs.
You have to be online to do your time, the times in jail could vary depending on the crime you committed; you could have to do 15 mins, 30 mins, or an hour.

Some Kits/Rewards players can earn!

The Age of Calamitous https://steamcommunity.com/sharedfiles/filedetails/?id=1113901982

We have a Discord. Be sure to read rules to for the discord and conan server. https://discord.gg/dXzRc4q
Follow the admin on Twitch https://www.twitch.tv/fireashes1
Warning: This servers combat is more Challenging than normal. Npcs do more damage, players take more damage, and Npcs will receive less damage. 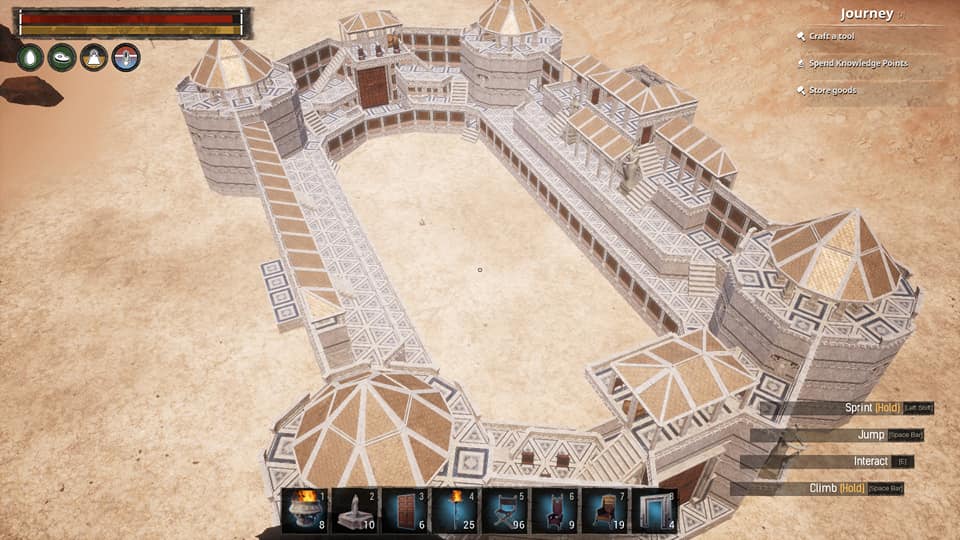 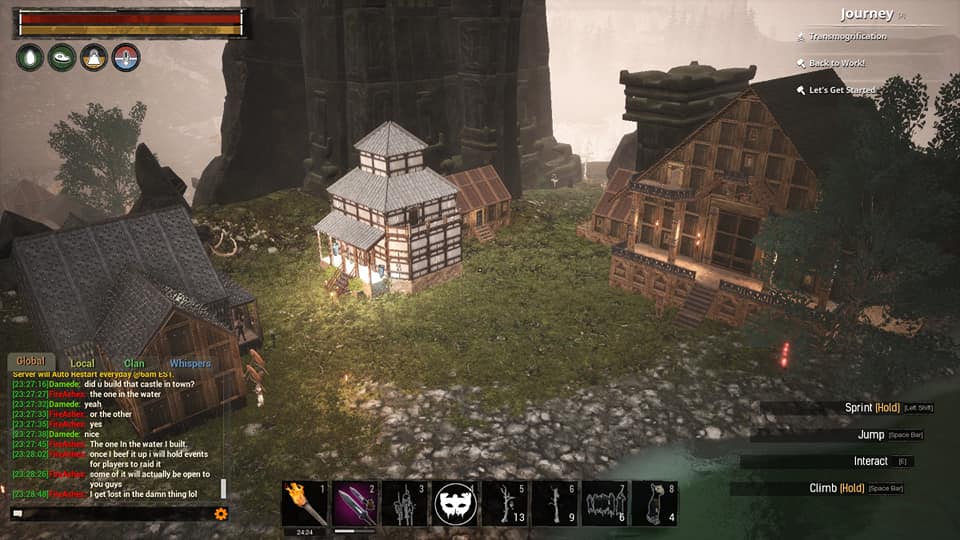 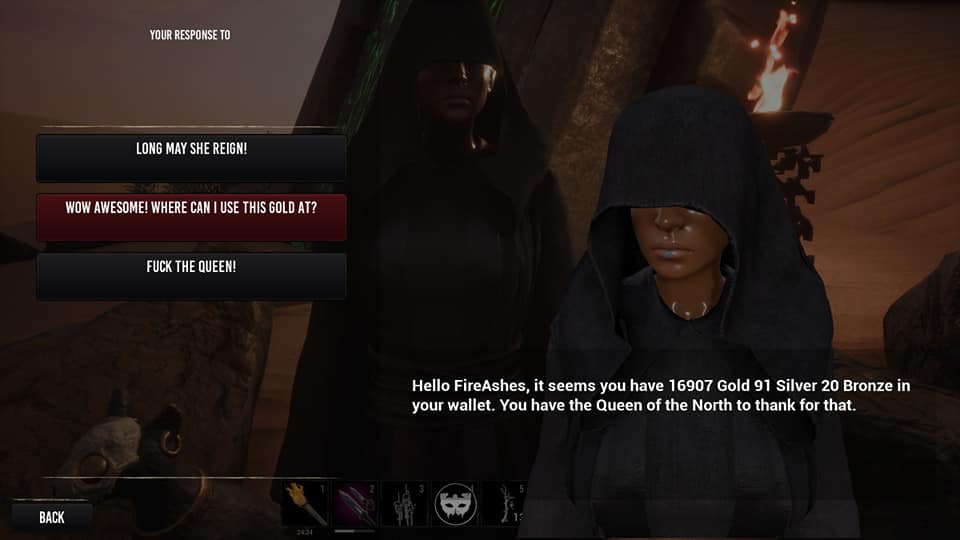 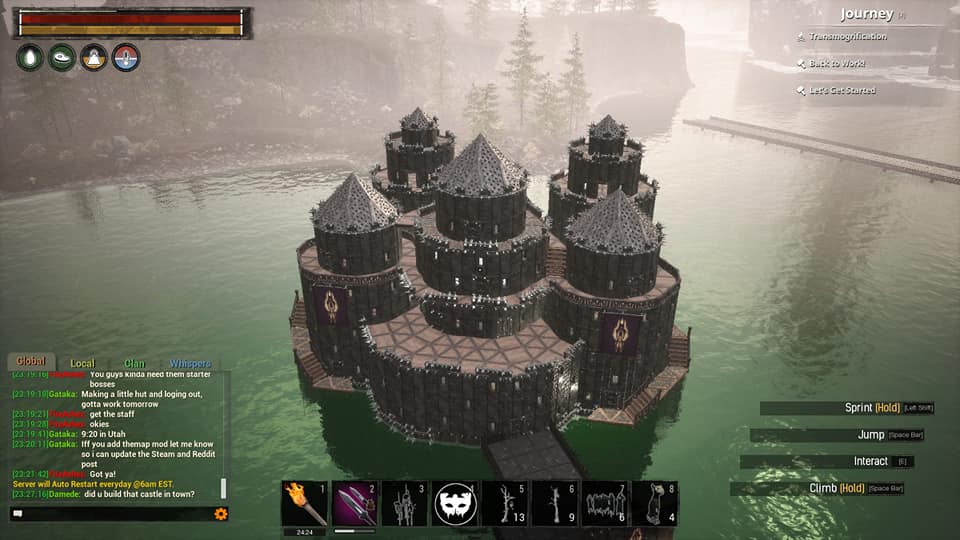 We will be holding a x4 xp event starting 3/22/2019 lasting all weekend. I also have increased the storage space on all storage items. Your work tables, chests and vaults will now hold double the amount! Much love, ~FireAshes

Really enjoying the server ! The Mods give more game content that I haven’t played with before making for some interesting additions . The community is very welcoming and friendly !

This is a more hardcore version of Conan.

Pros: The server admin has had a history of random events with plenty of notice to its players with very rewarding items. The added content and future content is very exciting and fun! Level cap is raised and the added factions give you plenty of options to work with for your base building pleasures. The server runs smooth will little to no lag spikes.

Cons: You WILL get two shotted by something, or even one shotted by something! Gone are they days of tanking a few hits to deal dmg to NPC’s or a creature. Even at max level, I dare you to solo a dragon, which btw give a ton of gold. Everyone will see what you died to and when, so yes I’ll be poking fun at you in this chaos.

Overall, this server is way more fun than normal servers that I have played on. And the community is great as well.

Started on Fire N Blood about a week ago.It’s been a great server with some helpful people.come join and experience the Fire N Blood style of play.It’s harder,but also more satisfying imo.

Come check us out! We just wiped the server, so this will be a fresh start for everyone