Im not a streamer but do like to show off my crafting and building in games in my activity feed. I recently rebuilt “the shattered bridge” in Conan Exiles and after building it which took me about 8 hours in total i wanted to post a screenshot to show off my hard work to my surprise it told me the game didnt have to ability to record clips or take screenshots…its a huge bridge and very difficult to get right and even a 30 second clip of me riding across it on my mount wasnt possible.

Anyone else wanna record and take screenshots of their craftsmanship and adventures?

Is this something that will be introduced?

Ps; this would also help us show you bugs in the game and glitches a lot more efficiently.

if you are on PS4, there are built in features which allow you to record gameplay and take screenshots. 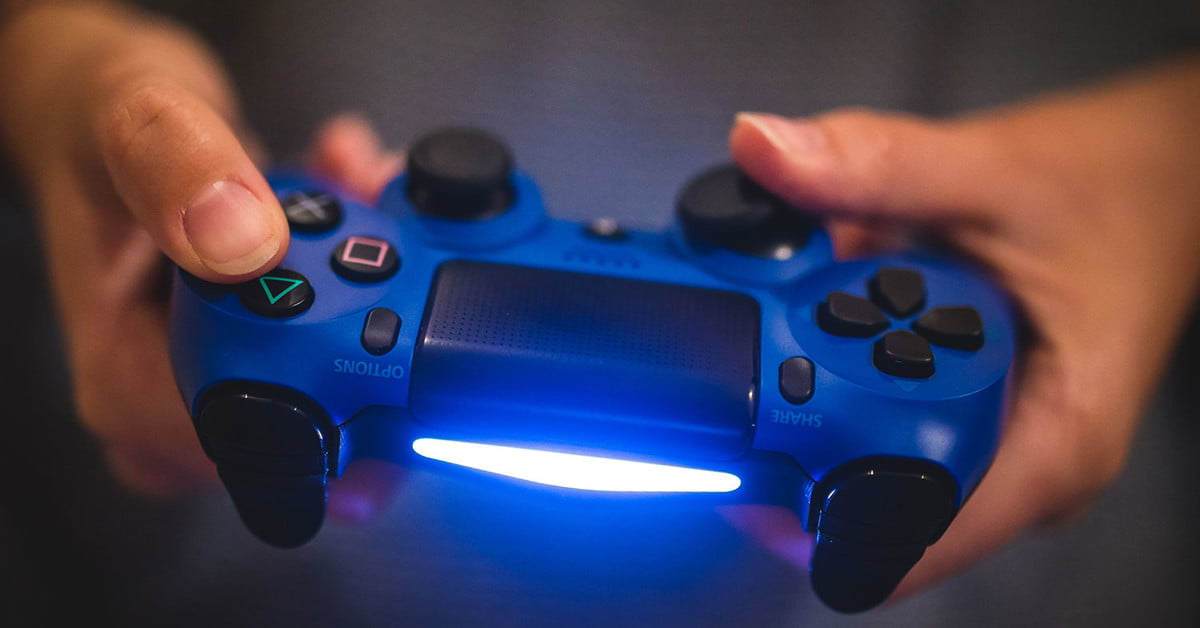 Here's all you need to know to save your outstanding PlayStation 4 gameplay moments, share them online, and transfer them to your computer. With these tips for recording gameplay on PS4, you'll never have to just convince your friends that you made...

I dont have an Xbox, but it appears it has similar features. 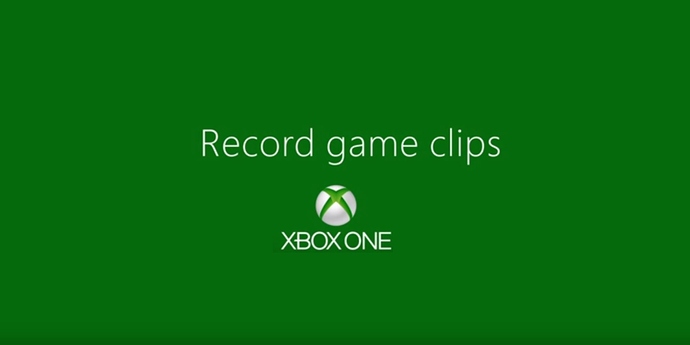 How to Record Xbox One Gameplay

Want to record gameplay on your Xbox One? Here's how to capture video from your most awesome Xbox gaming moments.

I am aware of how to record and take screenshots, im on xbox also and it does not allow recording or screenshots specifically on conan exiles

I think if you have the nudity patch enabled to full nudity you can’t record or take pics. Putting it on partial or no nudity should allow you to record as normal. I don’t know if this is region specific (Xbox in the UK for example allowing recording with full nudity while not allowing it in the US).