Any plans for a DLC?

Thanks to the developers for a great game! I thoroughly enjoyed it! the combat made me stop playing a few times, re-think my tactics and then figure out a way through. The story was pretty good and the voice acting was great (even tho i wanted Selma and Farrow to shutup a few times when we were stealth killing ghouls hahaha).

Exactly what I was looking for! I love this game!

Are there any plans to release a DLC for further content?

Has there been any kind of reply back from devs on any platform (twitter, reddit, steam, writing notes on the bathroom wall) on additional content or are they still on holiday? or are they just in shock at the success of their game that they dont really know what to do or say? hehe

I’ve added a note to the wiki page

Just FYI, anyone is able to contribute to the wiki!

No DLC news currently. But we shall see what the future holds!

Would also love to see some DLC. More content! More stories. Love the world/IP, and it badly needs content.

ah, cool. at least it’s on their radar somewhere.

i’d love to continue playing w the gear i built up.

Yeah, expanding the late game!
There’s LOADS of untapped potential. So much room for expansion.

The ending obviously sets up a sequel/DLC, shame it ends so abruptly, I was more than a bit surprised when the credits rolled. 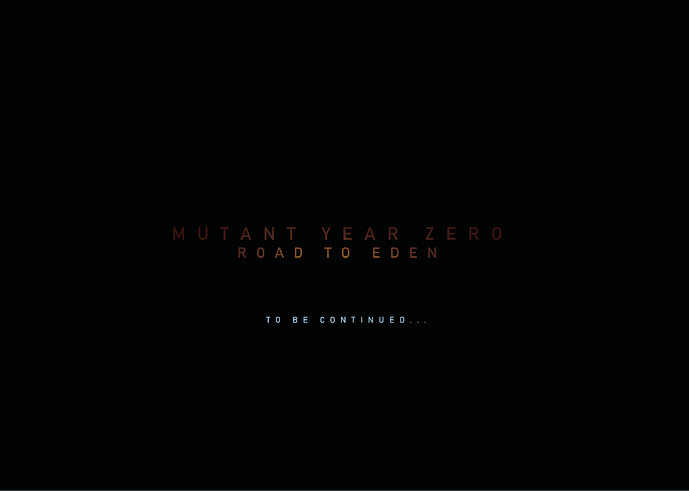