Bug or false advertising? Bought arcane armaments tried to cast a spell cannot do so. Makes me kinda angry. It clearly says can cast spells with it.

Same, bought it believing they would act as sorcery foci, they don’t…

Same just bought it for the ONLY reason that it SAID could be both a sword or conjure magic! Bro thats Down right CRIMINAL!

YOU CAN’T CHARGE REAL MONEY FOR STUFF YOU SAY WILL DO SOMETHING THAT IT CANT! JUST TO GET A SELL! THATS ILLIGAL!

Bug or false advertising? Bought arcane armaments tried to cast a spell cannot do so. Makes me kinda angry. It clearly says can cast spells with it.

Person on my private server ran into this one also. They purchased this for the sole reason to be able to cast and have a weapon - and it just wasn’t so.

Can someone post a screen shot of the verbiage used? @Community When that is done, can we get someone to reign in the marketing verbiage somewhat? If the complaint is accurate, then they have a very real case of false advertising and the purchase should be redacted.

The exact language on the item:

Arcane Sword
This wicked blade functions as both a weapon capable of razor slashed and as a focus to channel raw magic into complex spells and invocations.

Arcane Daggers
This wicked dagger functions as both a weapon capable of deep punctures and as a focus to channel raw magic into complex spells and invocations.

Arcane Mace
This wicked mace functions as both a weapon capable of crushing bone and as a focus to channel raw magic into complex spells and invocations.

Here are the pictures

Just purchased this myself, thought that would be a nice weapon to start using alongside using spells to consolidate tools required while traveling.

Maybe they will fix it and it will indeed operate as both.

Otherwise, yes, reword it, because it’s obviously suggesting it can be used to cast spells.

I would suggest treating a mismatch in the language as a bug and file a bug report accordingly. There’s so much noise in the normal forum posts, its more likely to get addressed with a bug report.

Bug reports have a template btw

I didnt even read the description, bought them because they look cool… if i could use them to cast as well as fight that would be awesome

The bazaar/bp items need a tagging system so items can be clearly tagged as “cosmetic item”, “decorative item”, “weapon skin”, “armor skin”, etc - however it is chosen, it needs to be done.

I pondered buying the set with the mortar and pestle until I saw the post it wasn’t functional, even though the bazaar description certainly makes it sound like a functional replacement to the grinder.

as a focus to channel raw magic into complex spells and invocations. 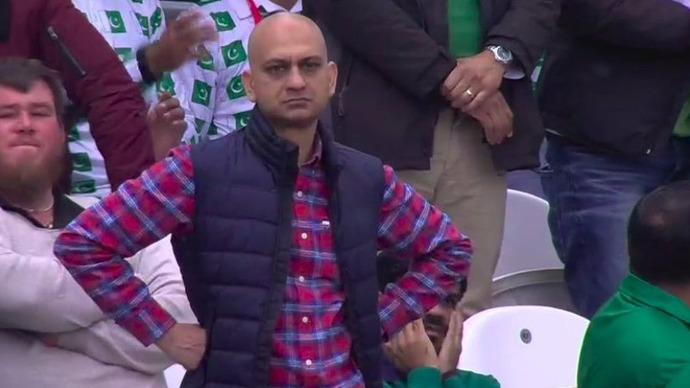 And how is a player supposed to use a weapon as a sorcery foci? This isn’t a bug, this is overreach on the verbiage spin.

Could be done, the sorcery mechanic uses 2 buttons if you dont count the “bad dog” attack

But they’ve hammered that language in there three times, emphasizing their points.

Yeah I’m just SMH. I didn’t catch it this morning in the descriptions because I’m tired and marketing fluff is stuff I ignore but wozah…that’s a reach on their end and you have every right to be ticked…now it’s up to FC to either agree here and refund purchases or try to argue like a politician.

I did file a bug report. This was also to let thr community at large know as well.

Its been mentioned multiple times. People are aware and the pile on with multiple messages on the same topics plagues the forums. Its like no one knows what the search bar is for.

Can you link them please? You’ve mentioned it before, and mention it again - yet no link. A link would be helpful to consolidate and cross examine the growing isssue.

Its not a growing issue. Unless the item is literally consuming more and more crom coins, its pretty static.