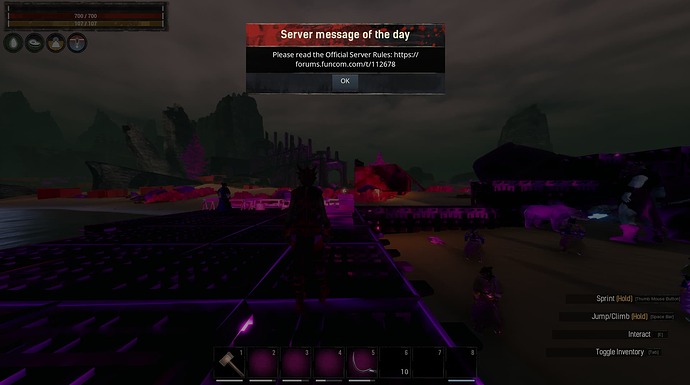 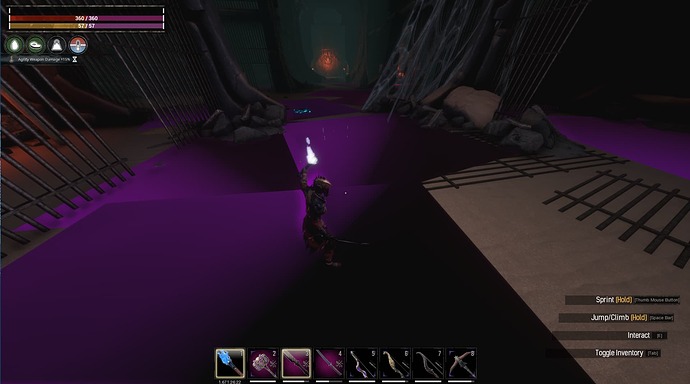 On another day this doesn’t happen. It seems to be an intermittent problem.