Buildings not loading, desyncing from the server - Feedback thread

Our team is aware of a recent issue that causes, among other things:

Also, if you try to move away from that building, all these issues are fixed until you come back and see this problem again.
Our team is looking into this issue and would highly appreciate if you could provide the following details:

You can send us this information privately if you deem it so. In case of a database, please send it to us via direct message.
We will proceed to merge all threads reporting this issue into this one so our team can have easier access to all the information.

Thanks everybody for your patience and collaboration.

1 Like
Structure and Object bug, not loading. Massive server <-> client cross talk
Desync of server
Building load failure leading to client desync
Buildings Disapear
Huge glitch for people on the server and causing my clan a big problem
PVE-Conflict official server n. 1041 - character and structure bug
Official server Loading problem
After creating God Bubble base not rendering in- full desync for all clan members
Official server 1010 crashed again
Suddenly I can’t harvest stone, wood, ore?
Strange Desync on Official Server after Patch
Missing structure and character "frozen"
We are having lots of issue with building becoming invisible when we kill our self and spawn back to base
Can't interact at all with public servers
Base buga when coming near does not render anything
Base disappeared in front of our eyes
Intense lag/rubber banding on server #3530
Cannot interact using E, game lags
Server 1200 Base Bugs the server need help
Strange Glitch in Northlands (D 11- E 11)
Disappearing buildings official #1009 PvE server
Building pieces disappearing, players glitching through world, endless falling
Sting01 March 16, 2019, 7:33pm #3 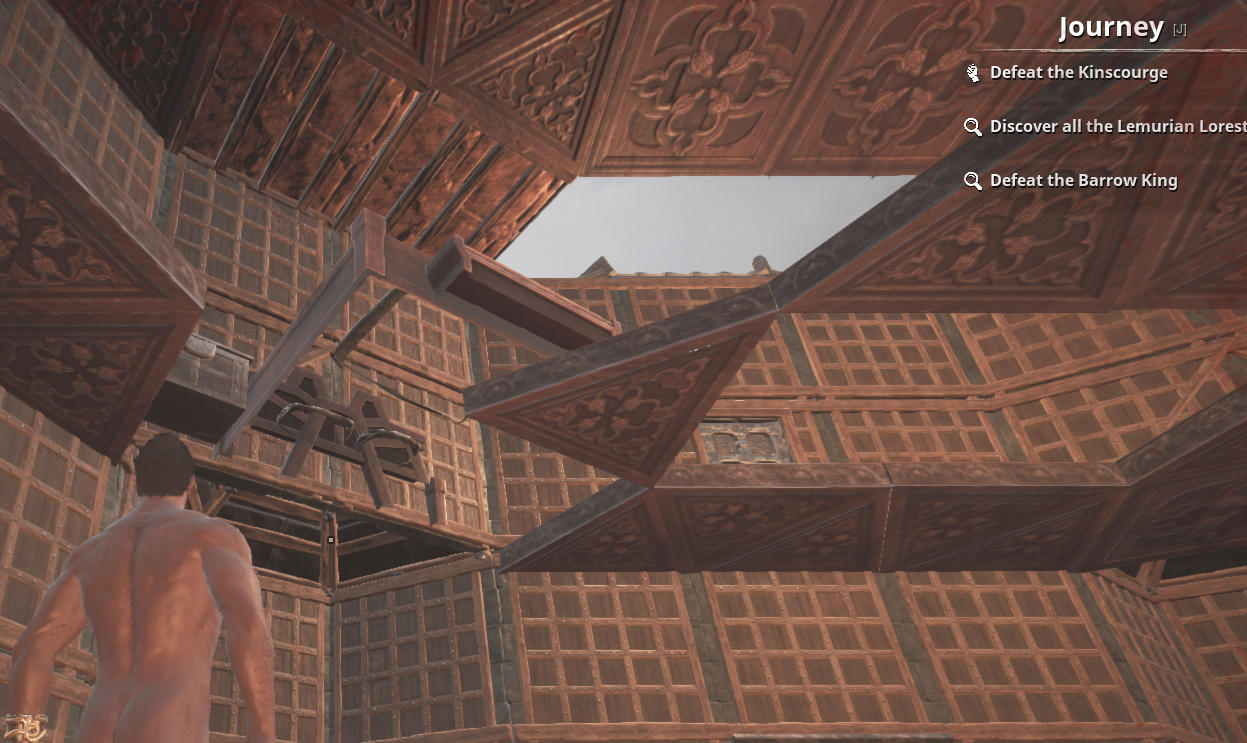 By he way, other people didn’t have any issues at the time I was having these.

Does that server have any mods installed?

Everything works perfectly in single player

Does that server have any mods installed?

As indicated in the report, no

Sorry, missed that one.
We’ve sent your feedback to our team

Same issue on pve C 1940. It’s Clan related as well. Anyone in my clan lags out in the base. I kicked him out of the clan and instantly he was back to normal. Put him back in everything bugged out again. Let me ask you this. Where is your base mine is in c-12 and this seems to happen around the times meteors land in my base. I am not sure if it is related. Hope they find a fix soon nothing fixes it until after server reset.

This is also happening on official. No one else in the server is having issues except everyone in my clan other people can walk through the base just fine with no issues.

Also to add more feed back if I die and port to the desert to anywhere outside of c-12 im fine the second my base begins to load up the lag hits and you cannot interact stamina does not regen, cant open doors or see mobs. It is some how related to my clan and my base.

Same here. The upsidedown bug is back. I call it that since you can but can’t really interact with the actual world. Too bad there are no demigorgans to fight here. Couldn’t kill them anyways since my stamina never regens. #Strangerthings #Conanexiles is unplayable without a server restart again

Same here.
Built some map rooms in my new server. Some of them load with no problem. Some of them are partial loading and cannot do anything around them.

Similar problems at Official #1032 (PVP). Not even sure if a simple restart solves it, as the problem started yesterday evening and has persisted until this morning. I checked to see that during the night the server has been down, but since things still didn’t work in the morning, I guess that didn’t fix it.

I’m having a similar problem on the mountain peak in D 12. I built there for a day with no issues then the above mentioned issues began. After the daily restart, it’s fine for a bit before resuming the craziness. I also have a base southeast of this one, also in D 12, with no issues at all. This is on Official PVP 1540.

Our team is investigating this issue. Thanks for your feedback and patience.

Good to hear, I have it again and so does my clanmate, so it’s not an isolated incident.
Both times I was killed by another player.
Last time they ‘harvested’ my body
Not sure it’s related

The same problem is in official server Pvp 1307. I am really tired trying to fix that problem. If you can reset this server it would be nice.

Problem is, yes, a server restart can possibly fix it. However, it will just come back. I still don’t understand what brings it on. It happened to me while simply being idle, taking a break from a large build. I’ve read players are claiming it has something to do with DLC building pieces, but I cannot confirm this. Strange that I was building in frontier. Who knows. It’s definitely game breaking though. My character is currently stuck in one spot now, after pulling my bracelet. I haven’t purchased a DLC since. It would be interesting to know what causes it to happen. I could at least avoid it occurring again.