How does it work on all of the classes?

For many years, I thought “combat rating (element)” was checking against the element protection of the enemies; but a certain player has opened up my eyes today and informed me that it messes up damage: for instance, barbarian DoTs.

but a certain player has opened up my eyes today and informed me that it messes up damage: for instance, barbarian DoTs.

What do you mean?

Yes, an example is Combat Rating (fire) does not scale with Burn to Death DoT, but Combat Rating (2HE) does. It also hits the protection instead of physical mitigation of a boss. Preferably you want pure combat rating, and not the elemental one.

so, combat rating(fire) will work against protection(fire) not the armor?

Every magic type cr in mitigated against the protection of the target and not the armor ,yes.It’s ,for example, why hox pillars and fire lance with fire type finisher hit certain bosses in t6 like a wet noodle

Yes I do think so. Exactly what Shink said here ^
Pillars and Fire Lance do not do anything basically towards Emerald Leviathan/Ethram-Fal or Yothians. They are really strong on adds in t6 on Yothians though, and scorpions.

But the burn to death dot is a magical attack how does it not scale with fire damage? Where are you getting this information from I’d really like to see the numbers if you know someone who crunched them

It doesnt scale with combat rating (fire) .And you know it is kind of easy to test it yourself

It’s not like someone posted a link to the information

Every magic type cr in mitigated against the protection of the target and not the armor , 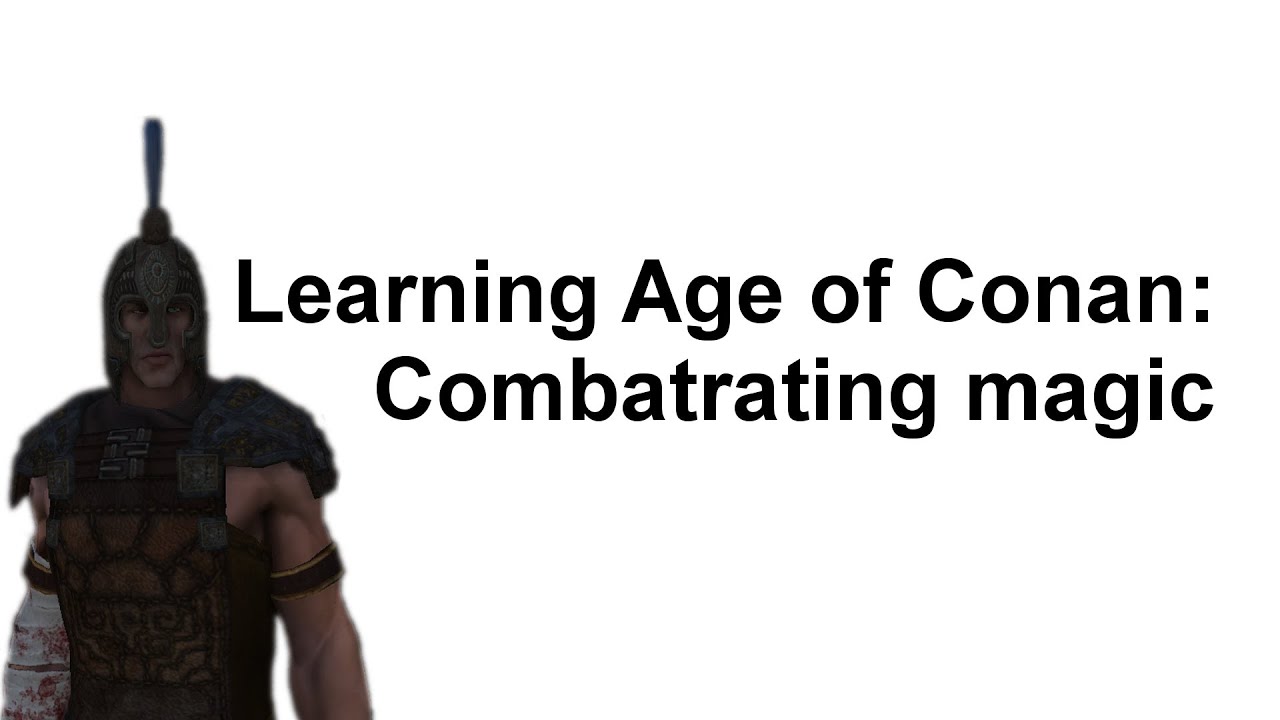 for what its worth

Thanks. That demonstration clarifies it. I seen the explanation before, but never how it was substantiated.

That they do not add to the dot damage as in generic combat rating https://forums-archive.ageofconan.com/showthread.php?187002-A-question&p=2082177&viewfull=1#post2082177

if my hox were not f2p locked I would log into it and get numbers myself, but this is the best I can do atm. Thanks to Stage for diggin up the old thread from Jo