Fastest way to get bones?

What is the fastest way to farm the regular bones??

Like Gloatingtomb says, the Darfari camp chests are good for lots, usually. I also get a fair number whacking on human and shaleback corpses with the stone axe. Not sure if that goes away with the higher level harvest tools, though.

What is the fastest way to farm the regular bones??

Have you tried the fluid press on remains?

You mean like a tamed pet carcass or baby animal that dies in your inventory? Or is there some other way to get remains?

you will get bone also if you use a pick on dead annimals, and human npc . on that bein said I would strongly recommand to people to use all kinds of tools and all kinds of annimals / ressources , you may have some good surprises , like if you use the siccle on spiders you will harvest the cobwebb out of them ( to make silk )

Or is there some other way to get remains?

As Kanza1 said “use a pick on carcuses”

are we talking about early game? farming undead mobs and bosses give quite some bones.

Crocodiles give a lot of bones.

Kill bearers and open the packs that drop.

open the packs that drop

RNGesus hates me <Looks at 3.5K sticks and cries quietly>.

in the u.s. you can only set the nudity to partial, sorry, itll prolly take ya awhile to grind one up 8/

Only if you play the game on a ̶t̶o̶y̶ Console.
PC has Full even in the U.S. 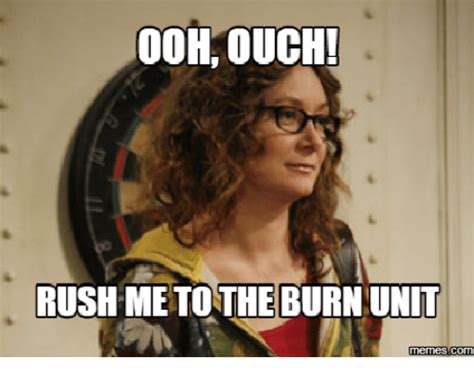 early in game get at dafari camp chests, later on unnamed city skeletons use pick on them

stinging the skeletons, with a slave level 3 or 2 at lv 15, you do it quickly to the skeletons, and you will have many bones, in the city without a name it is an option to go

While FAR from the fastest ways, one can also puts bone shields in the dismantling bench, and animal heads in the fluid press. Again not the fastest method available, but when trying to accumulate large amounts, every bit helps.