Game continues to freeze every 5 seconds

Since Funcom shut down the last thread on this topic I’m starting a new one here.

The game is currently unplayable due to freezing every 5 seconds and then catapulting the player across the screen.

Funcom continues to provide zero information about the error or to engage with the community in any meaningful way.

The game continues to be sold in the PlayStation store.

Same here. I’m on PS4 (Siptah) I have tried multiple servers and the game will continually freeze every few seconds. I would really appreciate if Funcom would acknowledge this issue and give an ETA for a fix.

The game should not be sold in its present state. I have played solidly for two years and this is the worst I have seen the game. It’s an embarrassment for funcom. How they can release broken patch after broken patch without fixing what they broke is a complete mystery.

A suggestion for funcom is maybe not switch the decay timers back today like you said, because no one can play your broken game to reset their decay.

Logged in again yesterday since what else can you do when the game producers tell you absolutely nothing?

The problem is actually getting worse.

Try out the new update and see if it helped. Cross your fingers it didn’t make it worse

Downloading now. I’m a newish player and reading all the comments about how all previous ‘updates’ have gone, I’m not feeling too confident! Fingers crossed…

So far so good… well better… freezing has stopped at least. True to form though, there’s a new problem for me at least: distant landscapes are now just white shapes. Takes a while still for details to pop into the rendering and there still lagging when accessing inventories 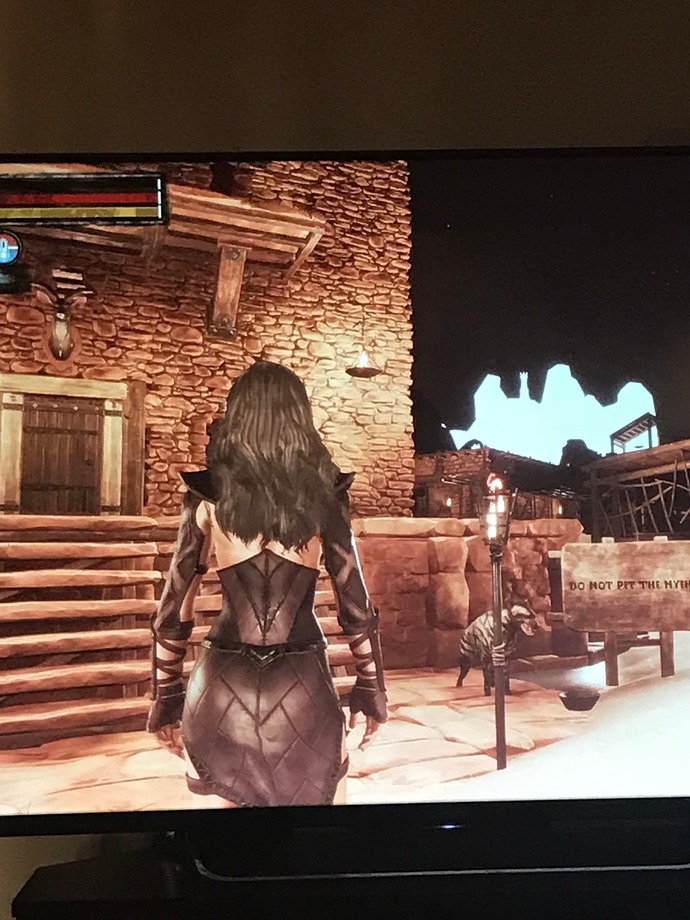 Facts dude unnecessary changes/updates and never fixed real issues . Took them almost a year to fix porking like seriously? And dropped siptah 8 months later with out intentions to seriously keep the game alive. No ones paying for a broken game released in 2018…… they think they re ARK or something and atleast ARK drops many maps… continues to make the game dirt cheap every other month… and learn how to maintain population which Conan seems to lack im seriously not going to buy dune due to how they treat conan. Which saved them from bankruptcy

Honestly they should have tried their best to try to get every player that has ever played to come back and new players interested in this game… they really never did that once. They should just make the game free at this point what money are they really making ?? Cause I know for a fact they can make it free like Fort nite and just make money off dlcs and such instead depending on how much players they can accumulate. They should have learned from way before but it’s too late now conans dead

Look how fast they are to flag and remove post from the forums but wont do a dang thing to fix the game. They dont enforce nor police their servers yet they are on the forums 24/7 removing every post that speaks bad about them. If you bought siptah get a refund from ps. If you can get in touch with Sony try and get a refund. I was able to get a full refund on the game and all dlc’s and I am glad I did. Most incompetent group of admins and devs in any game in existence. Its pathetic.