In the beginning, there was consciousness and light. Consciousness created form and SHE was born.

SHE was an abundance of greatness, power and beauty.
SHE was everlasting eternity multiplied by infinity.
SHE was all things. Including loneliness.

Unable to exist with the concept of loneliness, SHE destroyed her single form, splitting into fragments, various forms of existence. Mind, body, spirit, emotion, light, and shadow.

These fragments, resembling small gems, spread across shadow and light, creating all things living and non-living. All worlds, connected and detached.

One such world, made of stone and sand, was created exclusively by the Spirit gem. The first inhabitants rose from the sand. A ghost, forged from fires of a burning past. A reaper, with an insatiable hunger for both mischief and order, and wraiths, as powerful as they are different. All with the ability to turn souls into watchful guiding visions.

This is their land.
They are the GHOSTS OF SAND.

ZERO tolerance to griefing and toxic behavior. Laws are outlined in Discord. 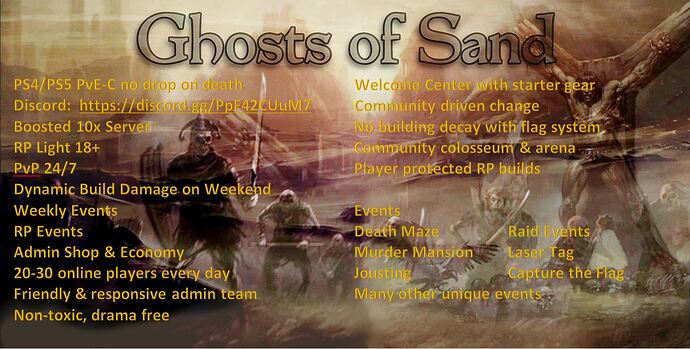 Come join us tonight at 9pm EST as we kick off several events including a 1v1, jousting, farming for bacon, and red rover!

Chances to win PSN gift cards for some of the events and a PSN raffle for anyone attending at least two events!

Join us on 10/16 as we conclude discord RP with an in game event! 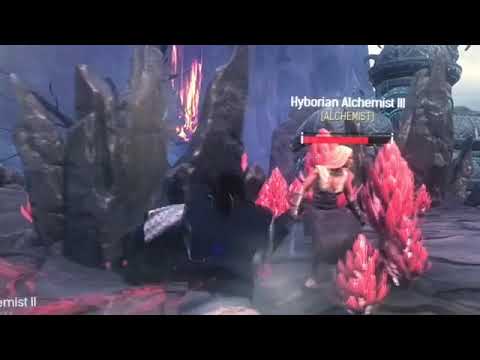 You did a great job, Bravo m8, you really deserve persons who will appreciate your work, I wish you the best

I want to join the server, I’m 16, does it matter? I speak Spanish and English fluently enough to communicate.

Some content in RP is 18+ and requires maturity, but there’s nothing explicit in the RP going on that I’m aware of. Anyone can join and we won’t remove anyone from the server that’s under 18 unless it becomes obvious they are there to only cause problems.

Best server I’ve been on in awhile good community and admins respond promptly to discord. 5

First off best server I’ve been on hands down! The lite rp is a great balance of enjoying the ghost of sand’s story and still be able to have fun through the community. The weekend events are like no other from the 1v1 arena to holiday theme events . 10/10 recommend

I’ve only been playing this server for around a month now, but overall I enjoy my time, this isn’t like your average server with War-Hungry and lack of any transparency, the servers filled with very informative staff alongside that Kind-Welcoming players with a wide variety of clans/playstyles and RP’s to choose from, well worth the time to check out.

As far as Conan servers go, this is one of the best.
Admin are quite helpful and attentive.
Lots of events for everyone to have fun.
10/10.

I’ve been having a blast on this Exiled Lands server! Multiple events a week and more on weekends, a solid player community and economy, as well as a top notch admin team I wish I could steal for my own server…that I’ve been neglecting. You need to come check it out and join my clan, the Akatsuki.

Great Server ! I’ve been to many different Conan servers and by far this has to the be best out there ! Admins are always there for you on discord when called upon for. Multiple events and bounties to claim that give you bronze coins to get gear from shops. Players are not toxic in this server at all.

This is an awesome server. Good people, great events, and lots of fun. I am glad I joined

Join us on Ghosts of Sand 18+ PS4 and in Discord as we start part 3 of our RP Sage, The Gems of SHE. 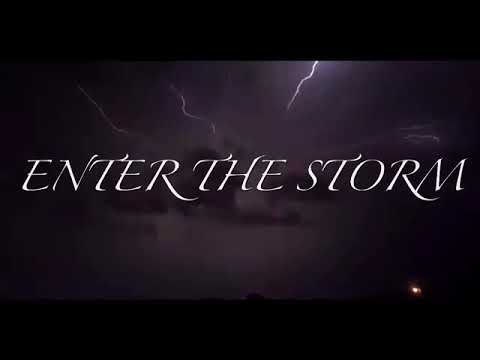 You decide what will happen!

We ran an awesome event last night, Cannon Fodder. It’s easier to just show everyone what it was like in these two fan made videos. 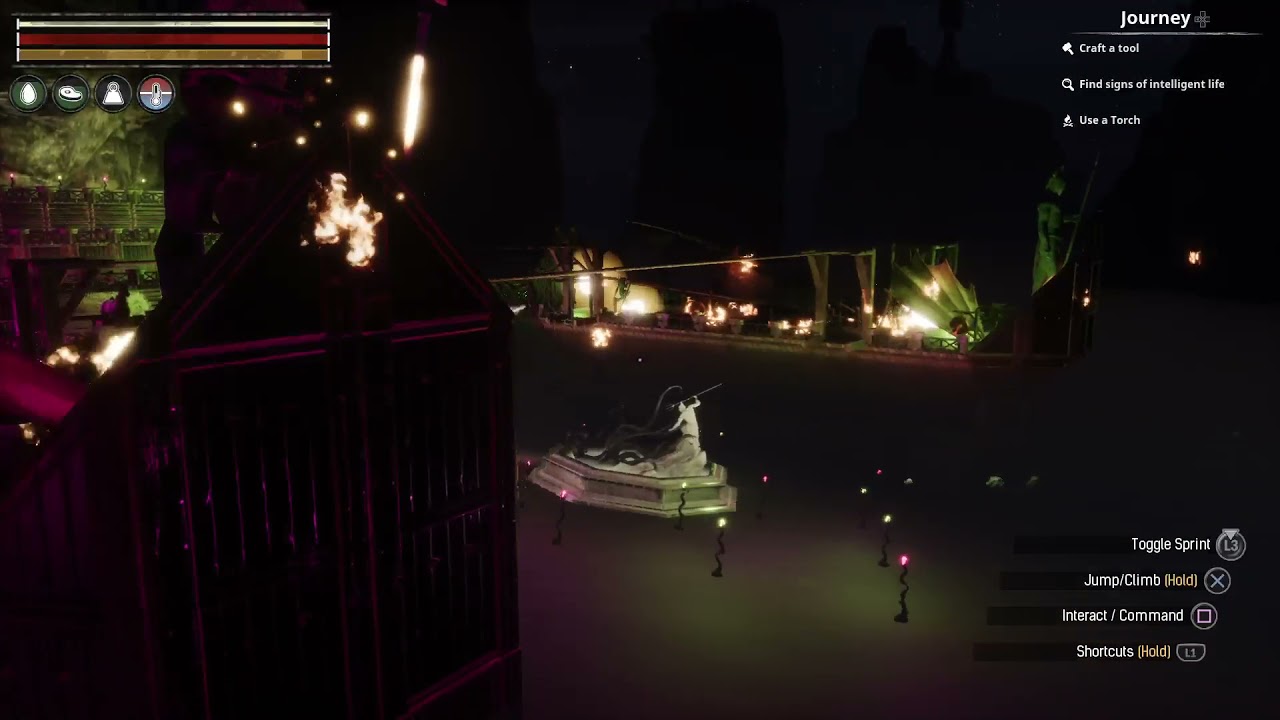 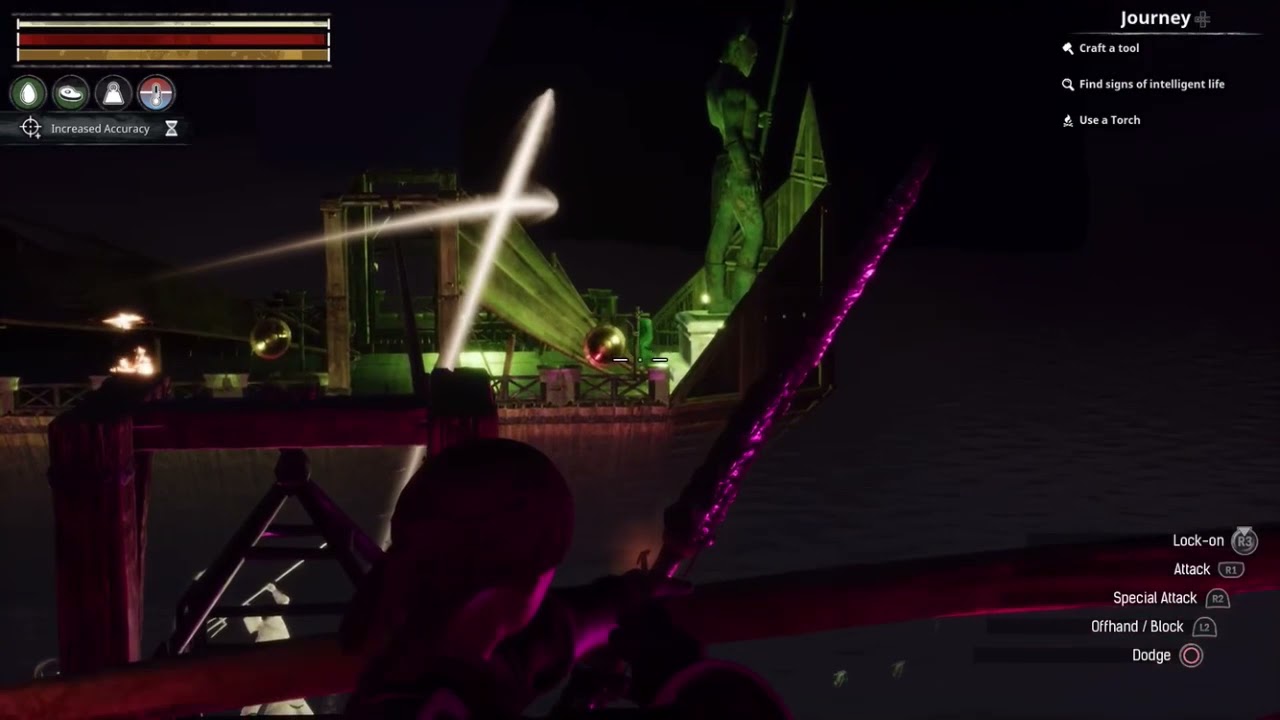