So, I went through Klael’s Stronghold, beat all of the three skulls with my star metal sword, kited the arena champion for 10 minutes as 1 hit removes over half of my hp in full redeemed legion, progressed to the final boss (The Godbreaker!) and conquered (at the time I last played) the hardest dungeon in the exiled lands! After doing this a few more times, I finally scraped together enough scraps to put together Chilled Godbreaker sets for myself and my clan mate, explaining to him that this armor is one of the best, if not the best in the Exiled lands, only to fully equip it and see that my armor rating has dropped over 75 points. So, is this armor really outclassed by redeemed legion (an armor you can literally just sprint past a bunch of skellies and use a t4 armorer to obtain)?

There was a steam discussion on this not long ago.
In any case, I just think there wasn’t really an attempt to balance these items in relation to each-other or the difficulty of the dungeon… but rather they were individually thought up as rewards for those individual encounters, without actually putting them in the context of the “larger picture”, so it just “happened” this way.
Also note the Black keep was one of the first dungeons and intended as a much harder place (which it was at the time) so that probably has to do with it as well

Maybe it was stuck as such in the armor people’s minds and things were just “reused” for warmakers.

Either way, I think a weapon and armor rebalance is overdue anyway with the recent attribute system changing and a lot of gear having to have stats wiped off them en-masse.

Both those dungeons are easy.
Dude, to kill the arena champion all you need is a good shield and a mace. It’s super easy. Learn her moves as she is very predictable. The last guy gives so many openings you can literally dance around him.
Right now, the best armors deppend on your build and you’ll mix and match from different sets. In the end, you get the looks you want via illusion. Dye the items AFTER the process.
Overall, this new armor system is way better, IMO.

Who uses shield lol? Two handed for me, all the way. Also, the Warmaker dungeon is exponentially harder than the Black Keep. Not that I was complaining about the difficulty of either, I was just stating that Warmaker armor used to be the only armor that outranked Silent Legion with its armor rating, and that by nerfing it they have effectively killed it, considering that the look of the armor makes you look like a blue Doughboy with a bird cage on your head, and all the perks on it post 3.0 are garbage. Strength Damage 5%? Silent Legion boasts 8%. The entire point was that the Warmaker dungeon was designed as endgame for players that had already cleared all the other content, and I understand that since then, new dungeons have been added. But, I also believe that effort should have a comparable reward, considering the fact that you don’t even have to fight the Betrayer to get Silent Legion, he is one of the slowest bosses in the game, and aside from him there are no other bosses inside of the Black Keep, so getting to the stiel that teaches you the armor is accomplishable on a level 1 character with good food/drinks and knowledge of the dungeon.

Chilled Godbreaker got broke. It used to have the same stats as normal Godbreaker, but currently has worse stats.

I use the warmaker dungeon to get scraps and only get the helm. It’s heavy armor gas mask for the thralls.

That’s so much better, thank you. I wasn’t aware it was broken, and the regular Godbreaker indeed has better armor. I appreciate the information.

Me. And also two hands. And daggers, and short swords, etc. Why limit yourself?

Shields are definitely necessary with most 1H weapons. Why not have something that can block attacks for less stamina than dodging?

You may not akways use a shield to have the full range of movements of the weapon @erjoh but it’s as easy as equip/unequip. I do it often mid combat.
Btw, it’s plain stupid using a 2h vs the arena champion. A shield makes the fight very easy.

After the first fight I stopped using a melee weapon against the arena champion period, opting for 3 zombies with the well-trained perk, using corrupted authority, and just using a bow to frenzy buff my zombies, as they wore her down a lot faster than I could using any weapon, and they pulled the aggro (considering they each have 12k-20k hp it was a much easier fight). It’s a lot easier for me to dodge an attack vs blocking, as 75% of the time pressing the block button doesn’t even pull my shield up and I end up eating the damage I was trying to avoid.

I had a video killing her naked with a shield and a mace. Takes like two minutes if you have a decent mace. You can dodge instead of blocking if you get the timming right and don’t mistake her sequence. Otherwise she’ll track you and you’re half way to the grave. I never use any thrall against her and I don’t like zombies. They look poorly in a sexy armor.

That’s so much better, thank you.

Well, I know that’s not what you meant 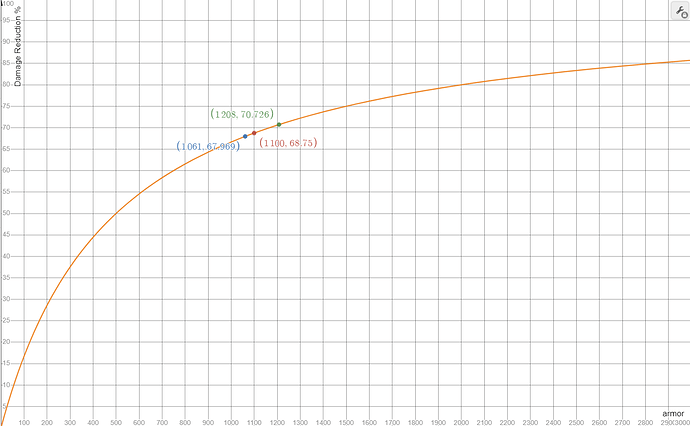 You need to find usage for the different armor pieces.

Godbreaker helmet for example is the best gas/sandstorm and also protection armor piece you can have. Grips give you the best protection and also are the best choice in agro style (strength weapon dmg bonus).

I also kinda dislike the diversity in the armor pieces - like that every item from each set provides you another bonus, which is not compatible with the whole focused build you need to have.

What I like is the option to make your own gear set, which consist from different armor pieces. One has to do the research and find his own style.

Plus there is the appearance of Master Blaster on the field of battle with a Mordor style helmet.

I like the boots.
They repair my weapon when I get hit.