The OP and his thread are a abomination itself.
But anniversary is coming.
Let’s see, what it will bring us.

And the concurrent series would be… Star star?

But anniversary is coming.

Must be one of the longest-running threads made of complete nonsense I’ve ever seen. 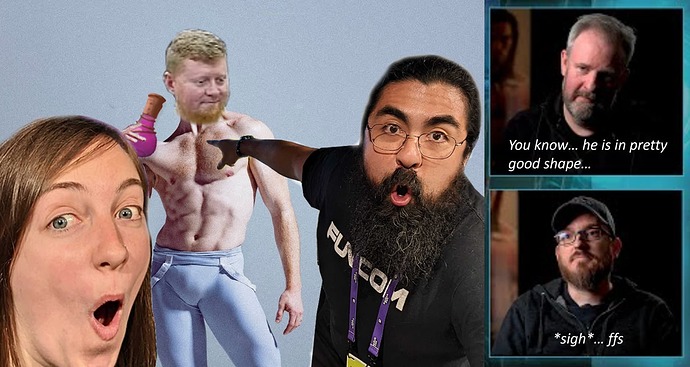 Is this a Potion of Endowment I see there?!

Yes… yes it is. He’s already heen pugging on it, clearly.

Thank you friend! But that was actully my birthday, so I REALLY HOPE I will be here next time!!

What the hell man… This and the previous art of yours are disgusting(ly goooood)!

?. I wish I knew it.
Happy birthday m8, and no you are a young man, go out have fun and celebrate your birthday 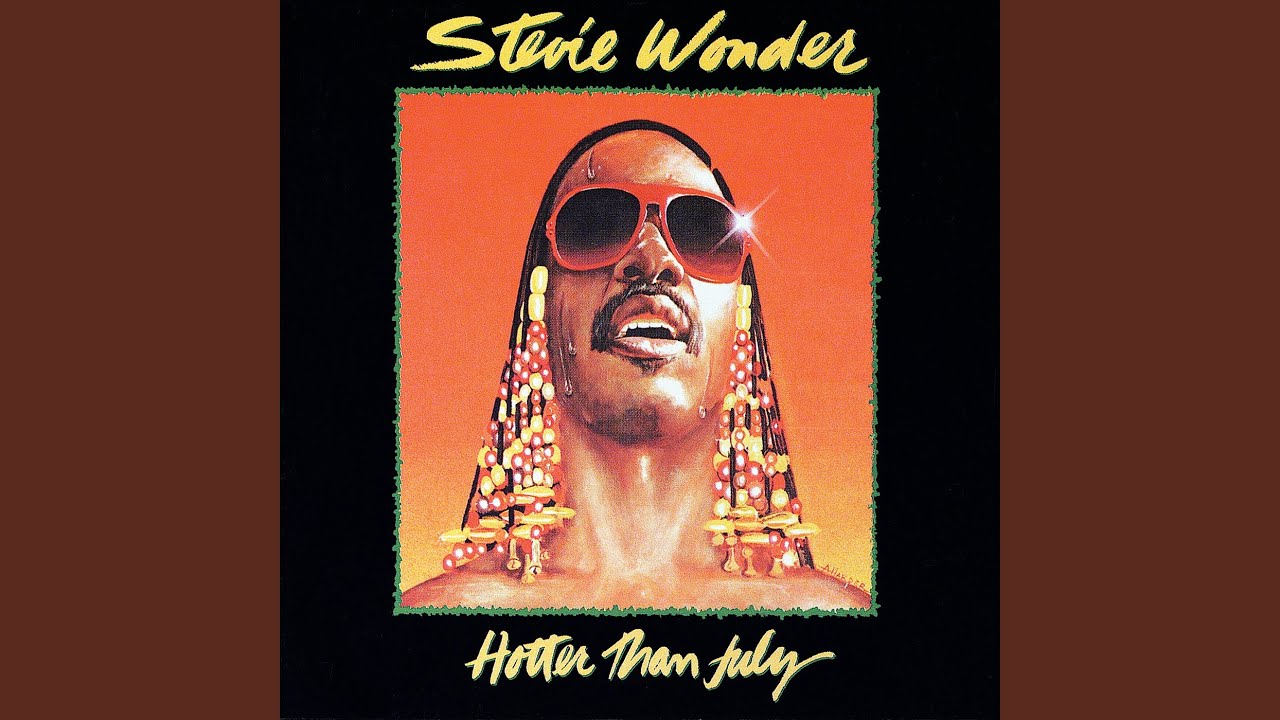 My poor PS4 after pulling out arcane staff… 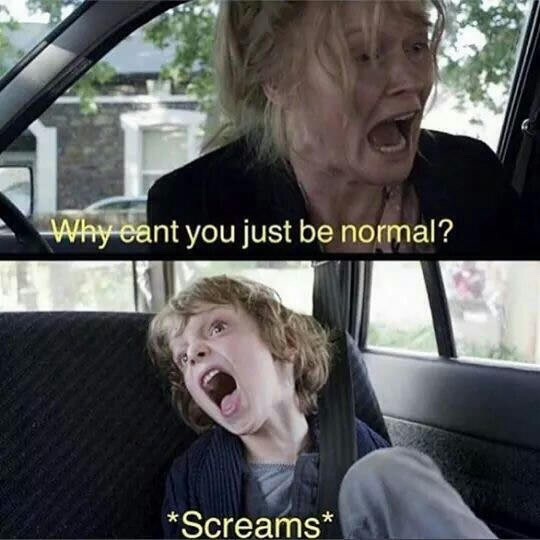 That picture of the kid is the first thing posted in this thread that seriously disturbs me. I think you just won the abomination prize.

That picture of the kid is the first thing posted in this thread that seriously disturbs me.

True, our lack of knowledge is not their fault.

It is a beautiful abomination (minus the pineapple pizza images) filled with complete nonsense.

Usually i would scream incoming! But it was static and was not in a lag spike!! 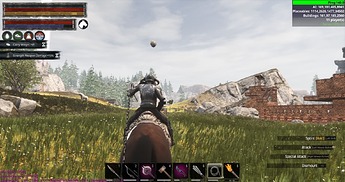 But the real abomination are the server fps!

For sure, this time it was running fine for its standards, usually server fps is 9 ~ 15. i really dont understand their logic to showcase the game in this crappy servers, it works against the game. The game runs capped.

What if the real abomination was the friends we made along the way?