npc become invisible as soon as knock them out and move them around., with any race of npc, I tested my game, and I have this bug without mods on my game.

And it’s very annoying, because npc disappear sometimes, and I was lucky to find once a T4 Npc in the Tundra biome, but this one disappeared, while I was 5 meters away.

I read that this bug was known for a long time, except that the bug still exists… 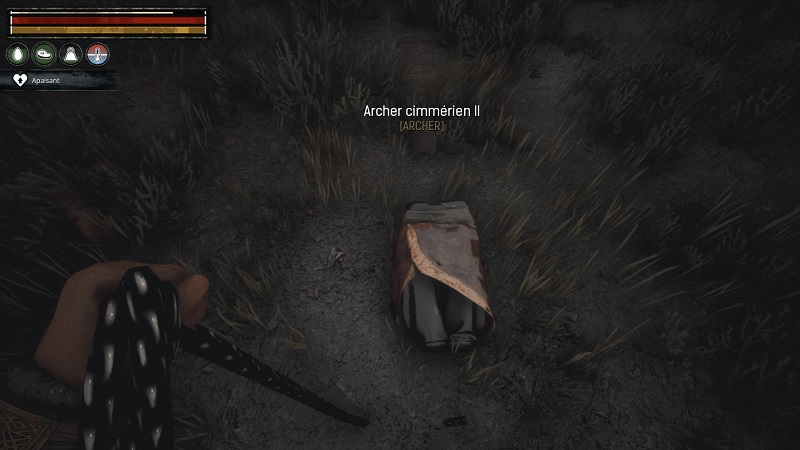 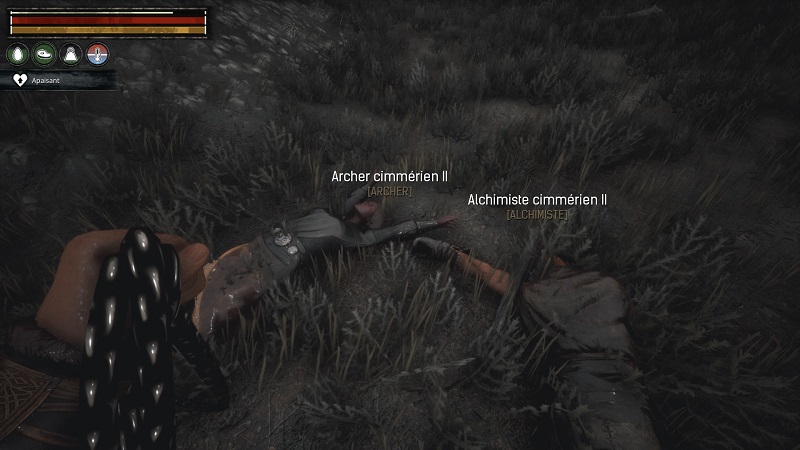 Thanks for the feedback, we’ll send note to our team.