NPCs are becoming invisible, though still existing in the game world

Through the course of play, non-active human NPCs are repeatedly disappearing from the world. Upon a closer examination of the area, they can be re-located. This might occur with creatures as well, but for the most part I’ve encountered it with humans I intend to loot or capture.

In most cases, the body can be nearly 100% non visible, as opposed to the phantom limbs that also occur. This is occurring with both killed and unconscious NPCs. The following screenshots show examples I’ve saved in the past few days.

This is also occurring on TestLive, but Production as well. Both Singleplayer and Online. Both PvE and PvP.

There are no mods involved here, as everyone keeps asking, though I don’t play with mods, I assume that’s the default skepticism. There are many graphical glitches that happen in my gameplay experience. I have been thinking about posting separately about all the aspects which I enjoy and appreciate, but that’s a separate category and topic. 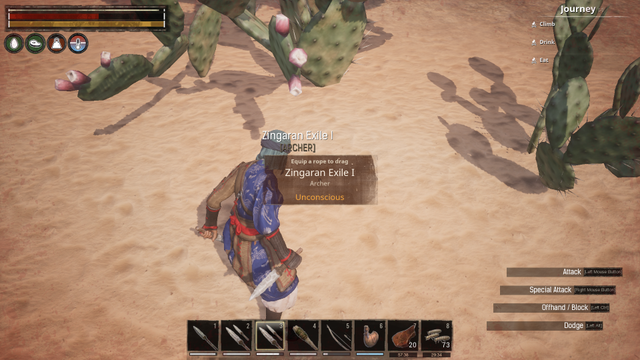