Is anyone here who played the ARGs in the beginning?

Since I’m immersing myself into the Secret World as fully as possible, I’ve recently read all the summaries of pre-launch ARGs on CryGaia. I can only imagine the atmosphere of those events since I didn’t have a chance to join the community before 2019. From what I’ve gathered, it was an exciting time, to say the least. I can only applaud the effort that went into the early community building by Funcom and the puzzle-solving by the players. I can’t help but notice that it shouldn’t be surprising that the game still has a dedicated fanbase.

So, my question is - did it work? Does anyone remember those puzzles, characters and events? The Sanctuary of Secrets, the photo, Wagtail, Melissonomoi? Are folks from the pre-launch community still here? 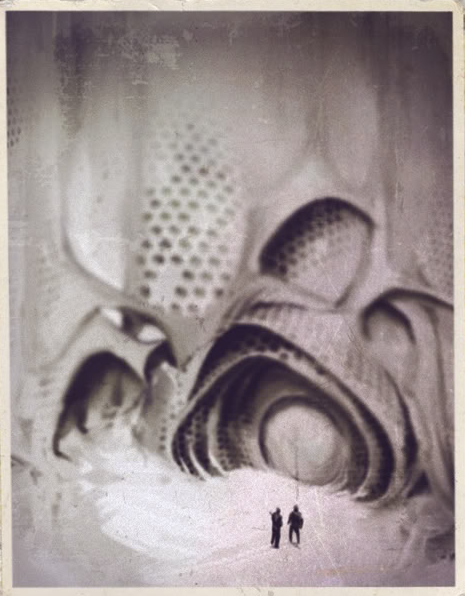 Yeah, I played. It did work and it was pretty fun crackig clues and they werent easy. I just dont remember much but here is old Forum about all the ARK activities… ah, reading it brings feeeeeeeeeelings.

And here is one thread about what it was like to crack clues. Fun times 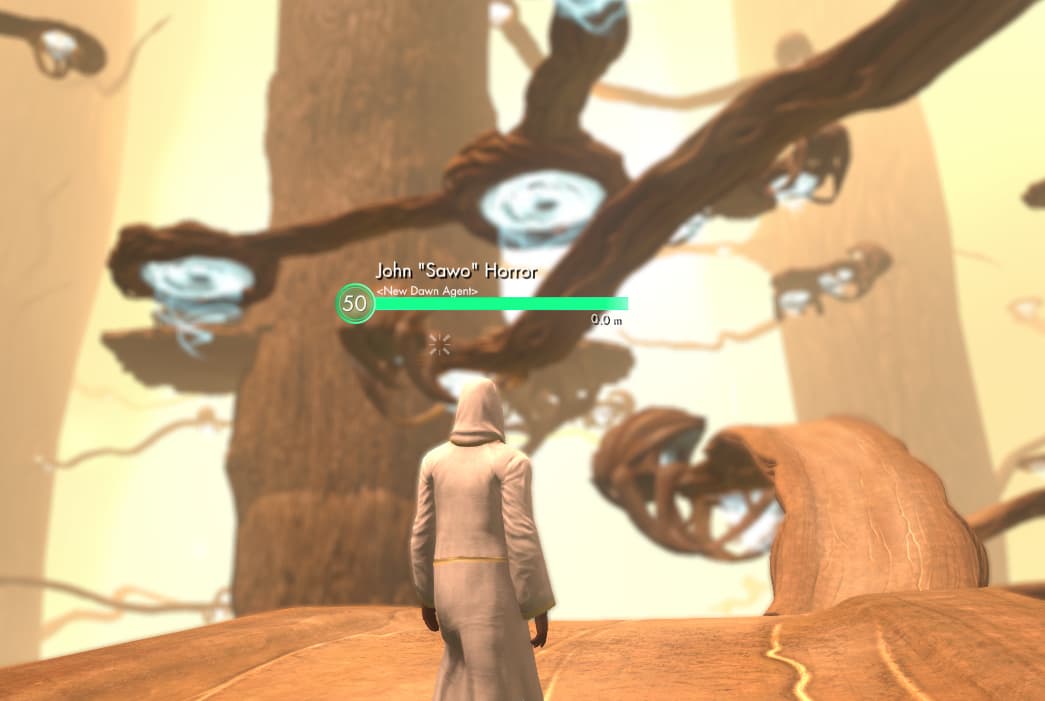 I didn’t discover the Secret World until June 2012 when it was just launching so I sadly wasn’t able to personally experience the pre-launch ARGs, but I devoured the information on all the ARGs I had missed, and I’ve been present for all associated ARGs big and small ever since! End of Days, Division 66, the Twitterverse Experiment, and the Animated Angst!

It all flows so sweet.

I missed the pre-launch ARGs by a little bit, but was around for the facebook minigame during open beta and everything since. Good times.

I miss the tie in site that had statistics for all your achievements and stuff the OG game had. Could access it out of the game when you were bored at work.

Yes, I participated in the early ARGs. Interesting puzzles. Was fortunate enough to make the “top 200”, so have the hoodies, etc. I enjoyed the lead-in ARGs more than the later ones, though they were all right.

Oh, yeah, and those ARGs stretched for a few years since the “poem” first appeared. It was the best intro to any game or entertainment media i have experienced.

We had email exchanges with characters, searched for real world locations and followed the adventure of Amundsen and belmont to the unknown.

And after all that, once all those characters, towns, events we had been uncovering and interacted with finally showed up in-game it was great.

Finding out who lived and died, and (for me) specially going thru “the gate” Following the memories and notes of Belmont and Amundsen… man, i gotta say, it was glorious.

The community that formed was really into it all, we analysed everything, and even went too gret lenghts to find out if things “checked up” or not. 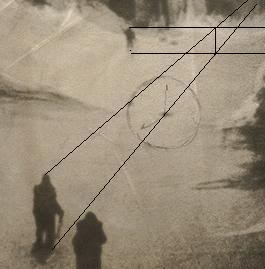 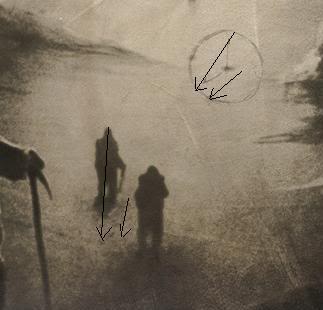 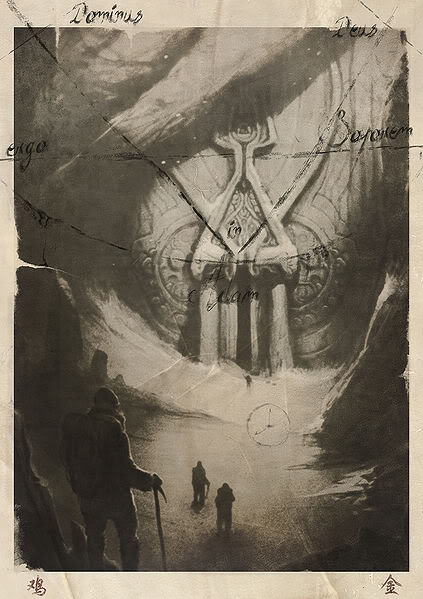 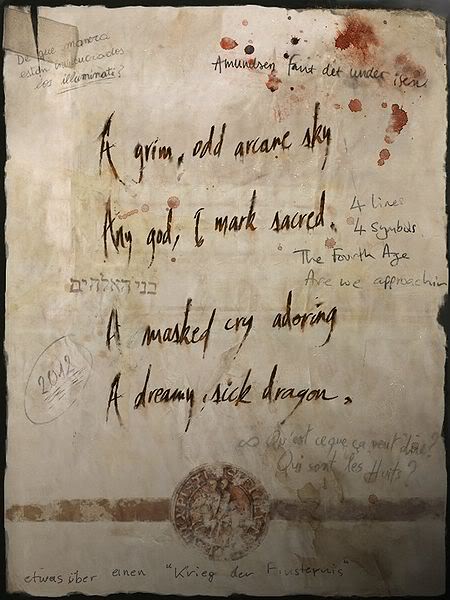 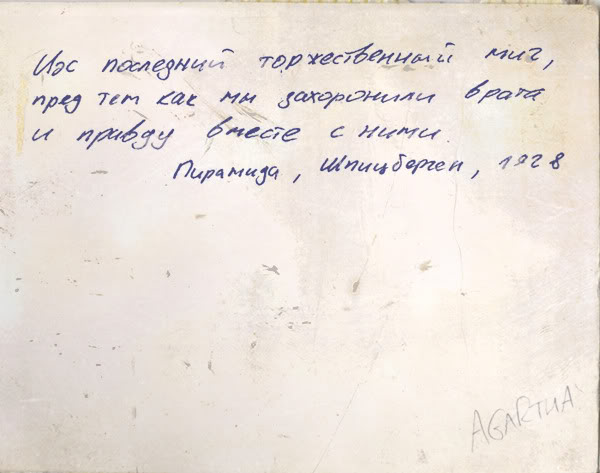 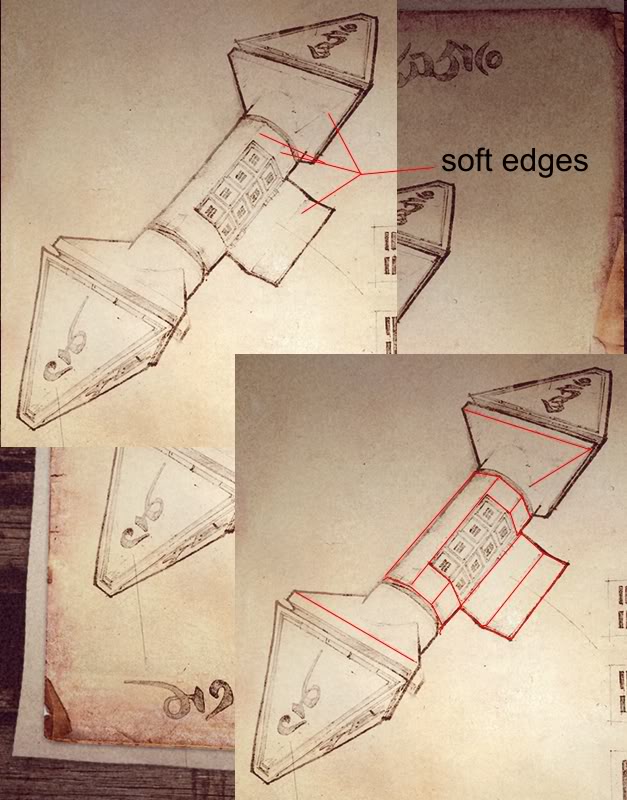 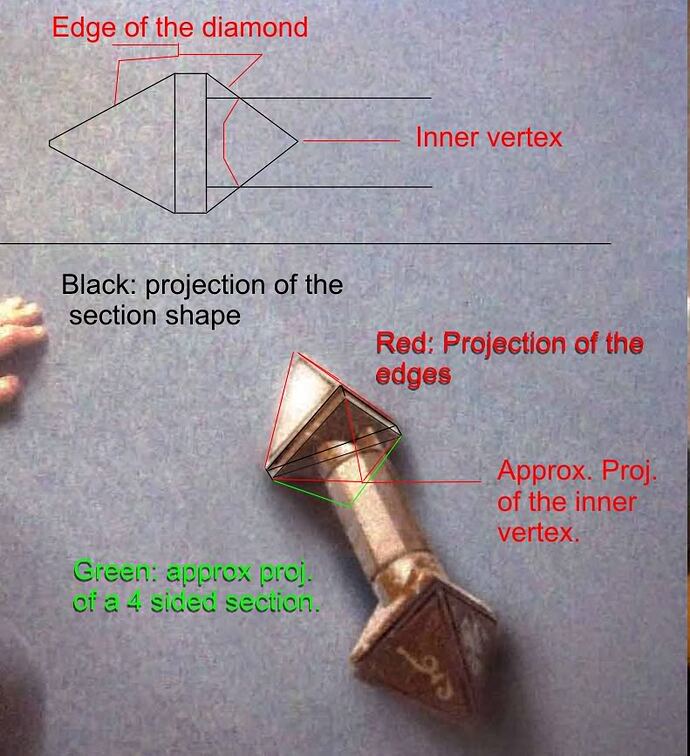 Awesome, thanks for sharing all that. That’s what I imagined… As I said, I only read about it on CryGaia, and it all seemed so incredibly immersive.