I’ve heard that people that people who built in this spot got banned, is it really bannable or they got banned cuz of something else? please tell me 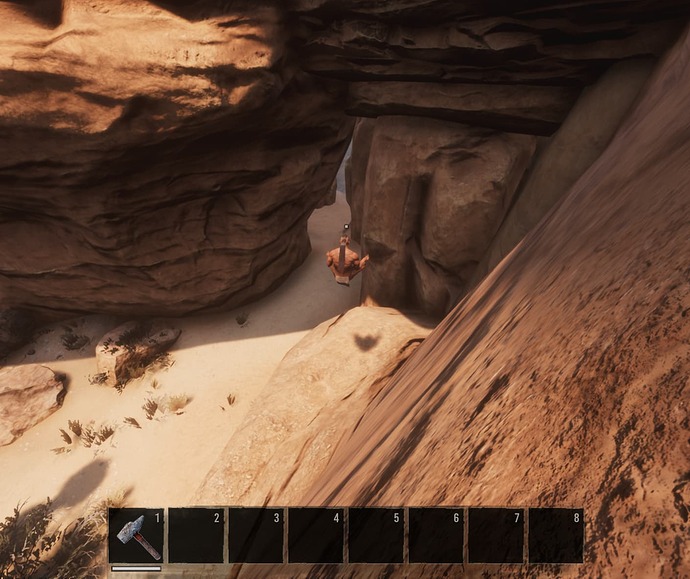 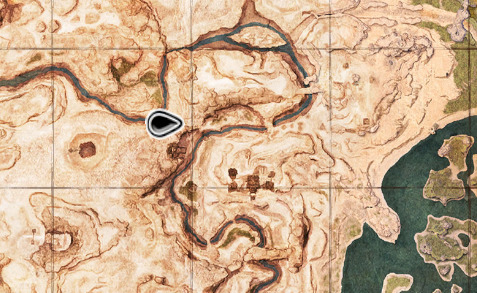 If you do build somewhere like that, provide an elevator or stairway around/over your base. Should prevent any reports.

No one is going to give you an official response because they don’t address specific reasons for bans BUT I would not recommend building in such a way that inconveniences other players ability to traverse the map by blocking that canyon. That is a major thoroughfare and anyone building in there should expect admin action to be taken against them. Building a path around it is not the answer because its just building to replace removed function => lag where none would have existed before.

It’s because it’s a shortcut / path.
To a lesser extent it’s like walling off an entire river so you have to go around or climb over it

Well that impacts private servers and single player where the server owner may not care. When building on an official, just ask yourself “does the location of my base inconvenience others?” If the answer is yes, don’t build there.

i play on pvp, i’ve seen many people build there but they should not let you build there

This is not an official response.

I would say that you can build there. Just leave a path/tunnel under your building for the players to get past it. As long as you can quickly run through the path/tunnel without crouching, it should be fine.

yes but what if i play pvp? it would make it completely useless

True, it would make it easier to attack that way.

i made a stair way but i could get reported just so my base decays with the loot inside, not because im blocking the path 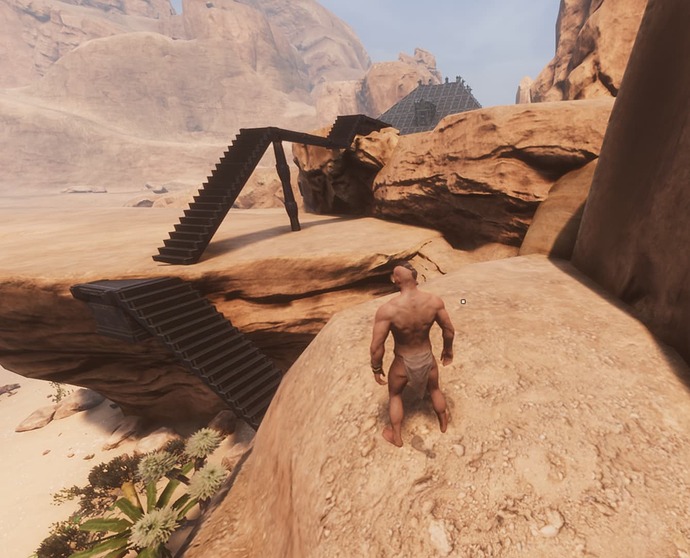 It blocks content if you seal it off. There is a chest buried under a rock in there that a ghost will lead you to. This is the ToS infraction that gets you in trouble with that spot.

Ah yes. How could I have forgotten about that chest.

I have been suspended for having a build in there and recieved an official response via Zendesk as to why which was detailed.

Simply don’t build in there if you’re on officials.

Also, DO NOT build stairs and or an elevator for people to go around. That is a bannable offense as well. I got clarification on my 30 day ban, and it was for building a walkway over the river on the north side of your picture.

It should have a no build zone there then. Rather than be buildable/bannable.

I agree. Im appealing, but they already said temporary bans they will not lift. Kinda sad and disgusting, but Funcom is free to make the rules and enforce as they see fit.

Even if they are the only ones that think like that.