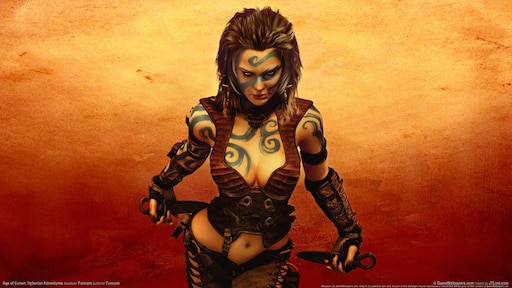 add HICKXKUSH #4692 and get all the info thru discord MAX CLANS- 8 using the 7 factions of Age of Calamitous and 1 extra. for the flags your feat selection of the factions does not choose what clan you choose its just for the feats you desire using the free 2500 feat points… you will speak with the clan leaders find out where their city is and how they are to choose which clan fits you… each clan gets a clan zone which is a safezone to build your city 1 safezone per clan anything built in safezone does not fall under pvp those zones are pve protected anything outside of the safezones will be considered pvp , if you want to be in a safezone perk must join one of the 8 main clans want more people in clans want people to join in make friends and interact with others in the server want the clans to grow … , you can opt in and out of pvp by using the /pvp command in the pippi chat box if enabled you will be in pvp you can attack players and they can attack you if its disabled then you cant attack another player and they cant attack you , so basically each player has to have pvp on for pvp to work so if one doesnt it want work…your safe and so are them just like some mmo that has that function… but keep head that use it wisely each time you change it theres a 3-5 min cooldown before you can do it again cause dont want people abusing it to their advantage i keep a fair server and want all fairness…please no buttheads… im trying to have a one server with both gameplays best of both worlds here wanna make this server as fun as i can…no offline raiding… the new zones are strictly pvp cause everyone is gonna wanna build there and we’ll fight over that land , no safezones will be permitted in the swamp or volcano …will have colisium and arena for games for prizes will anounce when ready , will have more to come soon enough hope you have a good time welcome to the server dont forget to add me on discord and keep up with the server at all times and use it for communication between clan members and if changes are made to server you’ll get all info there… now make haste into the world of conan the barbarian in the exiled land, which has kingdoms in ruins …go exile…

Amazing server. I really have enjoyed playing on it compared to regular servers.

Great server with lot’s of fun and friendly Thralls!

This is honest review with positives and negatives, believe me if you like, but rather tell it how it is

Spent 183 hours on this server, was enjoyable, but for the time spent, honestly I think it was a waste time.