My wife is playin on playstation 4 pro and she is standing in our base and she have freezing screen. If i do sorcery her screen freeze. She is very mad. And you all know how it is with a red dragon at home

A friend of mine is still playin on playstation 4 and he was 30mins online and in that time he got 15 times a freezeing screen, he thinks to make a pause with conan cause of that problems.

For me with playstation 5 its laggy after the patch 3.x

I had to upgrade my PS4 to a SSD just before the update for i was unable to play because of the constant lagging and almost two minute loading times. The update hasn’t affected the loading time for me, still the same ~13s after death or teleporting. Game often freezes when browsing the pass and challenges tabs though.

Day 24 of major issues. All reported. 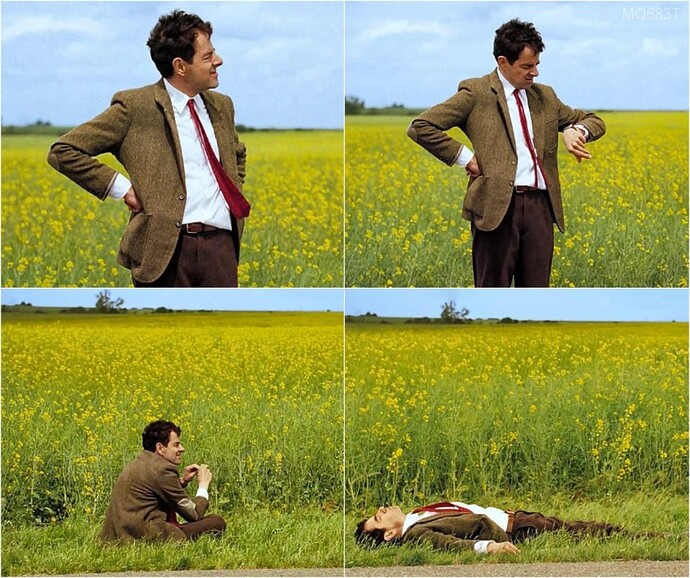 waiting on info about a patch…