Mysterious npcs floating high in the air at G-9 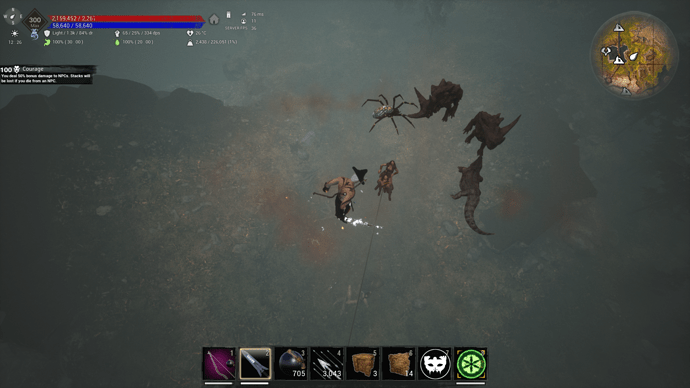 I can confirm three other servers with these issues. Before Siptah only lost thralls would end up there, but now it’s everything and the kitchen sink. It’s awful.

They are modded servers but apparently this is a Funcom issue.

It happens very infrequently if your sFPS is above 10 or so. The higher the better. But below that and people start seeing whole dungeon bosses disappearing and teleporting to the zero-point.

This is NOT a good performance solution by any means because it actually creates MORE lag for the already struggling server, making the problem perpetually worse until the server restarts. It’s basically a lag black hole.

Until this is fixed we built a tower around the area and lined it with spike traps. You CAN shift+delete them but there are invisible walls up there that you need to navigate around to get line of sight. It’s all kinds of messed up.

Incidentally, the mods shared between all servers including yours are:

None of those make changes to spawn rates or locations so it can’t be a mod issue.

Just restarted the server and with 24 people on and 30 sFPS one of the Warmaker bosses popped into that spawn location just now. This is NOT functioning correctly. If it is a bug it needs fixing ASAP because PvE becomes a real crap-shoot and if it’s a feature it needs to be reversed entirely.

The server I am on is getting enemies randomly teleporting to the highlands and falling from the sky and attacking each other. It is happening with both modded enemies and vanilla ones. The current modlist is as follows.

A server restart clears this up for a time but then we have to restart after a few hours.

Yeah @Draconis it’s so bad. The restart will clear it up BUT that doesn’t help your players when mobs keep disappearing on them and they can’t farm or kill bosses.

There server I’m on having this same issue:

Two servers have now reported that removing IQoL has reduced the weird spawns.

DISCLAIMER: THIS IS NOT THE SOLUTION - ONLY A BANDAID FOR SOME

Just got a report it’s now happening on a server WITHOUT IQoL. This may solve the issue for some but this server is having it since the second to last Funcom patch.

Okay CONFIRMED. Multiple new servers reporting that this is happening since HOTFIX 2.0.2 without IQoL installed. 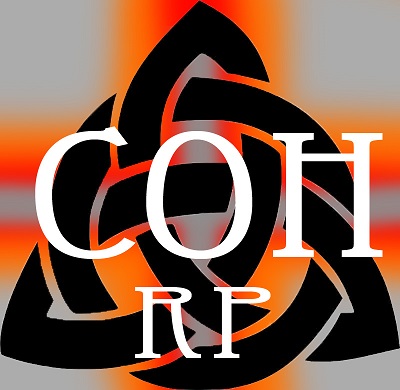 It is now happening on Siptah as well at their zero-point. 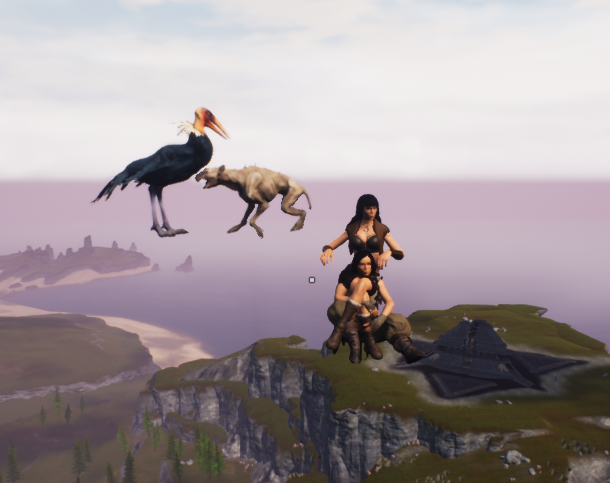 @Funcom please look into this. It is believed to have been introduced by patch 2.0.2 and some mods make it worse but it still happens on unmodded servers.

Funcom please help us with this. There are reports across A LOT of servers. Mobs are pouring out of 0.0.0 on both our Siptah map and our Exiled Lands map 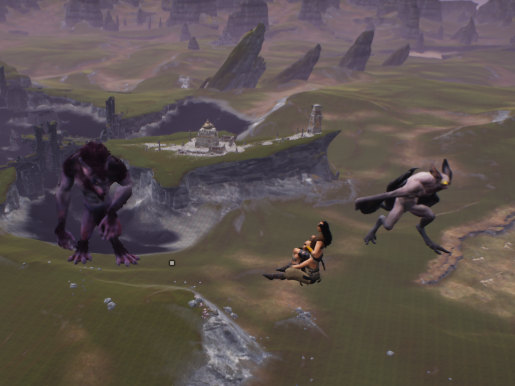 , when someone goes near it, it has even crashed the server because there were so many mobs. 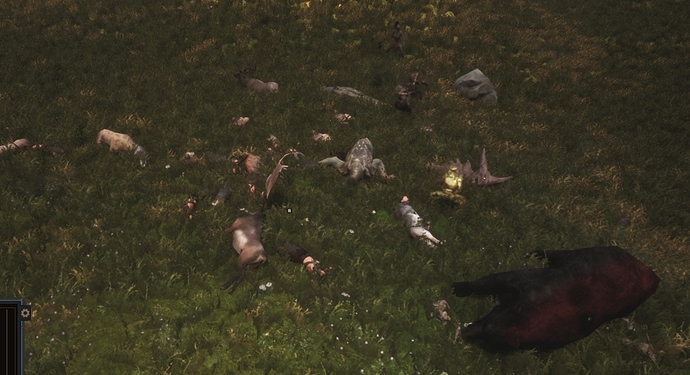 SAME PROBLEM, BOTH MAPS : dumping mobs on to 0.0.0 lagging/crashing the server 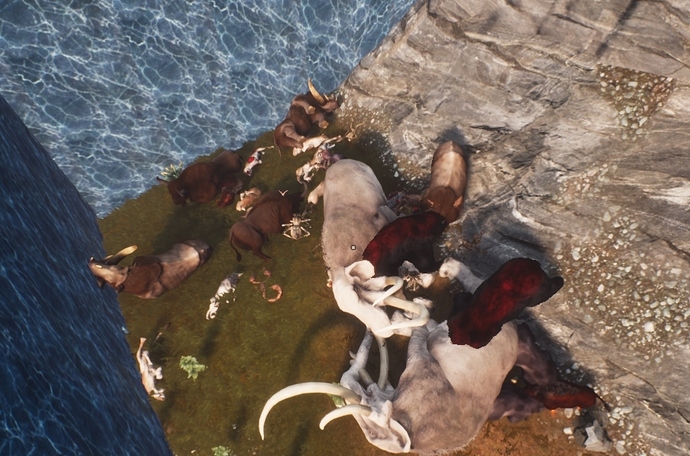 This is on our Siptah server, we built a wall around them… there were at least 200+ mobs when i first came over here and it almost crashed my server again. 100ms went to 1000+ms when i loaded in. I cleaned a lot of the corpses up, this picture was taken only 10 minutes after i cleaned up those corpses. already about another 100+ more mobs.

I really wish funcom would respond in some public manner about this. =/

This is absolutely the worst issue i have ever seen on Conan Exiles. It is pretty clear its due to the update today. This issue was only on Exiled lands before the update. Now its on Siptah as well.

Server1 - Siptah Map - no issues, all I have is a few mountain lions chilling on the cliff and a wolf.
Mod list: Pippi, Fashionist, Stacksize+, LBPR, Unlock Plus (with Pickup)

Server2 - Siptah Map - same as above, no issues.
No mods

@Narelle Questions for you: How many players online? What’s your sFPS?

These factors majorly exacerbate the problem and I’ve only seen the teleporting occur below 30 sFPS and then only with large mobs. At under 10 you start to see all sorts of mobs popping up there. Also it rarely happens with less than 30 players online. It can still happen if your sFPS is low, but it seems to happen with certain mobs more than others. How long did you hang out there at low sFPS/high player numbers?

On exiled lands things like the Demon Spider, Red Mother and the priest-kings and undead dragon in Warmakers go there nearly constantly. But if you’re rocking low player count and/or high sFPS, you’ll rarely see it happen and may have to hang out there for a while.

Also it rarely happens with less than 30 players online

Now, this is some new information. No, I usually don’t have that high amount of players which is why I may not be seeing it. I guess we will hear more about it from the officials sooner than later.

Hello. We have the same problem on our server. From a player number of 10 people you start to notice it. Then the most different creatures spawn there. From 15 players on you will notice the strong sFPS drops. This is a PVE server. Root 64GB RAM Root Xeon E5 with 12 cores. With modifications. 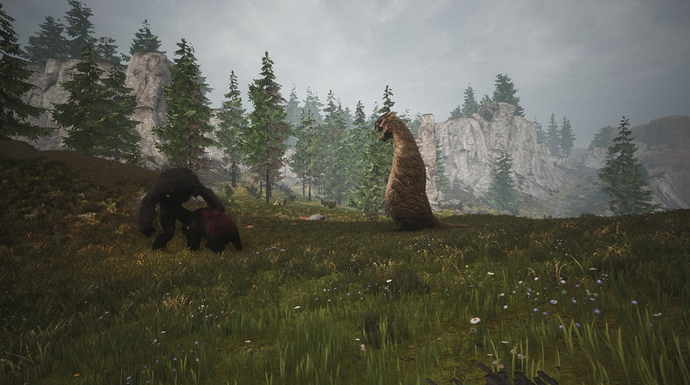 Same problem, I had reports all over the server of mobs and bosses disappearing. After a while we found a huge mass made of those disappeared mobs at 0.0.0 falling from the sky.
Screenshots of the event occurring: imgur . com/a/4VxbKK5
(I need to report a bug, including screenshots should be allowed)

We have created a discord group of server admins that are all having this problem. If you would like to join to try and figure out a solution for this problem, please add me on discord Luckystar#4238 and ill add you to the group. Lets figure this out together.

We are doing extensive testing to try to find the root of the problem.

Our server has the same issue. We run the Exiled Lands at 30+ FPS at nearly all times but still have NPCs going to the promised land even with less than 30 players. Happens with and without mods.

I’ll repeat what I said in another thread about this issue for you all:

It is a basegame error that started popping up after hotfix 2.0.2 and is made more obvious/prevalent by several factors. It is caused by the following 2 errors:

The thing that used to happen to thralls when they got lost or fell through the world is happening now to a lot of mobs during combat. There are no mods in common that could cause this and it has been able to be reproduced on unmodded servers, (although sporadically when those servers are stress-tested).

Therefore it is an issue to do with that SafetyNetVolume2 and 251 error triggering when it should not due to server FPS drops (usually starts below 30 and gets really bad below 10), player load also effects it as well as how many players are aggro’ing mobs across the map. Servers with less than 30 people on will rarely if ever experience it (but it can still happen!).