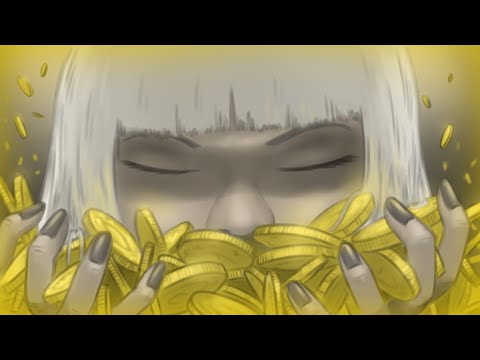 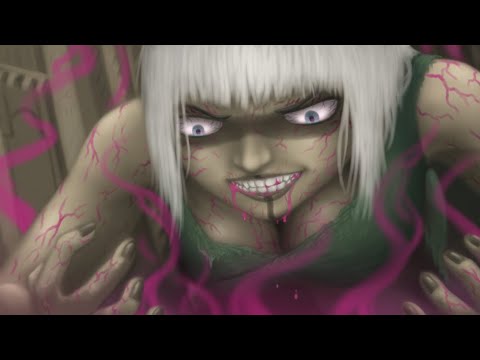 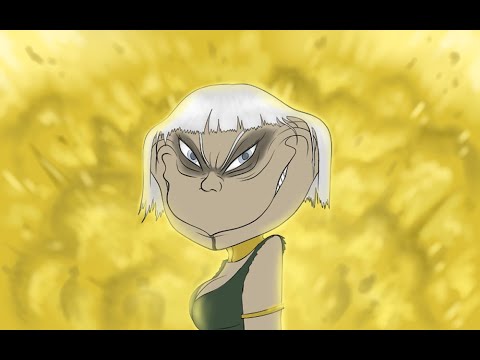 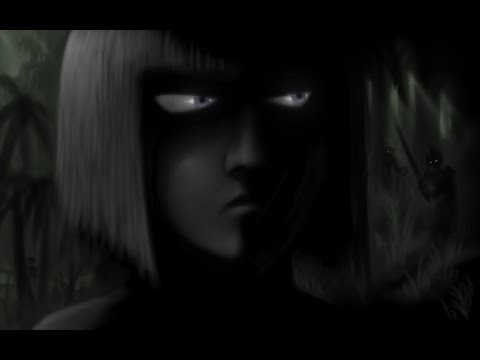 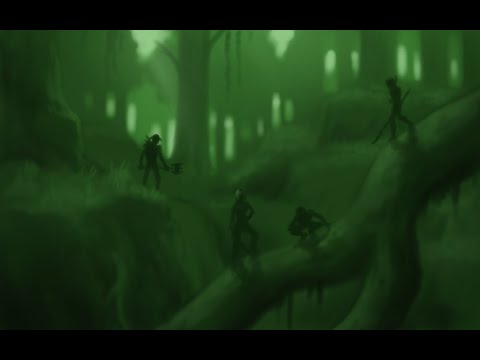 I am pretty confident that the building clan you find in this server is related with @3LiON somehow!
Your filming skills are unique, looking forward for episode 2, congratulations for your beautiful episode one

Just curious - what servers usually you play on?

Every time it’s different. This time it was 1069

Its european official servers? No known issues with server like chetzerz, lags and so on?

You probably know this but with voiceacting that videos would be

Thank you! And… sorry, voice and me don’t mix. Don’t think I’ll switch any time soon

Keep it coming, Fantastic work!
Just a question please.
Since you play full sorcery, why the heck you don’t use the sorcery armor? It’s 1000 and it costs nothing to be fixed.
Plus the summoned weapons are very powerful and since you play “out of the box” you should try the hammer. The 1st heavy of this hammer breaks every single combo and damages a lot. Please consider trying it!

For a minute when i saw the “girl” on episode 3, i thought it was @Barnes, so i had to make a screenshot to understand it was Bamss.

Screenshot_20230131_163134_com.android.chrome2312×1080 132 KB
With this exact behavior i started playing pvp on 2019.
My intentions was always to help the others with the pve aspect of the game, not the pvp. Playing this way on pvp servers for about 6 months i made a lot of friends. I moved to private servers because many persons were fixing their own servers and needed me to help them building or others. In some servers i had complete immunity and rule that Bella Farm&Build is not allowed to be raided. So i had open bases with all the goodies for the ones in need. If someone wanted to “pay me back” i was asking him to follow me on dungeons without thralls. This time was a huge blast for me, i had great fun. When finally i met the people i wanted to join their clan and play for and with them, this game gave me way more than i expected. When they stopped playing Conan, i stopped pvp.

About the pvp raid off? It’s a rule set that exists on official servers. Playing on official servers you must accept both raid off and spawn kill. These particular reasons were my greatest disappointment with official pvp, so i throw the black rock behind and never look back. But i don’t blame people who play this way, rules are rules. If Funcom didn’t want raid off on Christmas, then they shouldn’t allow it, so not your fault in any way, that’s the game!

To be honest absence of rules is exactly the reason why I can only play on officials. You can’t know who is a villain and who isn’t until you give them full freedom to do whatever they want. Willingly or not, I was the villain this time!

absence of rules is exactly the reason why I can only play on officials.

I play official pve for exactly the same reasons! I totally respect that, i didn’t want to be offending at all. It’s just “on me” that i didn’t like this, so private servers in pvp was my choice.
Your style reminds me of @Barnes, or @droch-aon, i play pvp but you’ll have to give me a reason to crash you. I really like what i see, it’s true, not fabricated even if it looks like directed (what a talent, i salute this greatness).
My style didn’t had revenge option, so official servers were really tiresome, especially in a period that this game in my console had new players every day.
Give me more, it’s true and awesome, it has failure, success, gaming feedback, it’s complete!

Your style reminds me of @Barnes, or @droch-aon, i play pvp but you’ll have to give me a reason to crash you. I really like what i see, it’s true, not fabricated even if it looks like directed (what a talent, i salute this greatness).

You are offending my very, very virtuous friend @droch-aon with that comparison but I’ll accept the compliment.

Truthfully, I have tried to back the underdog until I butted up vs some Alphas. Playing as Agitator was very fruitful and extremely interesting in the long run. I like what @Kilix is saying: Conan Exiles lets you stretch yourself while improving your experience.

You are offending my very, very virtuous friend @droch-aon with that comparison but I’ll accept the compliment.

It’s a gentleman thing! I am proud and honored meeting you both in here. You are both my teachers!

I don’t feel very virtuous. I fact I feel quite the opposite.
But thank you for the kind word.

This is a very interesting view into life on a PvP server. You can see all aspects, from people who attempt to retain a semblance of socially acceptable behavior, to your classic schoolyard bullies. The brutality of a no-rules environment, to underdogs sticking together.

And a surprising variety in fighting styles, too, despite the constant complaints about something being “the meta”. I find Pale Spider’s use of the much-maligned one-handed sword especially refreshing - I’ve always found it a good weapon against human targets.

And I can respect documenting your humiliating losses, too. All too often we see people tell only of their victories, probably often embellished more than a little, too. Seeing PvP battles at length, rather than those usual second-and-a-half clips edited together, is also interesting.

And I can appreciate the fact that even though you’re obviously not the worst villain on the server, you’re not trying to portray yourself as any kind of a hero either. You do what you feel needs to be done in an environment where everyone’s (potentially) out to get you.

All in all, a very nice view into how an official PvP environment works. Much appreciated by someone who doesn’t play with other people. Looking forward to the next episode.

Glad you enjoy this

I was greatly inspired by Ceronesthes’ and Oldcraig’s videos in narrative sense. Picking only victories and discarding losses and failures takes away the sense of uncertainty and wonder from the story. That’s why I find it so important to keep the bad things in. Even bad endings… as long as they’re interesting, that is.
One of the main goals in my storytelling is to retain the feelings that I experienced during capturing of the footage. Surely I didn’t use all of it. There were many minor conflicts within this playthrough that didn’t really go anywhere or were too dull to show.