Read it in our blog.

We heard your feedback loud and clear, and we have worked hard to improve the Isle of Siptah experience. We have peppered the island with brand-new NPC camps, from major faction camps, to small outposts as well as new points of interest to make exploration a new journey. Within these camps we have also introduced new activities to make each of your trips a repeatable experience. For instance, you can now rescue caged prisoners to add them to your ranks! Or you can loot the corpses of scouts carrying valuable information someone is willing to pay a hefty price for! All this and more can be found within the new camps and points of interest introduced in 2.3! (Note: these changes will modify the landscape of Siptah. To see how this affects your current buildings please check our blog post). 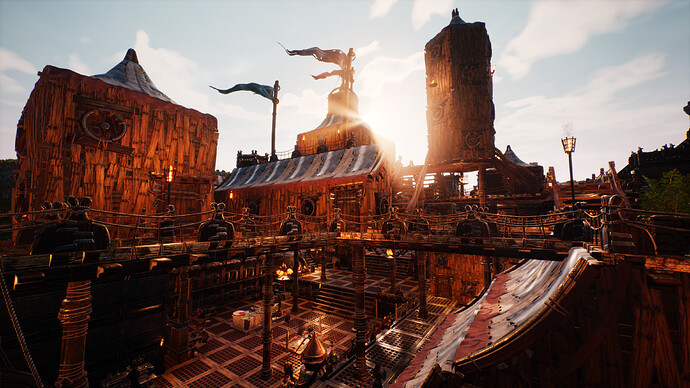 We can’t wait to let you get your hands on this new update, one of the more ambitious we’ve released for Conan Exiles to date. It has been made even better thanks to your testing, feedback and support during the Testlive period of this update. 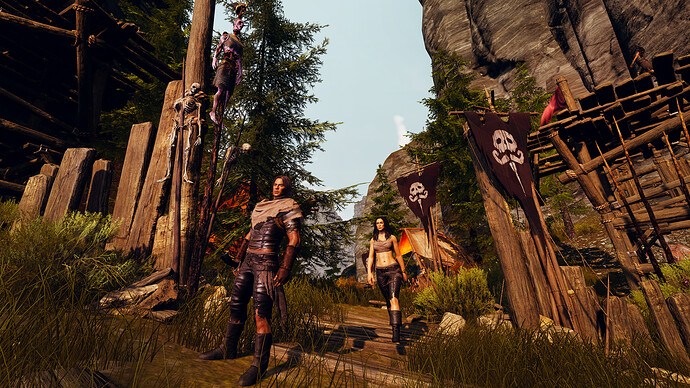 Spread between three new factions (Stygian Mercenaries, Black Corsairs and the Accursed), a myriad of new NPC camps have been springing up around the Isle of Siptah. Within these camps you can engage in new activities, such as liberating captive thralls to join your ranks, pray in altars for powerful buffs, as well as new vendors and surprises for you to discover!
(Note: these changes will modify the landscape of Siptah. To see how this affects your current buildings please check our blog post). 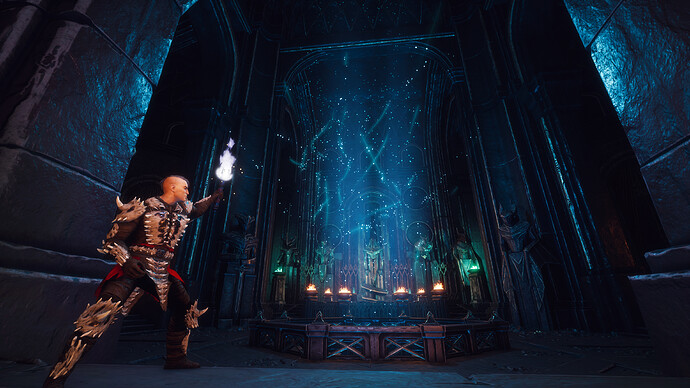 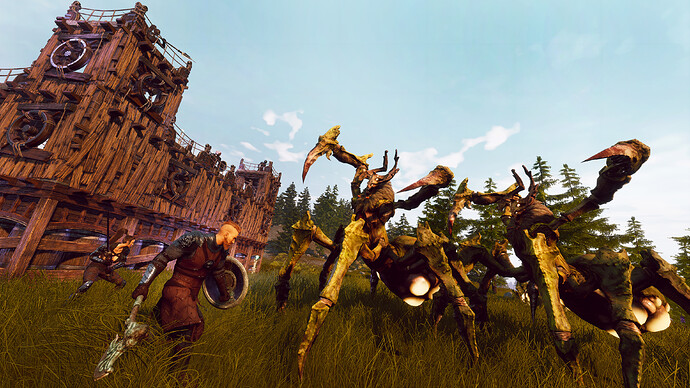 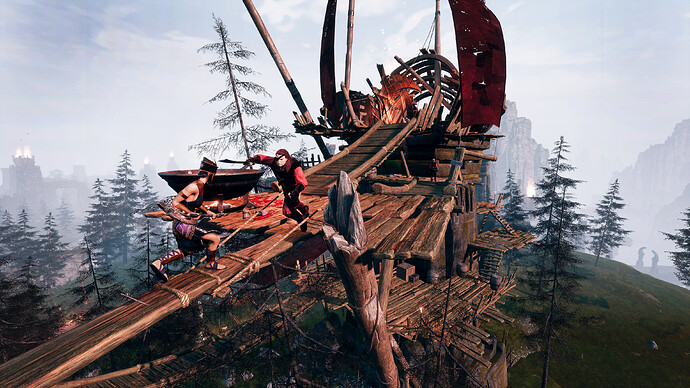 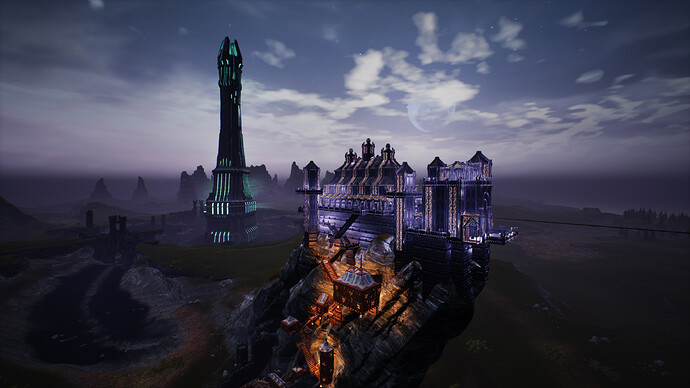 Brand new in 2.3 is an official offline mode for PC. If you start the game without a connection or your connection to the Steam or FLS servers fail, you will now be able to continue playing Conan Exiles in single-player. If you lose connection while in-game, you will also be able to continue playing offline once you restart the game. A prompt in the lower right corner of the main menu will tell you if you’re playing in offline mode!
(Edit 2021/03/16, 16:00CET: Added clarification)

13 Likes
News for 2.3 update?
Build in Storm?
Convergence Trap no longer used in Maelstrom?
What do you think¿? TENCENT & Funcom (DUNE)
PC Patch Archive
I want to know why the offline function was removed and i want to know when i'm getting access to the game i purchased back
Regression: Isle of Siptah No Longer Works Offline
Ignasi March 16, 2021, 12:50pm #2

Added clarification to one of the fixes. Under UI fixes:

We have a new update for Conan Exiles that addresses some of the issue reports we got from our player community after the 2.3.1 update.

As always, thank you for your feedback and continued support.

Cool. Finally! Glad to see you guys are investing time and effort into fixing some of the most annoying bugs

Thanks for all the work you’ve put into this. Can’t wait to knock over all these jailors and free my thralls from now on

Our #spellchekker team has once more gone out and beyond their duty and/or torture chamber confines to deliver another round of outstanding fixes to typos and grammer mistooks.

Hey there, we’re not able to reproduce this on the current Live build; I equipped the new Voidforged Dragon armor set and had no issues. Are you running any mods? Is this singleplayer or multiplayer? Thanks!

Thanks for the update. It’s finally here.

Added a correction to the notes:

Bonuses for Sigils are now player-specific, we’ll be sure to update the notes to reflect this intentional change.

There are no plans for linking both maps, you might’ve read about the character transfer which will allow characters to be transferred between servers running different maps.

As previously announced, they are adding a system to allow server transfer of characters. This will allow access to recipes that are not found on certain maps to be accessible on other maps via transferring between. Dennis didn’t specify if you could go back and fourth infinitely or any other specific features. He simply said that a player could go from The Exile Lands to the Isle of Siptah, or vice versa.

Okay… when will this get to live servers then?

Most likely the patch After release of Siptah. Maybe on testlive a bit earlier.