Read this, maybe it will solve.

LAST UPDATED 2021/09/21 Introduction Greetings Exiles, Conan Exiles has thousands of official servers across several platforms and regions. These come as a free service to all our players, but come with certain rules and strict enforcement. By playing on an official server you are asked to follow the rules below. Please read through and consider the spirit of the rules, not just the specific wording. And make sure your clanmates are also aware of them as their actions can affect you. We …

Thank you very much!! I’ll do it

Welcome to the forums! Since you’re a new poster, you might be unable to send messages at first. If that’s the case, this should help:

NEW FORUM ACCOUNTS: Please be aware that newly created users can’t send private messages until a certain threshold has been met, which is to read 5 different posts, 30 different messages, and spend 10 minutes logged in. This is to prevent automated spam.

Thanks, I sent a message to the admins and got a response.

You can also set up trebuchets with other clans on the server to clean the area as well, if bombs aren’t an option.

Thanks, I sent a message to the admins and got a response.

It would be interesting to know if they’re going to take any action, considering that it’s a PVP server.

So far, they haven’t clarified to what degree they plan to enforce the rules against resource blocking, on PVP servers.

this one helps thanks

Is impossible using trebuchets because they claimed all the area around the sulfur lake too. They claimed almost the entire map.

According the Terms of onduct, guidelines and procedures, I believe and hope they will take some action:

"Regarding the building system, although freedom is encouraged through the sandbox mechanics of the game, please remember that there are other players sharing the server with you. We reserve the rights to act upon in cases we deem necessary, such as but not limited to:

Blocking of content in the game, such as dungeons, resources and other areas of the game.

Abuse of the claim system (claim spam) where blocks are placed for no other purpose than to prevent other player’s access to resources and building spots."

The admin answered me at the same time I sended the message, and I’m sending more evidences that the players are using “anti-game” conducts, they blocked all the underwater sulfur spawn, the black ice and the star metal spawn, and claimed almost the entire map too.
I think if you are in a PVP server is to raid and be raided. They have big bases, many active players and are worry with a small three men clan who don’t accept alliances and just want playing PVP and not PVE. If they want build pretty castles and create beautiful outfits may go to the PVE servers. We were raided 4 ou 5 times and one of these times we losted everithing and do’nt had problem. We borned naked again in the desert and begin again. The difficult be part of the game.
They have no competence to find us, and accuse us of glitch an they are the ones using glitch. 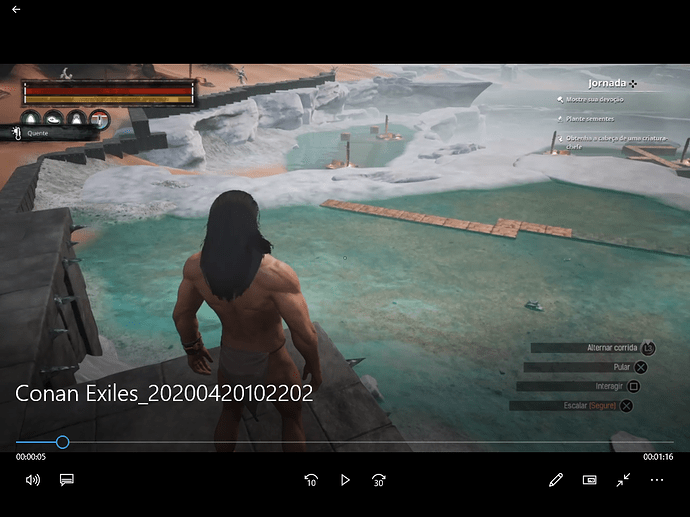 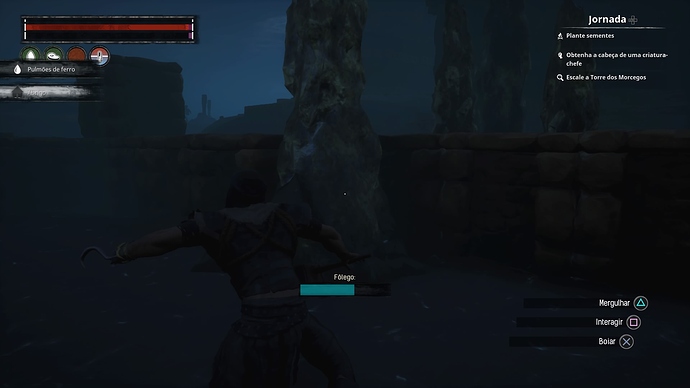 With the recent trebuchet changes a few months ago, you can shoot rocks very very far. From your screen shot, I don’t see that much spam past the outer edge of the actual water area, but, its you and your server dealing with it and not me. You chose to report it, that’s fine…I would see that as a challenge to clear it out while defending your trebs from them.