According to the official manual :

Raising this will make purges only occur when the set number of players are online. If set to zero, there needs to be at least one player online for a purge to start

Are you sure of that ? I asked the same question on Steam and Reddit, and people answered that it’s total online players on server, regardless of clan memberships.

Well, you’re probably right. From two other people on Reddit, it seems it’s actually the number of clan members online which matters :

Yes it is what I have experienced, setting to 2, 1 clan member logged, 50 players logged, purgemeter full, no purge. As soon as the second clan member logs in the purge warning appeared. 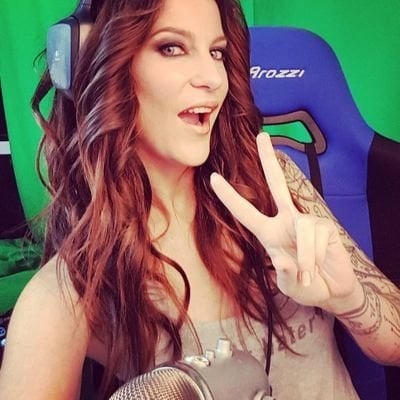 It’s a shame that the setting description doesn’t mention it clearly.

Update : it seems that people can get purges even if they are offline, which would mean that it’s total number of online players which is taken in account.

This is really confusing !

From someone on Steam :

EDIT : Very interesting explanations posted by a player on my Reddit thread :

I’ve rented a PS4 server the other day, and my server is a purge focused server with pvp events in an arena I’ve built and raid bases challenges. So all over the map I have small bases for people to raid. With having so many little bases I get all kinds of purges. Here is how the purge settings works.

Purge level: self explanatory, really. I’ve heard people on here and YouTube say that level 3 is the best for the named thralls. I don’t think I agree with that totally. I personally believe the type of purge you’re going to get whether it’s spiders, wolves, cannibals, or apes all depend on your base location.

Purges per day: max is 24(on console at least), and what I found this to mean is exactly that. Your server can have up to 24purges per day. It’s happens one at a time so basically it’s one purge every hour of the day if your server is popular enough.

Purge trigger meter value: the lower the number the faster the purge comes. The default is 42k and My server is currently set to 15,000 and I get at minimum 1 purge a day. That’s also someone who has no life and plays for 5-8 hours at a time, I also don’t have anyone in my clan. If you’re a solo player and don’t play a lot you’re probably get the purge I wanna say at least every other day or so. I will say I have logged off when my purge meter just reset after a purge to sign back in about 6 hours later and got immediately purged. So your meter must be going up while you’re offline.

Any other questions about the purge just ask. I’ve been through plenty of them these past server days. The purge is

ing awesome so I don’t know why people think it’s broke. It’s their settings are

ed up. Now the actual purge can be kind of wonky with attacking for sure but the settings aren’t broke.

So, clan members online and not total players online, it seems…

Is total players on the server

Guess i’m wasting my time expecting to get some funcom’s answers on funcom’s forum apparently…
Anyways, thanks for the clarification Elgar.