The server is called ‘Nova’s Embrace’.

I also have a Discord Server called Nova’s Embrace. 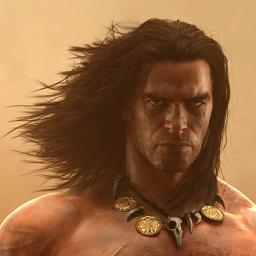 Check out the Nova's Embrace community on Discord - hang out with 3 other members and enjoy free voice and text chat.

The server is PVE with mostly vanilla settings.

No boosts for XP, no boost for resources, no boosts anywhere.
Daytime will last a bit longer than vanilla settings and Nighttime is a little shorter.
No Decay Timer. Mods will likely wipe a base that looks abandoned (after a long time).

This server is for players who want to co-op and share.

Questing and Roll-playing are welcome.

Both experienced and new players are welcome.

A wee bit of thievery is OK.

At the moment there is no password needed to join.

-Sega Dude
a.k.a Nova the Devourer.