I wonder now that the rhino can be mounted how it’s changed.

Are there different rhino calves for mount and for fight? Or you can mount the already existing type of rhino and it can perform the same attacks while you mount them?

I believe (could be wrong) that it’s the same calves, and the mounts require ‘crafting’ with a special fodder (like the various DLC pet skins). Basically, you grow the rhino as normal in the pen, take it out, but BEFORE placing it, you craft it in your inventory into Purebred Rhino or Wartorn rhino (or several others). (Pretty sure Black Rhino, White Rhino and Greater Rhino either don’t work with the fodder or they change appearance but stay as fighters not mounts.) 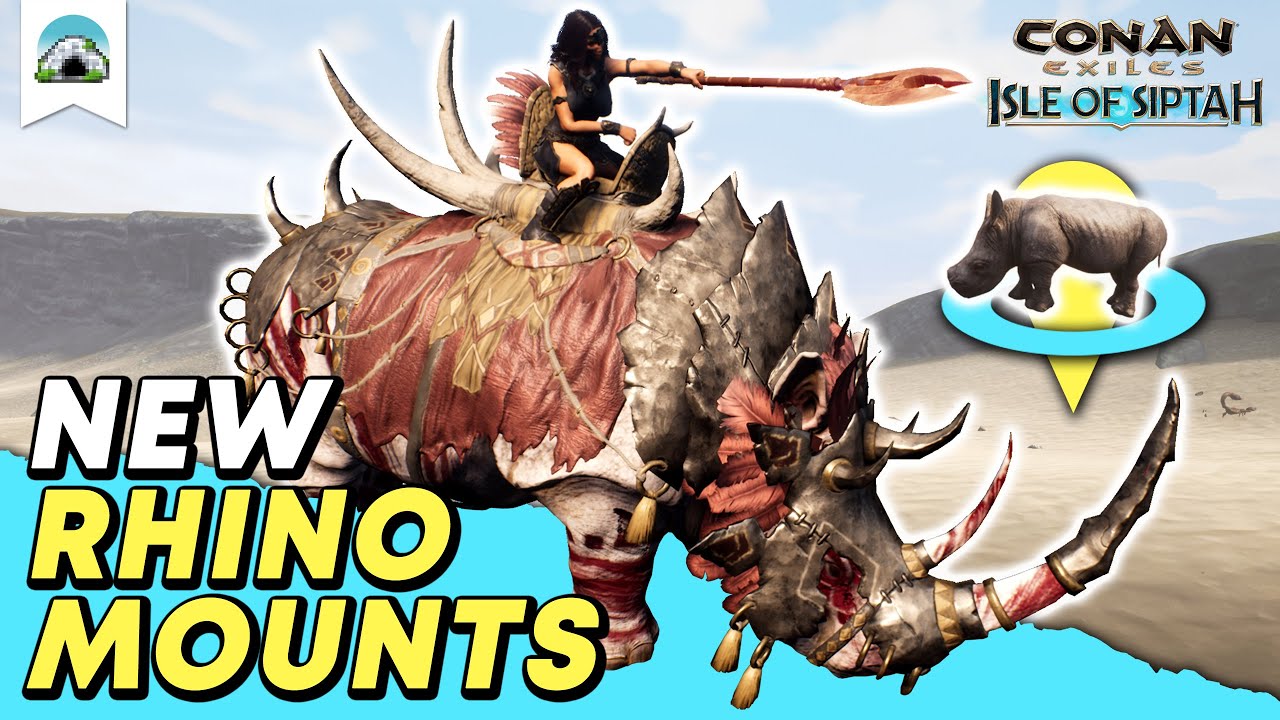