RK 2019 - Are you opening Arete and/or Nascence Training grounds?

Starting up in the backyards, we got it. Nostalgic. Yup.

Can we get the other startup options please?

Does anyone know anything more about this? I recall reading something about starting in the backyards because, like, nostalgia or some BS. Are they just not going to open any of the other areas then?

I’m unsure why this hasn’t been changed, but it annoys me too.

Yeah this is getting old, while at it fix the SL starting area as well, haven’t tried to roll a char in a few month but i would assume it’s still not working.

Yup that would be the Nascence Training Grounds. Would be really cool to have all the different startup experiences to choose from after character creation

Jobe training grounds would be nice, so would ye olde ICC Shuttleport! Any chance?

Yeah, would be really nice to have the option to choose from where to start. Not even for RK19 only, would be nice for both servers. 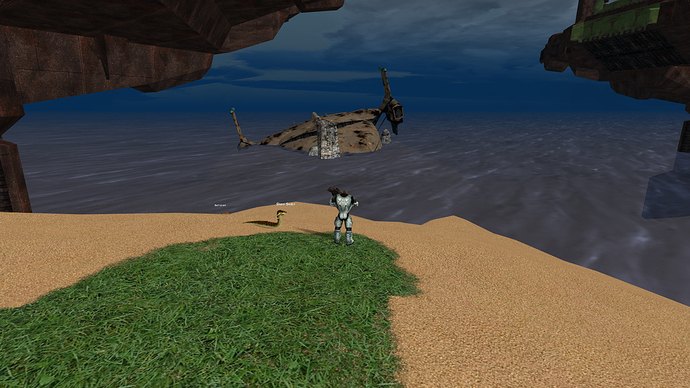 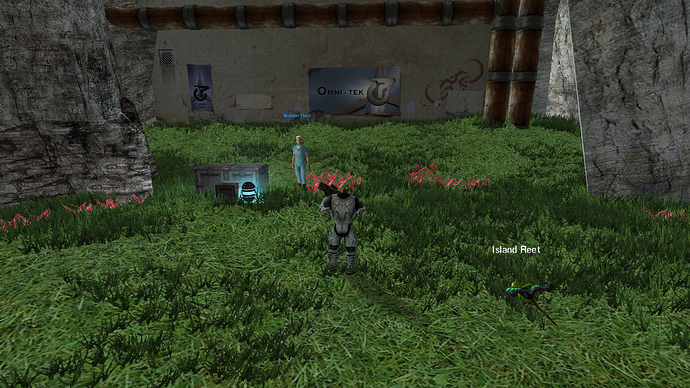 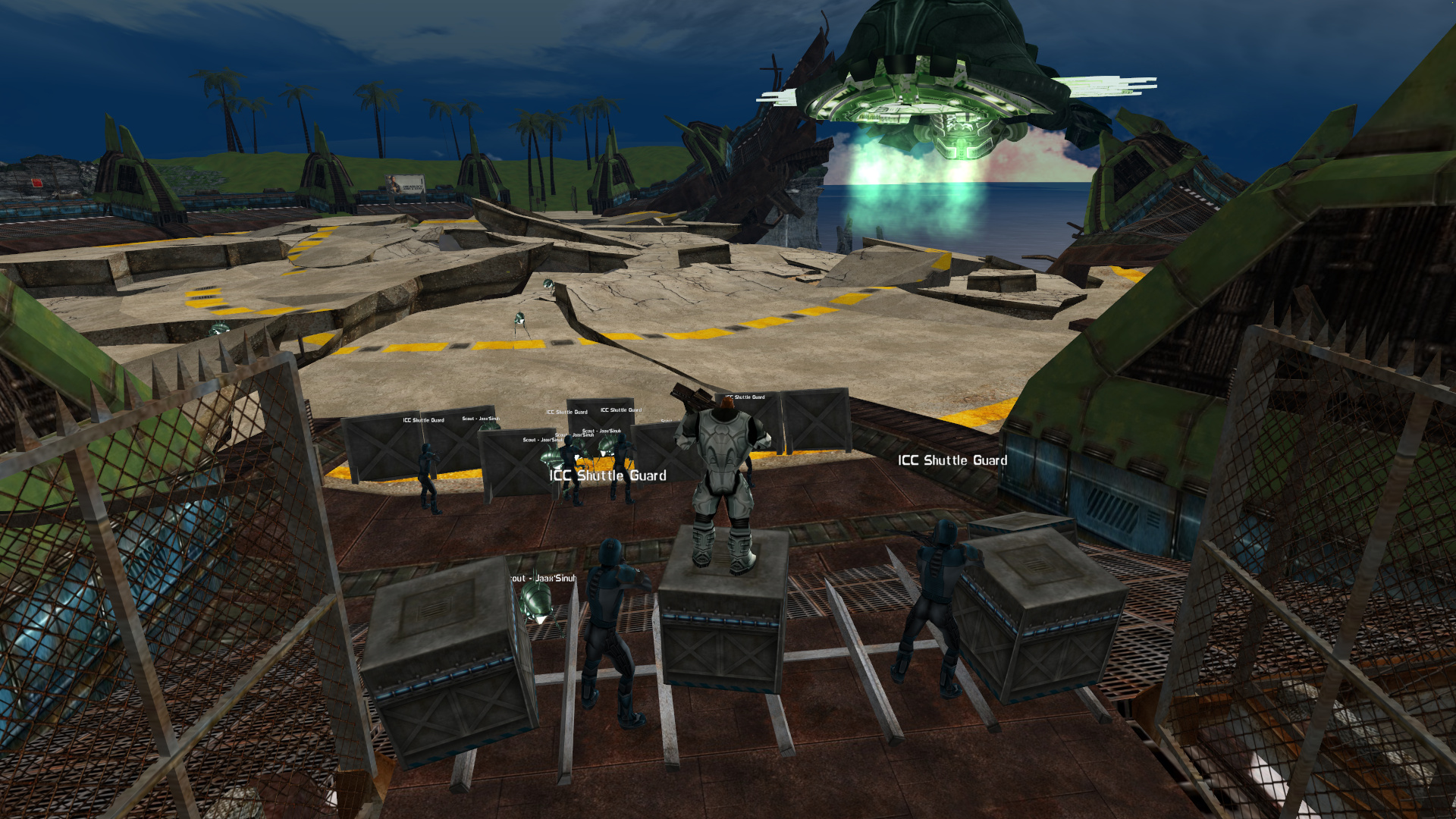 Is that on the regular server though or 2019?

Regular. You can only be there if you had an old character still on the island from years ago.

I used to have 8 or so alts on old newbie isle-- now down to at least one-- an enfo for farming low QL alien weapons. I leave him there for nostalgia.

Pay attention right here FC - you want to provide nostalgia? Give us access to the other start-up areas yo! C’mon baby <3

Y’all making some bank from the new server, might as well appease the customer and make… oh I dunno… more bank?

Even for a returning player, starting area in rk19 is horid.

With all due respect to the designer of Arete who did a great job in the area of teaching new players the basics of the game, the zone itself feels horribly underwhelming compared to Nascens Training Grounds and ICC shuttle port.

The arrival experience in both of those cases was simply better narratively and thematically. Both of those older zones did a better job creating wonder and immersion. You felt awed by the Shadowlands when arriving in Jobe and you felt the dangers of Rubi Ka when you crash landed in ICC shuttle port.

Arete feels like an airport where you have to spend hours running around in circles battling bureaucracy trying to recover your lost luggage.