RotS is one of the few original servers that still stands. Over the years so many amazing people have joined us and added to the custom tale that was being told, but it is time to close that chapter and begin a new.

To obtain this a new person will be taking the lead for fresh ideas to craft a fun, immersive world for all to join and enjoy with the relaunch of the server Ruins of the Storm: Unchained!

Why the re-brand? Because we want to embrace the idea of breaking the chains of the normal mind set that players need massive rules and hand holding from admins and more about the
freedom for the player to control and impact the world around them. A place where a player can make changes to the world around them so much so that we large story impacts can be modded into the map and server. This is a high role-play server with PvP and we follow cannon of Howard’s and the games lore. We will welcome conflict because conflict along with good story promotes great role-play.

With the freedom to play your lore based character how you wish to, player run economy, role-play currency to purchase custom armor, weapons and placeables crafted by our team of modders
this will offer everyone the most custom immersive game play out there!

To join in or get more info visit our Discord and an admin would be glad to explain the concept and ideas more.

Is there an application to join the server? No
Server Lore: Emphasis on R.E. Howard’s

The RotS:Unchained community continues to grow. In celebration of the free play weekend the server is currently running 2x exp boost! So come check us out. 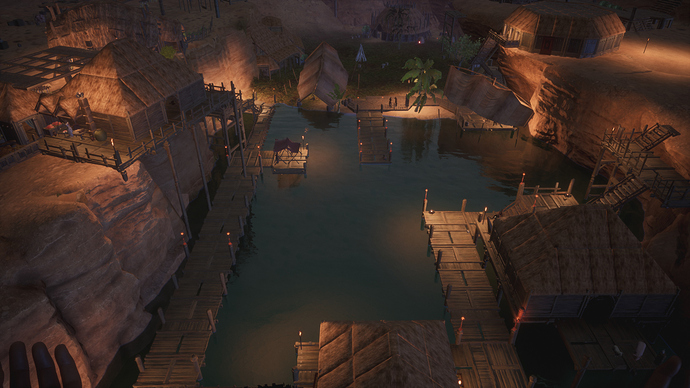 “If want to have an insane amount of fun and get your mind blown just log on”.

REEEEEEEEEeeeeeAWRRRR BOOM baby! SKyrim Belongs to das nords… errr wait, this is Conan!
Ruins of the storm!!! Well Let me tell ya about Ruins Budddah!.. Been here long time. Admin team are working on some fun story! God some purrrrrdeyy kick bootah! players. And Darmok brakes everything and smells… it’s wot he do

I’ve been looking for a heavily lore-central server to roleplay on for months. Sure, there’s plenty of “roleplay” servers out there, however in the short time I’ve been on the server ( About 10 Days now), I have not only been welcomed warmly, but included in one server wide admin run event, and several other roleplay sessions with players from around the server. The server runs mods, a couple of which are unique to the server; which, I was a bit hesitant about at first, but have found to enjoy and be glad that they are included in this server. The mods add depth and immersion to the gameplay and in particular, the roleplay which has been missing from the vanilla game.

The community is mature and respectful, and comprised of fellow fans of R.E. Howard’s Universe in whole, to which I am grateful. No Elves, Orcs or “gods” from other fantasy universes being roleplayed out in the Conan Universe. General chat is disabled, forcing players to interact in person, or use the discord chat for non roleplay needs. No more new player questions clogging up General Chat asking how to remove a foundation! The Admin’s are very professional and quick to manage the community, seeming to maintain a friendly, yet hands off approach to roleplay to some extent; thereby letting the players host and run their own storylines and the admin simply providing a referee’d approach and guiding hand to ensure fairness and that things are kept within the bounds of Howards lore and the servers rules.

This truely is the home I’ve been looking for in the virtual world and I am pleasantly surprised and grateful to have found such an oasis in the endless sea of Conan Exiles Servers.

A central RP Hub can be found and includes several surprise features such as NPC Quest givers that are not only controlled by the Admin, but the players as well! You can trade and take quests for rewards which earn you a unique currency that can be used to purchase items and equipment in game. Absolutely fantastic!

I started playing on this server around Christmas 2017 and I was warmly welcomed in by so many people. I was new to Conan lore and everyone was so helpful in helping me learn more while also learning about the game. I would have to say the Role play I’ve seen on this server is the best Roleplay I have seen in my 13 years of role playing, it truly has been a honor to play with so many wonderful people.

I have made many friends along the way but very few enemies. The admins are great about keeping the server lore friendly while still very fun. We run many mods that contribute to the game play in a very positive way and make the game much funner.

Though we do run the sexiles mod, we do have consent rules in place for use of that mod and I have seen it does not cause a problem with story always evolving into ERP, the server is much more Server story and player story driven than ERP driven. I have played on other Conan Exiles Role play servers before but none of them have made me stick to them like Ruins of the Storm has and I highly recommend the server. It’s truly been amazing being here and I plan to continue playing for as long as I can.

New to this server - started playing this month. And I do not regret minute spent there.

Conan Exiles bugs we all know and loathe? Admins will help you.

You have difficulty starting out? People will help you.

I did some RP as Yamatai exile, only one surviving from her family in the Exiled Lands… I hope it’ll go even better from now on. 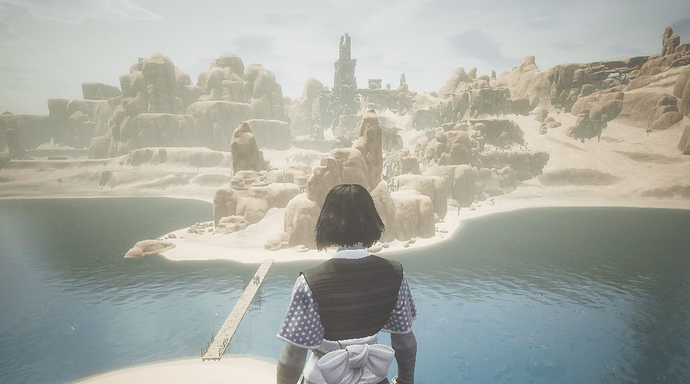