Spawning under the map constantly in only one location

[I continue to log in and spawn under the map only to have to wait a few minutes everytime the building is the one slight at a angle from the pathway to the spider queen and to the celestial garden and I am to the right of the black garden as you walk out of the ruin temple this has become more frequent so I decided to follow up with a post a quick way to deal with this is to remove bracelet which luckily I am stripped when I log off so I don’t know if I lose my stuff during this if it would be lost under the map. This has also occurred in 1 other spot in the ruins at the jungle but I don’t recall the location, This has only occurred for me at this location in a constant manner.] 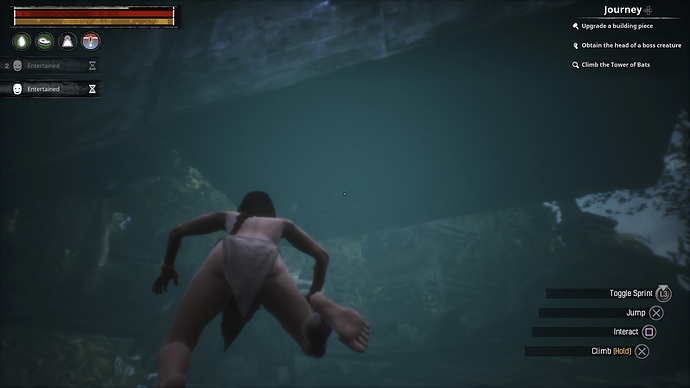 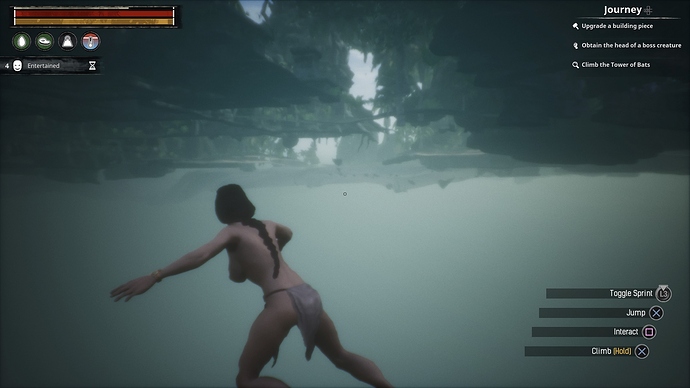 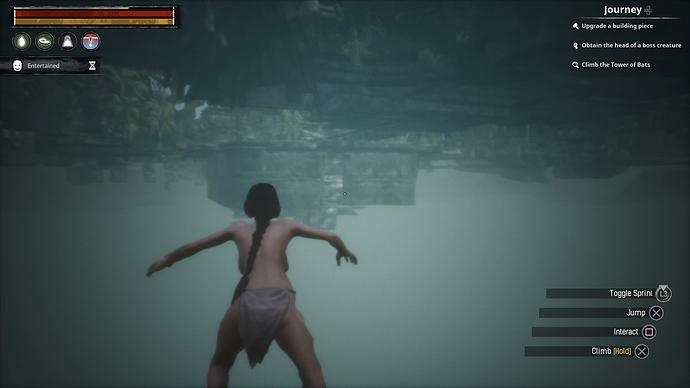 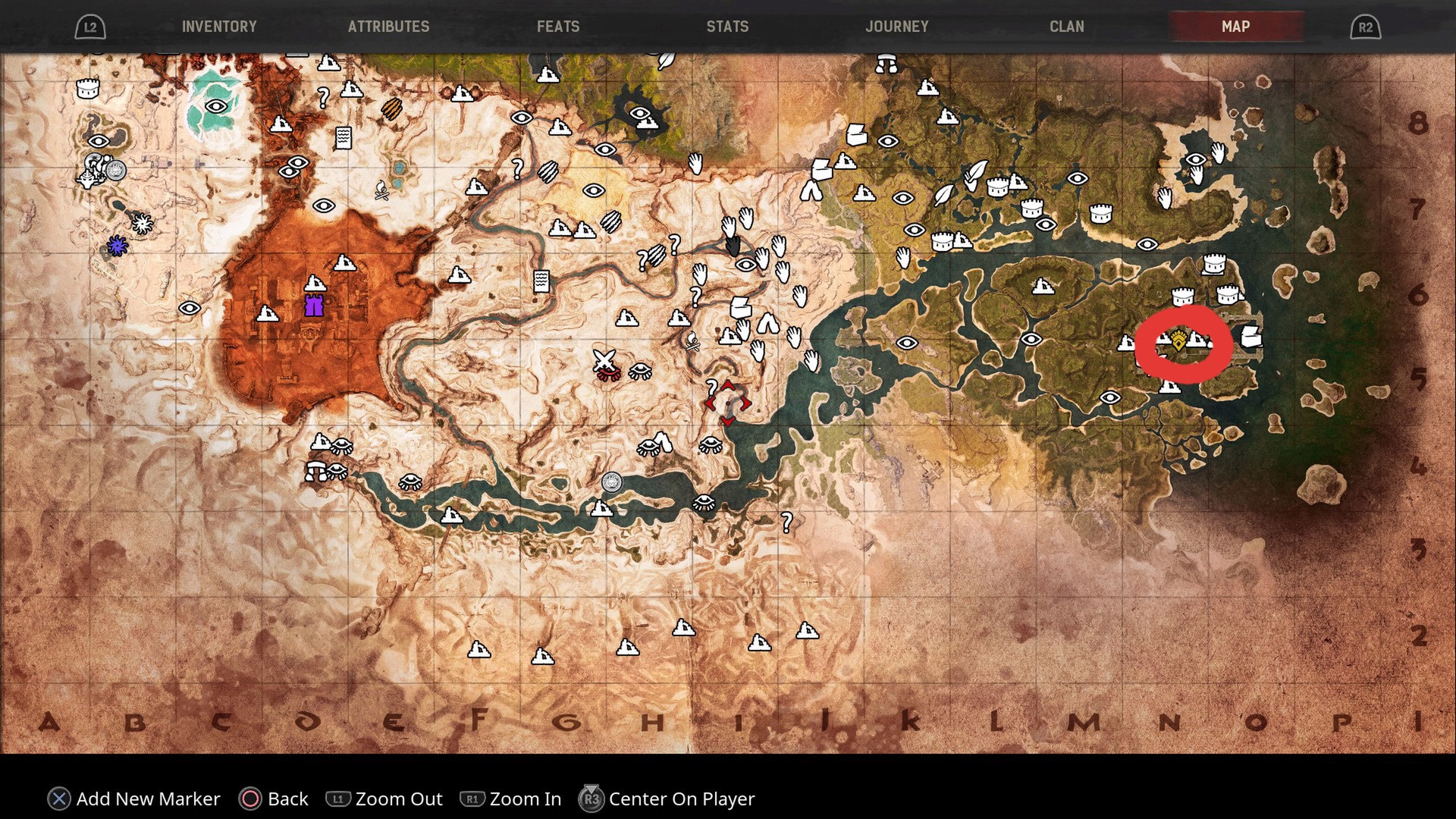 The pictures may all be taken at one time or at separate times but hopefully they help some how.

Steps on how to reproduce issue:
1.Spawn in
2.Find self under map
3.Remove bracelet or wait and swim around as Poseidon
4.Spawn back on ground level or spawn in from death

Has this happened in an official server?

Yes I forgot to mention that.

Could you please share a screenshot of the exact spot that you usually log out from that causes this to happen?

I get this sometimes, but it usually corrects itself when the base is rendered. Have you tried waiting extra time or opening your map? It works for me.

@Ignasi, I’m on an official PVE-C server, PS4. My main base is in the south aqueduct ruins at the top of the stairs over Scuttlers Shortcut. This is a large base. I often log in to find myself running in air as I fall downward. I often find myself among the crystals in the cave as I wait for things to “catch up”. I can even walk around the cave briefly. It usually takes about 10 to 15 seconds before I reappear in my base, many stories above. I always end up back where I belong although I do wonder what would happen if a spider seen me during that 10 to 15 seconds.

@Phloid what server number are you on? I’ve just found out bases built above certain or maybe all caves stops the boss from spawning for some reason, not that it’d help you much, I too spawn under the map when loading in and sort of have to swim up to into my base

I’m on 3827. The spider boss does spawn although I may be affecting normal spider spawns. I only run into 4 or 5 regular spiders on my way down to the boss spider, all near the crystals. This doesn’t seem to be a lot, but I don’t know what normal is.

Again, my base is pretty involved, from the fishing village at the river all the way to the very top of the tower where my Mitra shrine resides. I’m pretty careful about blocking boss spawns, resource spawns, discovery points and achievements. I would not have gotten so carried away had I noticed I was blocking anything.

There are usually more than 4 or 5, and they are all the way down from the opening to right above the main chamber.

Ahh, perhaps I’m limiting spiders then. I just ran it 10 minutes ago. There is always one at the cave entrance then nothing until the crystals. I ran into 4 from the crystals to the main chamber, the last of which being slightly larger than the previous 3. The boss was sitting in the chamber.

I can live with that.

Forgot to mention this most likely my server number is #3515

I provided the screen shots above and the location but tonight I’ll take a picture of the exact building from outside tonight. I believe that could help further so I’ll be sure to do so.

i have a large base on official PvE 3728 lot’s of pets, building, thralls etc…it’s located at L6 right beside the snake island and i often spawn in underwater as well…from what i’ve concluded is that if you move it can take forever to load in or get stuck and have to quit the game and reload. but if you stand still up to 60sec eventually you pop-up on top and everything finish rendering. Never happen anywhere else on my other base. to be honest i never thouth it was a problem, just alot of stuff placed and the game needs time to render. I’ll try to be more aware next time i quit and log in that base. much love and KeepOnGaming