Still no solution for the respec bug?

I think the loss of recipes are related to the yellow lotus potion and possibly also the potion that only reset feats, not sure about this, but from what I hear it is a problem when resetting feats, not solely during or after a transfer.
However transfering a character makes you lose all obelisks, journey steps, known places on a map and all learned emotes - My guess is that they are looking into these things, but it may take some time before a fix will be released, so be aware, there are some drawbacks to character transfer currently

Hmm I just transferred from one Official Siptah server to another one and didn’t experience any losses.

I did. I transferred my toon from Exiled Lands to Siptah, and everything was working great with the feats and recipes learned in EL. Then, they disappeared once I used a yellow lotus potion. Other people have noted such losses.

If you guys had actually read this thread you would have known that the loss of recipes has nothing to do with server transfers but with potions.

Yeah most don’t or miss read/understand but it has nothing to do with transfer just potions but just curious does the attributes reset potion also remove feats or just those that affect feats?

I recently hoped in ios server to get recipes from there , and returned to my main on sunday evening. My character kept ALL recipes from ios (but i see i cannot craft grey weapons at all -tried both forge and bs benches in exiled, and even though i have the feats the weapons show nowhere-dunno if its a bug or intended behaviour) .

BUT i lost the two recipes i had delved in exiled lands BEFORE i transfer in ios. The black knight armour and the wild druid armour. And i had to delve again to regain them.
All recipes from fragments learnt in ios and the recipes from vaults or placed (eldarium chests, oar, wrecker etc) stayed intact and can be used, but for some reason the delving i did on exiled lands got affected when i returned.

Edit: i used no potions for respecing at all

We have read the post, yet we inform you that some persons lost their knowledge even from transferring also, without using any potion. We had some complaints when this feature started on pc. I remember especially a guy that he lost his knowledge ten days after (at least that’s what he said). All the complaints I read so far was from El to Siptah, not the other way. Now you can tell me why someone will try the Siptah to EL? It is too soon for that. But nop, for a pc player that has Siptah so many months (you for example) it is a cool decision to go to EL with all the Siptah recipes

. Yet none of the complaints were about Siptah to EL. At least so far

I don’t believe it would be nice to be able to fix Grey weapons in exile lands, yet… Did you do again the run for trapezoedron(I was too Greek here)? . Did you read again the odsidian weapons tablet? Or before you enter the well, on the top there is the serpent man weapon tablet, did you read again this one too?

I have not lost the recipes for the obsidian composite (i was still able to craft composite in the volcanic forge), and i did not do the full dungeon as all the dungeon related recipes (both obsidian and serpentmen were not lost) … i just hoped in the forge with some weapon handles , alchemical ,composite and grey hearts, but was dissappointed to see that no weapon was showing there…

As for trapezoedron, no worries , as a Greek myself i k that h represents “daseia”

We speak in English, gamoto, anyway, I was wandering if they added the recipes, like they did with dragon bone or silent legion recipes. I didn’t knew that king scourge tablet was giving you silent legion too, you mention it in another post. This is new for sure. So I figured maybe they did it in exile lands, to put Grey recipes on the well tablets, I am at Symi today on a business trip, tomorrow I 'll go home and check. 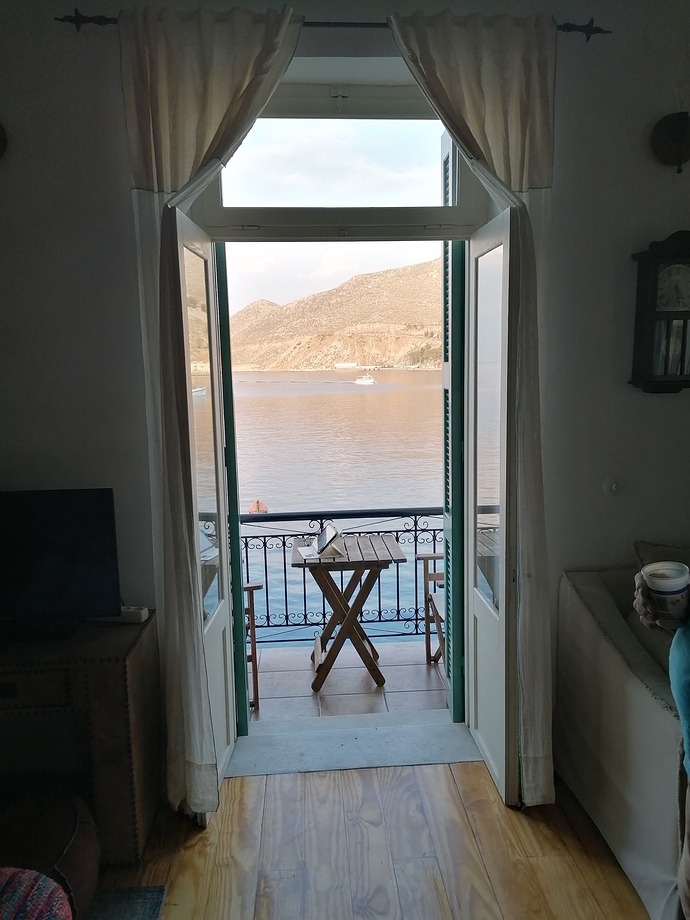 As @Croms_Faithful already noted: with potion of bestial memory there is also a chance to lose recipes and - if I understand correctly - even when you go into admin mode on private servers.

That is correct Boreas. Unfortunately I can confirm that yellow lotus, potion of natural learning and even admin respec, all of them result in us losing learned feats.

Man that is sone beautiful country you have right there Stelagel.

As @Croms_Faithful already noted: with potion of bestial memory there is also a chance to lose recipes and - if I understand correctly - even when you go into admin mode on private servers.

That is correct Boreas.

Are you sure you don’t mean the potion of natural learning?

I mean the potion of bestiality has no effect on feats or recipes, it (should) only reset attribute points

Unfortunately I can confirm that yellow lotus, potion of natural learning and even admin respec, all of them result in us losing learned feats.

I think Crom was trying to sum up all the possible issues: natural learning, admin respec and yellow lotus (which is a Journey Step!) are all capable of wiping your learned feats.

There was a recent player who said his newly-crafted Bestial Memory also wiped some of his learned feats. At the time, I was skeptical of this because I respec with BM a lot, and haven’t lost anything.

There was a recent player who said his newly-crafted Bestial Memory also wiped some of his learned feats. At the time, I was skeptical of this because I respec with BM a lot, and haven’t lost anything.

Yeah we are doing it too in our clan since we are going back and forth between new and old server to move our stuff, and none of us has lost a single recipe using bm potion, not saying that it can’t happen, I just don’t see how that potion could be connected with recipes and feats

Well this is exactly the most curious thing in this game. When I visited the forum, it was hard for me to believe that some things happen. So I was trying to convince the player that he was doing something wrong or worst I believe that he was lying. It took me more than a year to understand that I was wrong, I wish I could turn back time and apologize to the fellow exiles that I treated them this way. There is no worst thing from experience a very difficult situation to find idiots like me not to believe you. Hmm I don’t experience this so it doesn’t happen 🤦🏼.
Things happen, all the time, not every single user experience them but they happen. I wish things wasn’t this way, I hope one day all these problems will be long gone. I apologize once more to the fellow exiles and my sympathy to all the others that experience the game wrong. I believe my dear @Frillen we totally agree here.

Beautiful country yes, I wish we didn’t have pirates ruling us. Nobody can have everything, isn’t it? I really wish we had the Scandinavian system, but this is a dream

[Testlive2.6a-bannernotes] Currently Known Issues Known issues with this build will be listed here. [notes] [performance] Fixed a number of issues that would cause client stability when installing mods on the Windows Store version of the game. Addressed an issue with the decay system that would compromise server stability when large buildings decayed. Fixed a number of client and server crashes. Curbed down on more instances of Log Spam. It’s still quite spammy, though. (Work In Progres…

Wow, after 4 months they finally did it. Who would’ve though?