Swimming crocodiles and a case for boats

Ohh and then have the land just open up in earthquakes that swallow new players, all their gear and base all in one. PvE builds slipping beneath the sands!

Oh speaking of sand! And quicksand! Death to all players everywhere at all times! MWahahahahhahaha … cough splutter

But yes Crocs munching on you in water with a limited leash range would be good.

“hh and then have the land just open up in earthquakes that swallow new players, all their gear and base all in one. PvE builds slipping beneath the sands!”

This would be pretty sweet.

Sand beasts inside the sandstorm! Now that would be something to behold!

I really like the concept of a “living world” which entails animals that have sleep, feeding, patrol/migration and predator/prey interaction cycles. Some games manage this and others don’t bother.

Conan has all the tools I believe to make it work, they just have to be implemented which perhaps down the road could be a “Living World Age”.

One user pointed out that Ark was a nightmare due to the “real world” environment of pathing animals and aquatic threats. However those were 6 foot tall 25 foot long creatures of pure hatred and hunger leaping 20+ feet and ripping you to pieces in a dark swamp.

I would argue this could be done differently lol.

Im all for more “survivalist” challanges as i feel the game got way to lenient on the survival aspect recently, but water predators and a reason to dive is something ive wanted since launch time

Since Funcom seems to be making this game easier and easier that won’t happen. Many of the actual survival aspects have been diminished severely, maybe to attract more players. I remember the times when you just couldn’t run straight away to the volcano from the start and survive the cold. Or wear certain armor at the savannah without getting a heatstroke, you had to actually dress for the weather. Countless other details have been fiddled with as well. The game is going to a direction that is not that appealling anymore, bat gliders and whatnot… Makes me sad.

maybe not since flying would be annoying to deal with

Development-wise, aquatic combat is probably harder than flying creatures (unless you add in aerial combat heh).

This used to bug me too, then I remembered there was a “Nile Crocodile” that was probably more what would be in Hyborea. I looked it up and saw crocs like these: 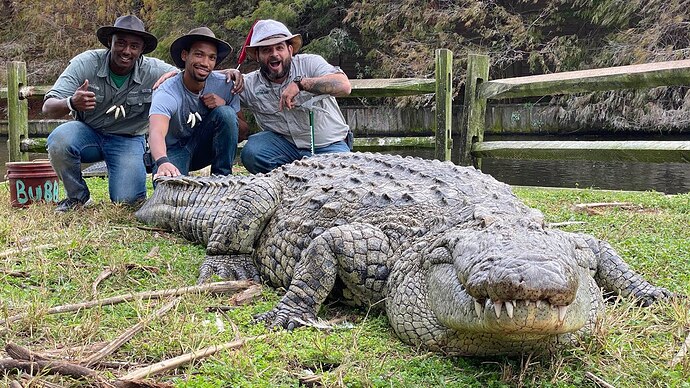 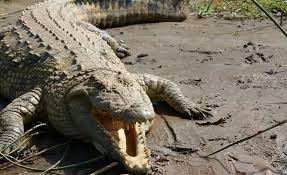 The more subtle variation of the snout I just attributed to these being crocs from the time when the ocean drank Atlantis.