Not very surprisingly, but not previously confirmed to my knowledge, the upcoming DLC contains new story content for the game. It also contains a new character.

My hope is that the story addition is a continuation of the main story where we left off, rather than additional story squeezed into the mid-game.

The new character, well they have asked a few times on twitter what people would want. And I for one wouldn’t mind a cat ninja 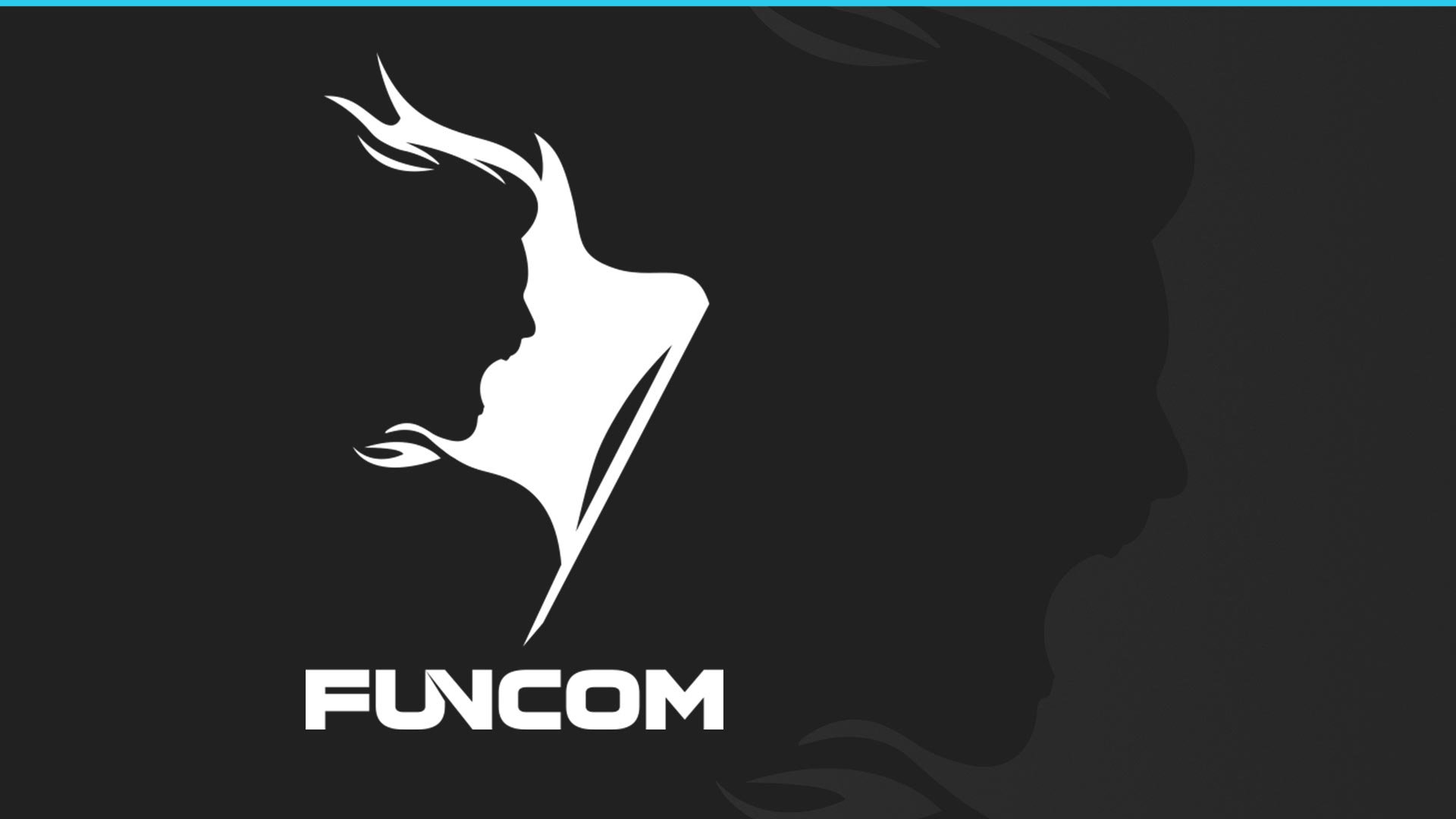 A Quick Chat with Funcom About Conan, Mutant: Year Zero, Moons of Madness,...

I got a chance to talk with Funcom's Community Manager about several of Funcom's upcoming games, including Conan Unconquered and Moons of Madness.

All will be revealed in due time