The OG Menu Theme Song is back!

THE most important update of the year.

Can you get rid of the corruption with a dancer after summoning the armour?
If you can then its still the best PvP armour.

Could we possibly get underground thrall / monster spawn locations to be permanently disconnected from the player placed structures disabling them? This has been a problem since launch and it frequently effects sinner’s refuge, the end of all hope, and the cave of degenerates on the exiled lands map.

Apologies for the confusion. This line has now been removed from the 3.0.1 patch notes as the fix will be coming out in a future patch.

Is nobody going to talk about how insanely ridiculously powerful the lightning storm is? I just destroyed half of a tier 3 base with one storm… let that sink in… ONE storm!

Elixir of Freedom - broken yet again. Drinking up to 100% disabling its +21 to Stamina or if you have drinked to 100% before using Elixir, you just consuming it with no effects.
(damn, i was so happy when it was working perfectly fine in 3.0)
—> UPD: made respec with Yellow Lotus Potion, Elixir of Freedom not working at all now. Just consumed with no effect.
—> RPD+: relogged, killed myself, used Elixir of Freedom, it worked, drinked water, its effect disabled and replaced by effect from 100 water. T_T
NPC still sometimes fall under the map when stunned - still there
Greater Hyena - as was mentioned above, still resulting in regular hyena or empty slot after growing in pen
Rhino - kicking thralls under the map and blocking player in his model
Bow - not sure, to which related this issue, but arrow not hitting head or upper torso part. Probably, physically the NPC is partially underground after spawning, his hitbox at least, if he was not moving or fighting after it.

Can you tell us what exactly was balanced? Like bonus HP changed on some items or armor increased for some items.

Nope, and after release date was set to 1 september, we probably can forget about any fixes…

Yeah - you’d think they’d have learned this lesson by now. When has ANY of their patch days gone according to plan? It’s like when they dropped that one major game-breaking update right before the summer holidays. One topic I was seeing CONSTANTLY being brought up during testlive was how the public server was down and kept crashing. Don’t patch right before weekends! 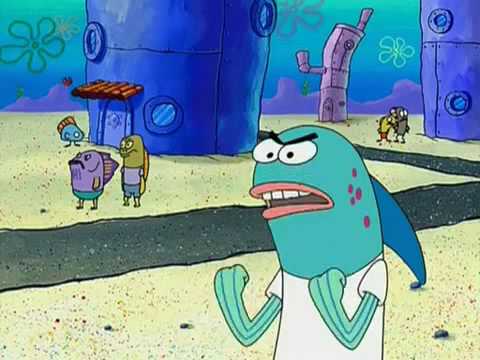 Gives people time to download the update/game before the weekend starts.

exactly. I would want my dev team on standby for the first few days just in case. Especially since consoles were not vetted with testlive.

Putting it out Thursday would mean it’s updated and then folks go to work on Friday. By the time they get off work, Oslo is sleeping so if anything significant happens, we all stagnate until Monday?

This line has now been removed from the 3.0.1 patch notes as the fix will be coming out in a future patch.

Does that mean that the patch that is expected to hit live on September 1st is going to make it impossible to craft legendary armor patch kits?!

If so I need to manufacture a surplus now before it gets borked.

I think it’s just Temperwrights who have the temporary amnesia.

I think my character lost the Shadespiced recipes. Could craft them before, can not now.

May be yellow lotus potion related, by have come from the 3.01 patch, may have other cause.

hi, i hope someone from funcom replies to this.
But do we have any news about character transfer?
we will have it back when 3.0 launches?

i need to know if i can farm in advance certain things.

i really like the nerf to abyssal armor, i was really worried that this become the meta for pvp.
the only thing i find weird is that skelos armor seems to give far more buffs than any other crafted armor. instead of nerfing it, i would like to see other armors get buffed so they can compete with the agility/follower build from the skelos armor.

Ever since the yellow lotus bug debacle from like a year ago, where I lost all of my learned recipes from using it, I never ever touched that potion again. Now I only use bestial memory to respec attributes as I have every knowledge tree recipe learned.

I have a question regarding the new battle pass and challenges for it. Are those able to be completed / progressed on any server? Or only official ones? I essentially play single-player on a my own server hosted from my 2nd computer next to me. Will I be able to do the battle pass challenges on this server and progress? 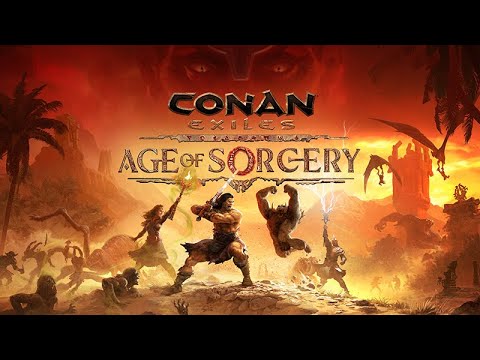