I currently have two Bearer thrall stacked full of building materials and building pieces (including tier 2 and 3) that have dropped under the mesh (#2000 PvE). They are both wearing perfected armour and carrying upgraded legendary weapons. This problem started just after the last QoL update … my daughter had her ‘main’ Beserker thrall drop through the mesh. It too was wearing perfected armour and carrying a legendary weapon. She needed the thrall (it was her only level 20 companion) so I rescued it and obviously lost all of the high-level gear she’d customised. It put her off playing - she’s not been on much since. I noticed someone reported similar problems and it was stated a fix was in the works. Since the Beserker I’ve had two Bearers fall through the mesh (as mentioned with full inventories) - one about two or three weeks ago, then another last night or today. All three ‘undermeshed’ in different locations.

Please tell me this fix will recover my Bearers with armour and inventories intact - I should not have to rescue an ‘undermeshed’ thrall and suffer the loss of all the gear they are wearing and carrying.

Conan has been solid, for me at least, until these last two updates. I hope these missing Bearer thrall can be recovered with the gear they’re carrying. I have screenshots of their locations, armour, etc. if it helps. Perhaps an admin can recover them?

I’ll suggest this for as long as this problem persists: The rescue option should not come with a penalty if the thrall being rescued is very close to the player (in the X,Y coordinates). The only reason to rescue a thrall you are practically standing on top of is if they fell through the ground. The already-existing rescue limitation that prevents rescuing if you or the thrall have recently been in combat should be sufficient to ensure this close-range rescue exception cannot be abused.

Will the patch fix this issue and/or allow rescue of undermeshed thrall without loss of armour and inventory content? I’m literally holding off building/playing until I know what’s happening…

Many of the new QoL updates are great. It looks like the graphics, rendering and frame rates have been improved which is great. The menu/inventory sort options working properly - great. Fixing of many of the bugs (some introduced by previous patches) is great. Having thrall drop through the floor with no way to recover them without losing their armour and inventory, not so great.

I’m trying to stay positive, see light at the end of the tunnel. Heck, I edited my original posts, several times, to remove as much of the negativity as I could and my references to Wildcard and their tinkering with Ark that introduced game-breaking bugs along with their QoL updates.

Will this be resolved? I see no indication that a fix and/or temporary workaround (like a no penalty ‘rescue’) is in the works and until I can trust the game I’m avoiding playing…which sucks, because it’s a great game! 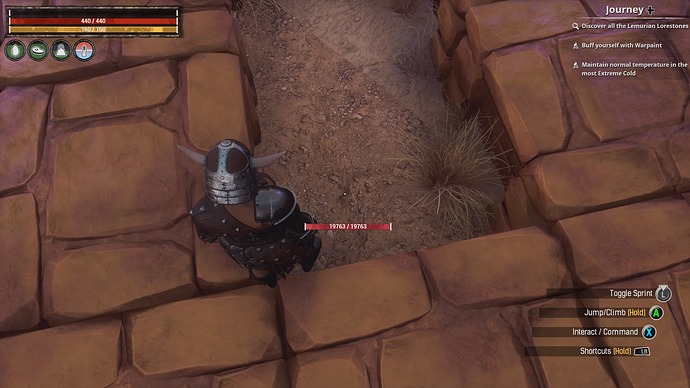 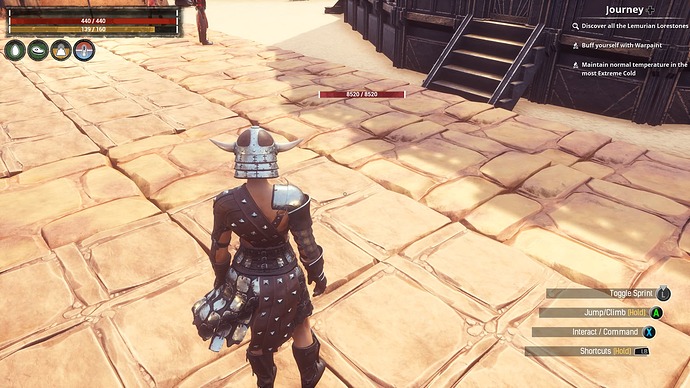 Thanks for the report @FedSki

We’ve passed this over to our team and we’ll try to reproduce this issue.

Thank you for your patience and understanding.

Perhaps trying to replicate the issue may not produce results. As you can see from other posts I’m not the only one who has experienced this issue, but it isn’t something that happens every time you place a thrall and perhaps it isn’t easy to replicate.

The first time this happened I posted a support request (via Zendesk, over a month ago) but it was immediately marked as solved. When it happened again and I updated the ‘solved’ request and went from playing many hours a day to a little here and there. After a long break, I got the building bug and after a few hours of play it happened a third time.

I’m more than happy for support/admin to visit PVE 2000 to witness the Bearers under the mesh and I’m happy to help in any way. In the meantime maybe knowing the location of each instance might help. 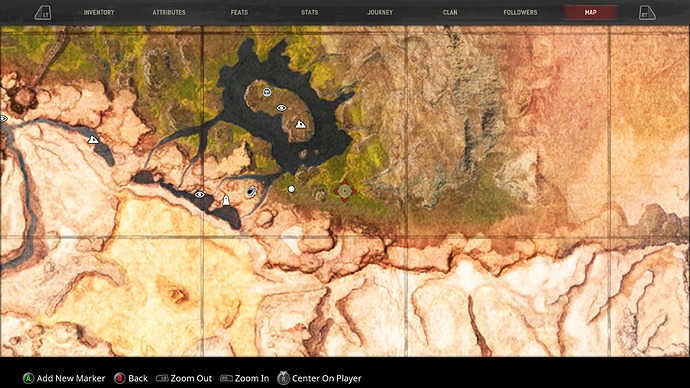 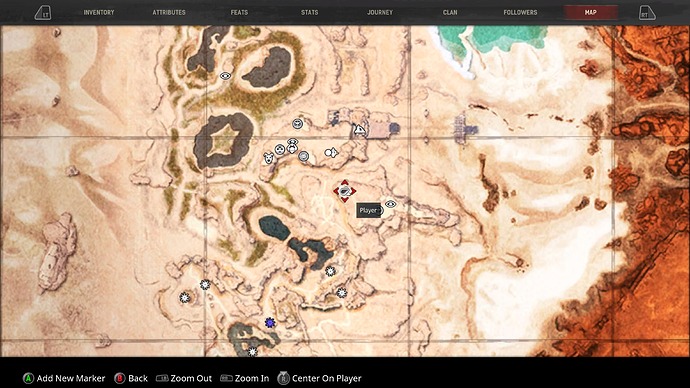 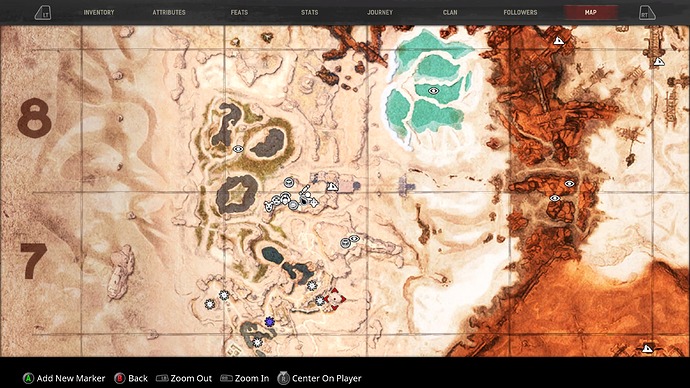 FC testing environment is too far removed from actual live play environment. If FC is testing their patches, it is extremely ineffective. EVERY patch goes the same, “Hey we fixed XYZ and made a little joke about it”. Patch goes live and XYZ is the same or worsening. 2 more patches and 2 more little jokes later and XYZ is still broken. XYZ gets fixed on the 3rd or 4th try. And the next update breaks XYZ again. Then new content gets added and the code changed making old bugs even more difficult to repair.

I expect nothing else at this point. Shoulda never ported this turd to console. Unsuccessful.

Hugely disappointed I’ve not seen or heard anything that suggests this issue will be resolved, or I’ll get the stuff back from my meshed thrall. Surely support have the ability to visit a server and move/fly around in ‘admin mode’ and carry out maintenance?

When this happened with my first Bearer I was well into my building project and on the verge of buying two more building packs. Since then, and with the second fully-loaded Bearer dropping below the mesh, I’ve hardly played and waited patiently for a resolution or some positive action. Now I’m losing interest. It’s a shame really…I’ve put money into this game and got half a dozen friends or so to play and some have bought DLC.

Still have two full inventory Bearers stuck under the mesh. Don’t know if an admin can do something, will do something or if I need to accept the loss of the armour, weapons and T2/T3 materials and structures to rescue them. Don’t know if 2.8 will return them to the surface and/or prevent it from happening again. Currently in limbo - unable to continue with build as I can’t trust placing high value items on my Bearers.

If you know how to map clip with chairs & a rhino you could technically glitch under to make them follow you back up. Its not easy to explain or do though so I apologize for not being more helpful. Just know a clip glitch does exist.

Hi. Thanks for your input.

Some time ago I tried all the various methods of getting to one of the thralls which is positioned just under the floor/mesh, but was unable. I gave it another shot a few days ago, but still no luck. The other thrall is way, way under (about 30m) so I’ve not attempted to get to that one.

Like many others, I’m still no further forward. But hey, at least now we can get our thralls to dance while they fall into insignificance under the mesh.