I was playing yesterday having fun expanding my fish oil farm it was PvC hours my Thrall was set to attack all enemies. Now see I don’t mind fighting. But a rando showed up try to explore my fisherie and to my surprise it seemed like my fence to damage enemies was triggered by the thrall or player, my Thrall ran a huge train on theirs and they dropped in seconds, they tried to swing their fists at me so I immediately sensed hostile and whacked him twice he died.

Is it possible to get thralls to slay any nearby thrall just being on attack all enemies or was the fence in this case the trigger?

To note I am a nice person Insaw their gear and immediately noticed their gear is literally bare basic compared to mine in this case I set them up with a horse, 2 or 3 thrall pets, one was a Sand Reaper egg hatched but I expected their half to raise it. Lol they got a lynx and uh. Elephant? Not sure really. I had to get rid of some pets anyway as I came home with 351+ sand reapera due to a weird bug consumed all my gold coins haha. But these are my groups go to pets, me personally not so much. But they were happy and no future mishaps hopefully.

So does anyone else have fun information about thralls and settings and usages? 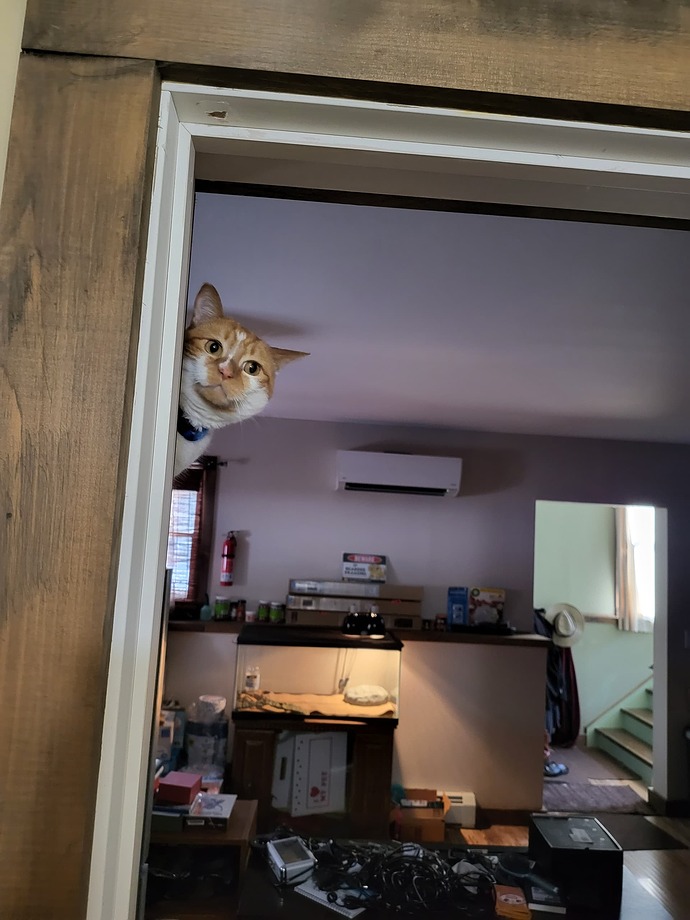 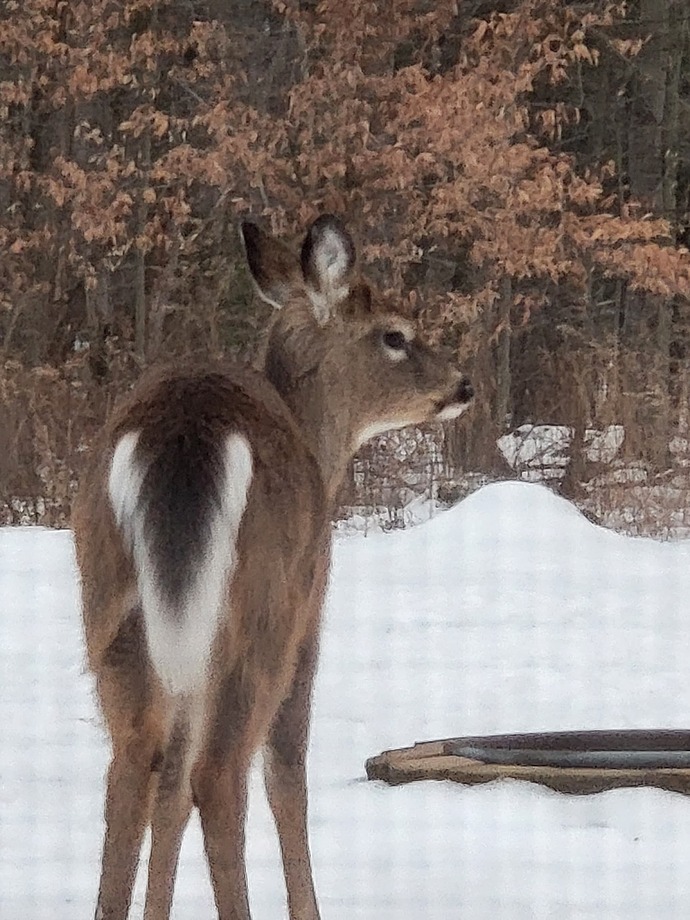 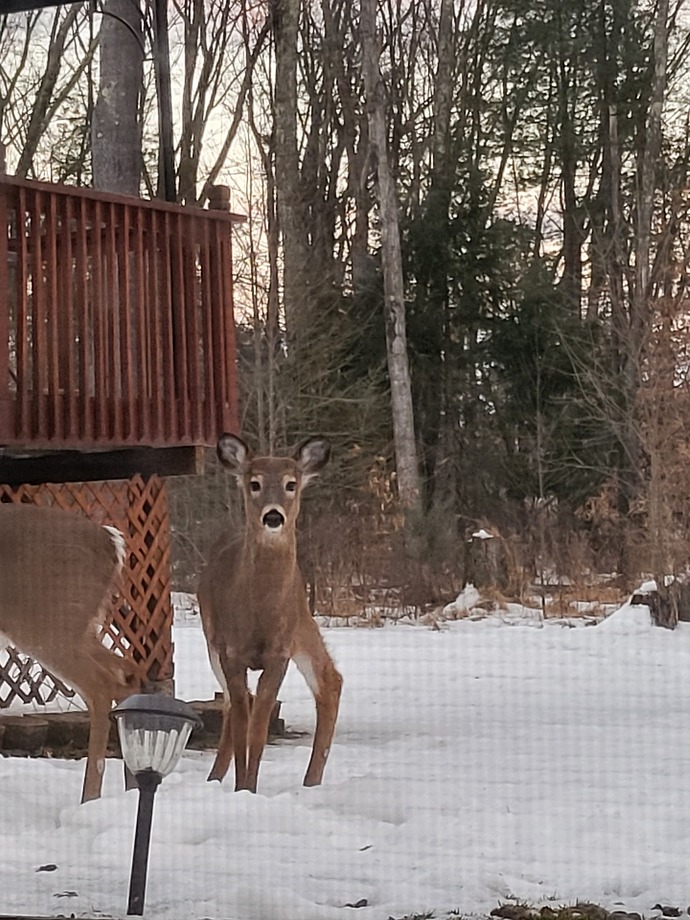 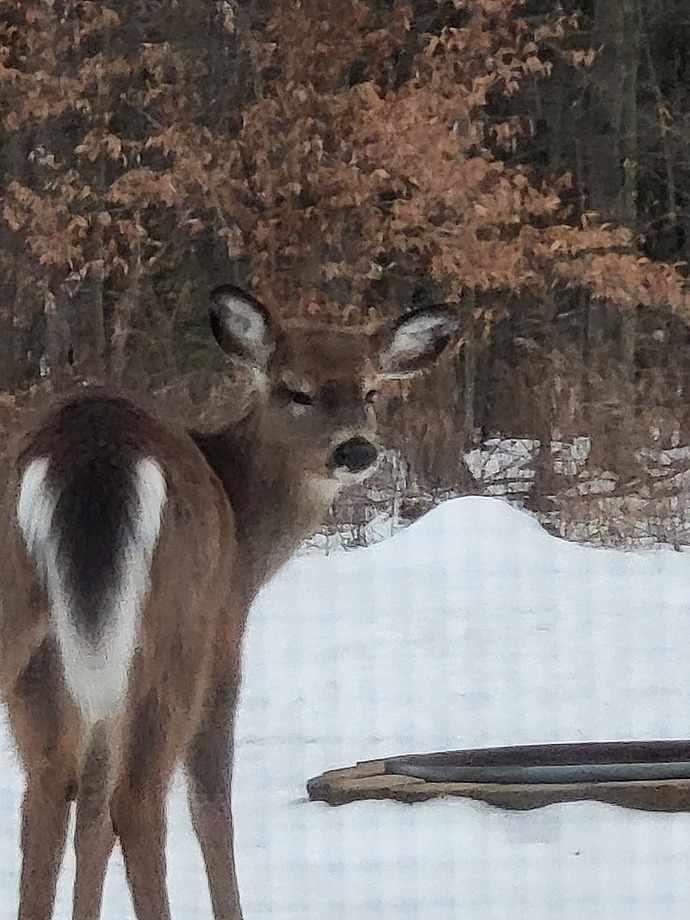 Also, Enjoy my Cat and Some well you know, Conan Exiles Deer. Scurry!!

Is it possible to get thralls to slay any nearby thrall just being on attack all enemies or was the fence in this case the trigger?

During PVP hours, if your follower is following you and set to attack all enemies, it will attack players who are not in your clan. It will also attack their followers if they are following their players.

I know this sounds confusing, so let me unpack that a bit. For your follower to attack another follower, all of the following must be true:

The decision when to attack depends on the behavior you chose for your follower. If it’s “attack all enemies”, your follower will attack the other follower without provocation. If it’s “don’t attack anyone”, it won’t attack unless you explicitly command it to by targeting the other follower and issuing the attack command. Similar logic applies to other behaviors (e.g. “guard me” will make it attack if you’re attacked).

I hope this helps.

Well see what was confusing was a while back thralls in PvC wouldn’t do anything against a actual player so it shocked me pretty much. I was excited however because that just seems fun. That and to have no visitation in my base lol.

Edit: would they attack anyone during PvC hours if set to attack all enemies and wander in to my base?

Based off what you have said I believe that this to be true, I cannot test the theory at the moment but if they do that would be pretty fun and funny as heck.0

Fear my Green Bird ARMY Big Bird got nothing on them

Well see what was confusing was a while back thralls in PvC wouldn’t do anything against a actual player so it shocked me pretty much.

If I recall correctly, that changed more than a year ago. It shocked the shіt out of me when it happened, because it wasn’t really clear in patch notes.

I didn’t like the change back then and I still don’t like it. The horse-and-lance combo is OP enough to one-shot a player as it is, we didn’t need to add sabretooth meta on top of that.

would they attack anyone during PvC hours if set to attack all enemies and wander in to my base?

If they’re set to guard, no. Only the thrall that’s actively following you around (the one you selected and told to follow you), and only while it’s following you.

The quickest way to stop the fight is to command it to move close to you (the move command should stop the attack) and then quickly tell it to stop following you. That should put it in the “scouting” mode, which takes it out of the fight.

I like the Lance system but if it can one shot then that needs to be adjusted but kicking that guys thralls butt got me free paint and some extra food, I let him have the rest lol.

Why thank you. Photography Class payed off a little bit. Lol but so much you can do with a phone.

I miss the old days in EA when you could kill and be killed by thralls in PVE (C). I know a person that rage quit because I killed all of his archer thralls on his walls at the Oasis. Every time I would pass his base they would shoot at me, and one day I just said, enough is enough and wiped them.
He logged on and went on a tirade in global chat, but at the time there was no way to tell who did it, and I remained silent, lol.

Ahh I once experienced the same thing it was absolutely hilarious! Does console have a global chat or is this exclusive to PC? I know if your in proximity of a player on console you can hear them, but most don’t chat like they use to I met my long-term best friend on Conan Exiles, over 3 years still playing it with him after both of us took a break and it’s been a blast on many other games.

Funny thing is we were going to go at each other and try to kill one another LOL!!

Was hilarious when we reached a peace agreement as we were close neighbors and if we wanted to fight we didn’t want each other next door!