I have noticed this with the last 3 TestLive patches. Log out of the game and they are Thralls. Log back in and this is what you have. 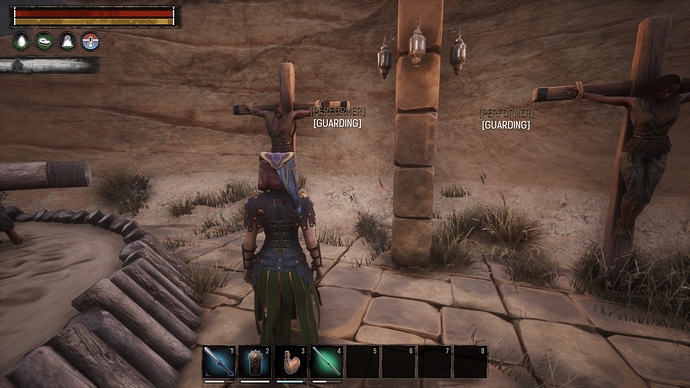 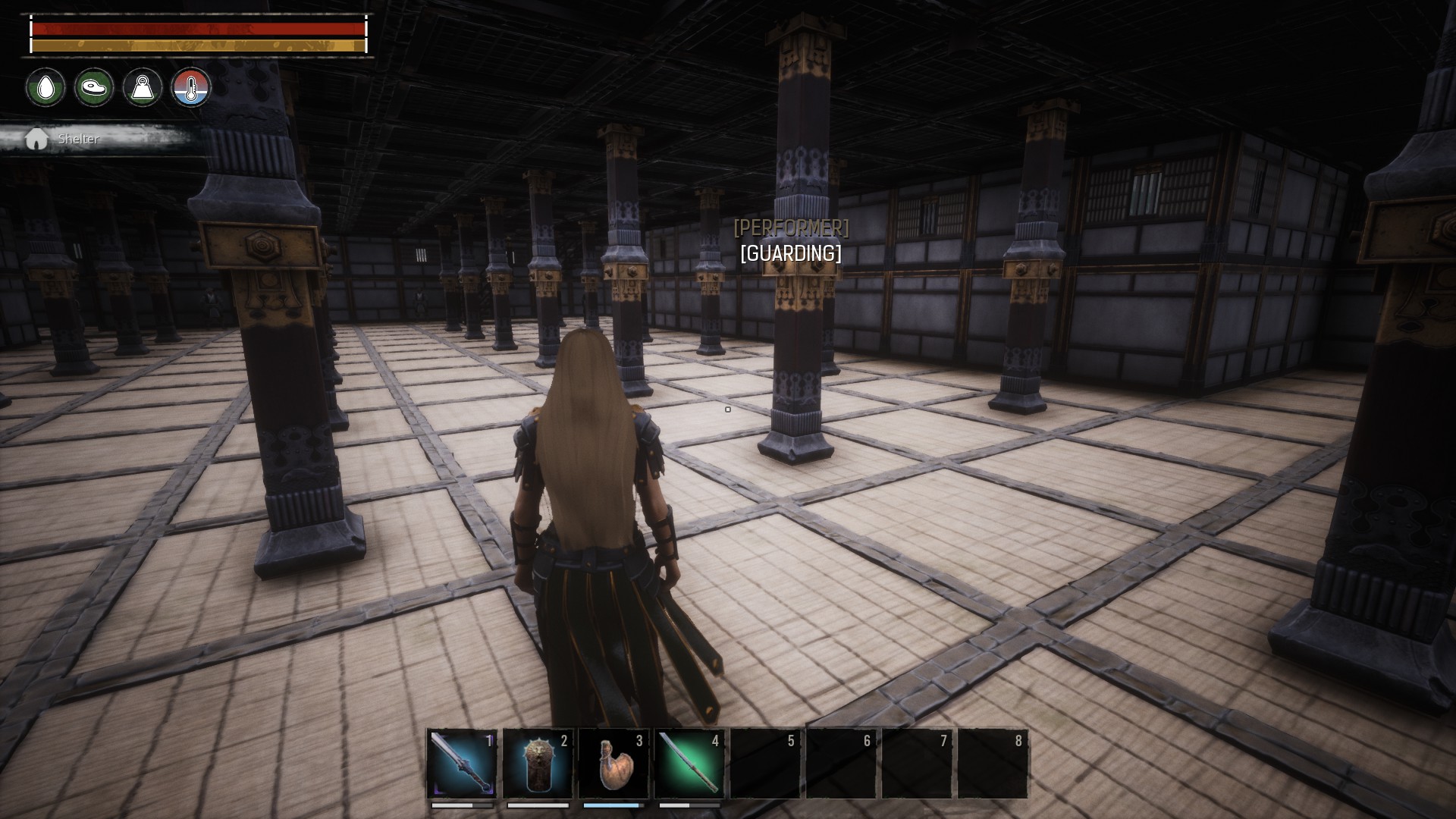 Both were normal thralls prior to logging in to the game. In all cases that I have found this, They cannot be interacted with. The only option is to kill them and risk harming nearby thralls that come to your aid. 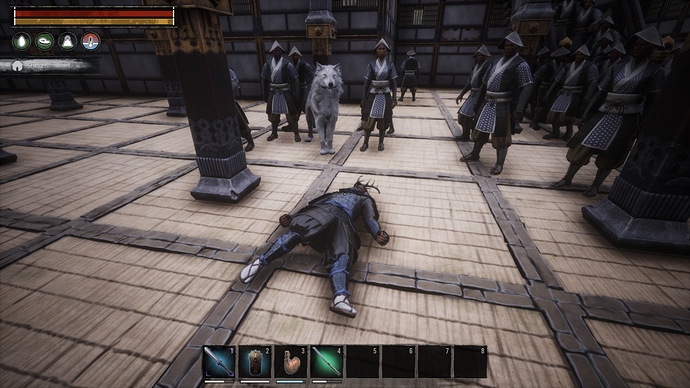 Edit: I did not post this as part of the CtA since I discovered it in the build prior to the current build. I did see the same thing happen about two months ago.

Never saw this, so it may also mod related here. Just a guess. I see you’re using mods, also mods touching thralls.
I tried myself some thrall mod on singleplayer, and some gived me a crash, while others some weird bugs. Not speaking about just deco mods here, though.

I have noticed this with the last 3 TestLive patches. Log out of the game and they are Thralls. Log back in and this is what you have.

Not an unusual thing to happen on any patch.
I agree with Vattende the root of that being a mod.
i.e. with calamitous mod, all of the calamitous thralls may turn that way. They will become onehit critters too, at least allowing the player to get rid of them easily.
Maybe it’s any thrall which got any mod-item on them too…
At least it happened with thralls which got chains from “sexiles” on them when the mod was taken off the modlist too…

These are not thralls from a mod. Possible that something changed in the thrall tables to cause it.

Did you test with mods? If yes which one?

The crosses that allow thralls on them are from a mod though, right? If so, there is a mod, and it’s touching thralls on some level - could well be the cause.

During the CtA event (still ongoing), I’ve managed to get one of just about every thrall type, including dancers, archers and crafters. None of them behaved out of the ordinary.