What do you think¿? TENCENT & Funcom (DUNE)

I wouldn’t assume anyone here knew anything about Tencent other than what they can read in those reports, which can be found with a quick search in Google and even Bing/Baidu.

Tencent seems to be a profitable company. Which part of what I said are you agreeing/disagreeing with?

Well yes a makeover of Conan Exiles would be ace. All these buggy thingies you know.

And I hope FunCom refuses you sell you a license. I’ll be having fun!
Wormsign~~~~!

So we have this:

We knew this game was hateful. That brings out the worst in each one and that even alliances are created from the enemies … hehe but you FUNCOM have just started a war that can be very expensive. What will Tencent think when it sees the division and abandonment that you have just given to the console community? Funcom is going astray if your company engages in Stealing and selling false hope

Where they go on about how Funcom is bad, Tencent is bad, everything is bad, unethical, untrustworthy, and everything under the sun.

I will wager these people will do the following:

Why? Because they’re merely virtual signaling. For some odd reason this fad started where you bash the company of the game you like. And they do like the game. They don’t have nearly as many problems as they claim. They don’t. They’re exaggerating. Like many like to do.

Normal people do not hang around a game for days, weeks, months, years… that has half as many problems that they claim there to be. They don’t hang around a company they believe is failing, incompetent, or untrustworthy. No normal person does that.

And you know what? They don’t either. Because they don’t even believe in the very stuff they said in this thread. The proof is in the fact that they are still playing (even when they say they can’t), they’re buying DLCs as they come out (even when they claim they’re junk), and they will buy Siptah for console (if not on PC, in which they did, despite complaining about it), even though they claim console has been literally unplayable for over a year.

There are far better ways to generate attention, discussion, and dialogue than telling tall tales.

Son why not respond to @Starbuck1771 's whole post instead of using his first sentence to try to imply he said something he didn’t.

I wouldn’t assume anyone here knew anything about Tencent other than what they can read in those reports, which can be found with a quick search in Google and even Bing/Baidu.

Tencent seems to be a profitable company. Which part of what I said are you agreeing/disagreeing with?

Neither, I am taking issue with your amazing statement.

this forum is full of armchair economists and game experts, very few of their predictions and claims ever come true

Though I usually agree with your posts, I cannot help but feel that this was very condescending.

I would prefer a Staregate game.

Stargate? I can’t fault you there.

Stargate good I still have lots from there

Console players have not purchased Siptah yet so they arent being cheated. If you bought any console dlc, you can use them. The reasons have been given as to why consoles do not have Siptah yet so I won’t repeat them. Xbox has some legitimate complaints about stability that caused Funcom to bring on a separate team to address, but ps4 has been stable (I was a ps4 player before I was a pc player).

Actually due to the dashboarding issue many can’t access the DLC on Xbox which makes your post erroneous. Please stop defending Funcoms neglectful actions over the past year.

I just literally said “ Xbox has some legitimate complaints about stability”. 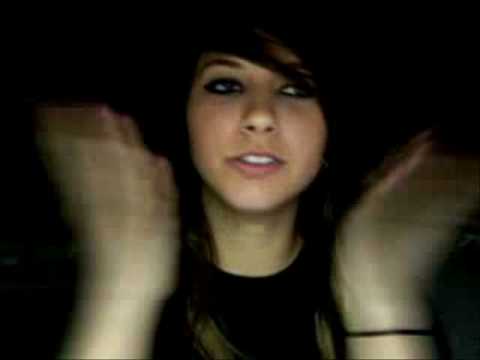 I can’t imagine. Conan Exiles became much harder after 10 cents in a way that defeats the original plan for the game of easy to raid bases that are possible to rebuild and replenish with thralls. Now you can’t find crafter thralls or it will take months to get that shieldwright, etc. So, I just don’t build bases anymore and I don’t need thralls. But now there is nothing to raid, from me at least. Just sayin’.