Whats the craziest thing you did related to CE?

I got hospitalized for ten days and had to teach my wife to play CE to keep up my in game stuff. Later i had to explain myself why there where semi-naked people on my base and why they had so generous physical attributes. LoL. You guys/gals maybe dont know the power of this truncheon: 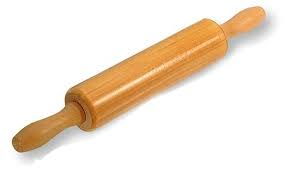 Background: I was part of the Alpha clan on an Xbox server. Relatively new, they took me in because they really liked my aesthetic-focused building style that was also defensible from a PVP standpoint. After a couple of months, we’d gotten really close as clanmates and gotten so large that 10 wasn’t large enough, so we split into 2 clans. Eventually, some new guys joined the server and started some stuff with us by trying to get the smaller clans to turn on us too.

So when they finally opened their fights, we responded in kind and fought them off for about a week. Then, on a thursday evening, I get an xbox message on my phone letting me know that they’ve got a raid bunker outside my castle and are gearing up to attack me. Now, my job didn’t let me off from work until at least an hour into raid window, so they’d have at minimum an hour and a half to offline me. Luckily, the rest of my clan wasn’t just sitting around doing nothing. They were, however, dealing with the smaller clans attacking their own settlements, so I was more or less on my own.

So I told my general manager that I was sick (I was an assistant manager at the time) and needed to go home. He didn’t buy it. So I had my wife come up to him and loudly complain that even though I was sick I was being forced to work anyway. He let me go, and I came back home, geared up for combat, and was immediately killed by 3 guys and their thralls. I repeated this process at least twice more while 2 of the enemy’s clanmates bombed into my outer walls. Eventually they got their trebuchet up and running, and that was the final curtain call for me and my castle. I despawned everything I didn’t immediately need and hoofed it to the nearest map room.

Whereupon I was immediately ganked and murdered. My wife was so angry. Not mad at the enemy clan, mind you. She was pissed because she got me out of work to go home and defend my castle but I lost so horribly that I had to start back in the desert rubbing sticks together for warmth.

Side Note: She didn’t like where I was working anyway. It was a really stressful job and she knew I needed something better long before I did.

Well I do know the divine power of this truncheon and its multi functionality. My wife is using it a lot hopefully, that is why my kilos are a bit (a lot) higher than the normal. Plus it gives me a really fast sleep, who needs pills when his wife can swing this truncheon like a poet

. The only unwanted affect is the great headache in the morning.

Anyway…
I skipped job sometimes, but hey who didn’t.
I skipped some private lessons of my children for really bad weather

.
I skipped quality time with my wife because my back hurts

.
I never skipped Conan however

.
I had COVID-19 and I was in quarantine for 8 days. Closed in my bedroom for 8 straight days playing Conan exiles, oh God my best, my best vacations ever.

My covid, gave me 30 days off! Filled some chest with shaped wood and hardened bricks, and leveled a lot thralls. Nice time, at least a compensation for being so sick LoL

Don’t know if that counts as crazy, but I started a pen and paper RPG campaign inspired by REH’s works. A world of brutish barbarians, scheming nobles and fiery women, where justice lies in the hands of whoever wields a sword. Or dagger. Or huge wooden demon-possessed club.

Took a paid course (and not cheap while at that) on Unreal Engine to make the characters look the way I want them to look. 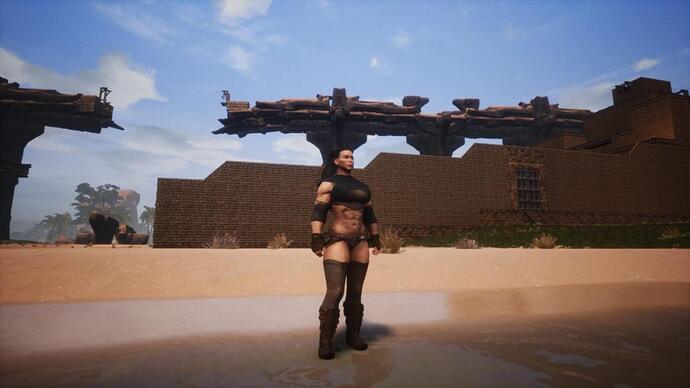 I had a nerve impingement in my lower spine 3 weeks ago, and I could not even walk straight up. I suffered my PC (which was in the other room) into my room, but the monitor was too far away. So I brought my brother’s old TV, which is a 32" one, and baarely fitted on my shelf.
And I bumped the shelf one day SLIGHTLY. TV fell off, broke, gone.
So with an incredible amount of fear in me, I brought my monitor back (it is still alive yayyy), but ripped my earphone’s cord, no sound anymore. So I ordered a wifi/bluetooth card into my PC just to hear my enemies’ splatters when I chop them in half.
Just for playing this game… Because I could not resist playing this for 2 days… maan, I’m weak…